By Sajith B Warrier
Updated: Tuesday, November 30, 2021, 10:55 [IST]
omnisport-Sajith B Warrier
Having helped Argentina to a first trophy in 28 years, Lionel Messi has added a seventh Ballon d'Or to his collection.

The Paris Saint-Germain (PSG) star may have endured a somewhat slow start to life in France this season, but before that he was electric for Barcelona and Argentina.

It was surely his long-awaited first trophy success with La Albiceleste that gave Messi the edge over Bayern Munich striker Lewandowski. 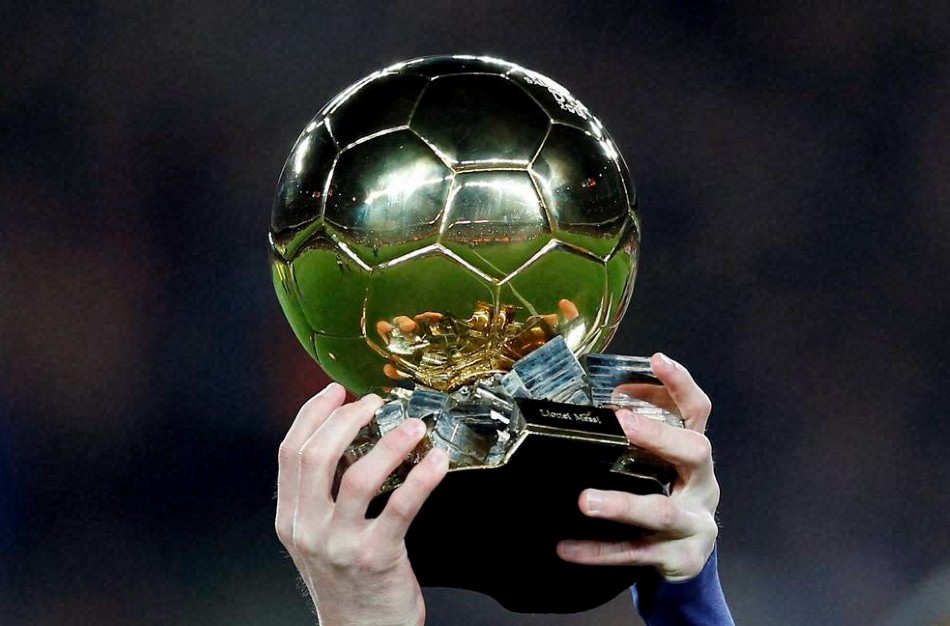 Messi captained Argentina to Copa America success in July, ending their 28-year drought in major international competitions. He was also the joint top goalscorer of the Brazil tournament with four goals.

He also made headlines this year when he left his longtime club Barcelona to join Paris Saint-Germain. So far in 2021, he has scored 41 goals and recorded 17 assists for club and country.

At the Maracana – the scene of Argentina's 2014 World Cup final defeat to Germany – Messi helped Lionel Scaloni's men to a 1-0 win over bitter rivals and Copa hosts Brazil.

He had previously lost Copa finals in 2007, 2015 and 2016, briefly retiring after missing his penalty in the shootout that saw the trophy slip from their grasp in the latter.

Messi may not have had the decisive impact in this year's final, but over the course of the tournament he was deemed to have been the best player, scoring four goals and setting up another five – no one bettered him in either metric.

Lewandowski had been considered the favourite before then, partly due to breaking Gerd Muller's long-standing record of 40 goals in a single Bundesliga season.

The Poland striker looked likely to have won the award in 2020 before it was cancelled due to the coronavirus pandemic.

But Messi's success in Brazil seemed to tip the scales in his favour, with the 34-year-old increasing his lead over Cristiano Ronaldo in the Ballon d'Or stakes, the Manchester United forward now two back on five after finishing sixth in the voting this time around.

Lewandowski did, however, win the inaugural Striker of the Year award.

HERE IS THE WINNER!

"It's incredible to be here again. Two years ago I thought it was the last time. Winning the Copa America was key," Messi said in his hour of glory at Paris's Theatre du Chatelet.

Lewandowski, meanwhile, continued the magnificent form he had displayed across 2020, when he led Bayern to a treble only for last year's edition of the award to be cancelled amid the COVID-19 pandemic.

The 33-year-old scored 41 Bundesliga goals to break Gerd Muller's 49-year-old record while, so far in 2021, Lewandowski has netted 53 times in 42 appearances, the most of any player in Europe's top five leagues across all competitions.

Erling Haaland, his nearest challenger, is 15 back on 38. Lewandowski has averaged a goal every 67 minutes. Among those with 10 goals or more, club-mate Eric Maxim Choupo-Moting is the next most regular scorer, netting every 84 minutes.

"(Lewandowski), you deserve your Ballon d'Or," Messi said upon receiving the award. "Last year, everyone was in agreement to say that you were the big winner.

"Hopefully (France Football) give you the Ballon d'Or 2020."