Bengaluru, April 12: None experienced more joy than Loris Karius when Liverpool beat Manchester City 1-2 at the Etihad (aggregate 5-1) on Tuesday night, taking the Reds to a 10th European semi-final. The German goalkeeper had endured a frustrating spell at City from 2009 to 2011, never featuring for the first team. Over these two legs, he kept a clean sheet at Anfield and was steadfast against a Man City blitz in the first half of the second leg. 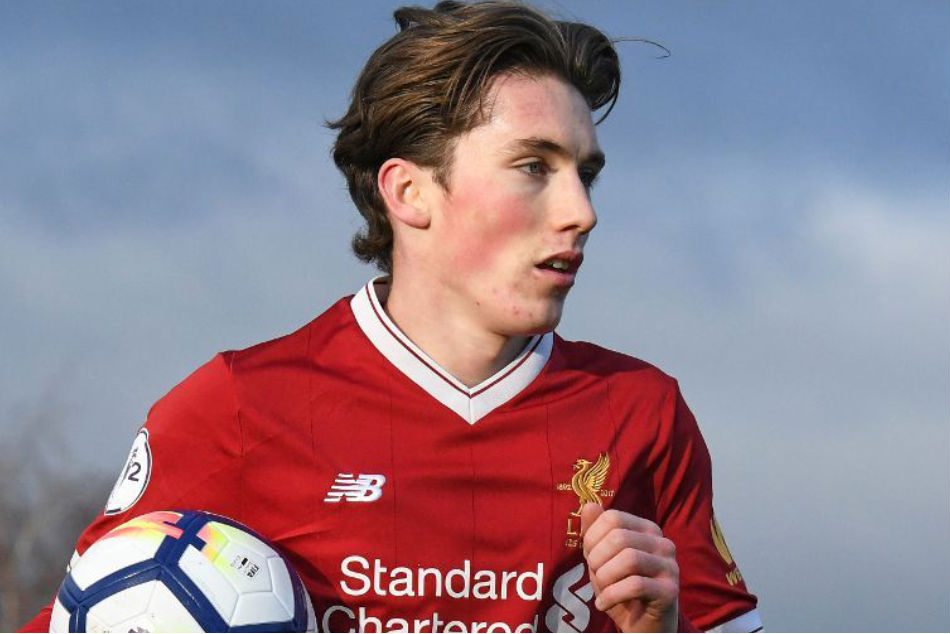 Karius signed for Manchester City in 2009 from German club VfB Stuttgart with the potential of becoming a world-class goalkeeper. Stuttgart had claimed that 'Exorbitant money had turned the 17-year-old’s head’. Karius was assured that he would soon be playing first team football for his new club.

Initially, Karius was unhappy training with the U18s but soon realized that he had to surpass four keepers at the club. He worked hard towards getting an opportunity to train with Joe Hart, City’s No 1 at that time, which he achieved. But during Roberto Mancini’s reign, he was limited to appearances for City U18s and U21s and was loaned out in August 2011 to Mainz making the move permanent 6 months later.

Karius started brightly for the Bundesliga club soon becoming their No 1, making over 30 appearances in 2014 and 2015 season. The agility with his feet, sharp reflexes and quick reading of the game had made him a hot transfer property again. He moved to Liverpool in 2016 for 4.7 million pounds.

David De Gea’s save was called world class by many people from the media and even called save of the season.
However, no one has hardly even spoke about how good Loris Karius’ save was.
Both good saves but how can the David De Gea save get more praise... pic.twitter.com/Cta5IB1dTk

The posts at Anfield had then seen many promising goalkeepers come and go and Simon Mignolet, their No 1 was never far from another howler. Jurgen Klopp had taken another gamble on Karius. He endured a tough first season starting only 10 times in the league, got dropped and left the fans and manager unimpressed.

The new season started with Klopp asking the fans to be patient with the young goalkeeper and stating that the No 1 slot was up for grabs. Since then, Karius has gone on to become his clear favourite, starting 14 times in the Premier League, keeping six clean sheets in his last seven Champions League appearances. Mignolet last started on New Year's Eve and looks set to depart.

Loris Karius has 13 clean-sheets in his last 22 starts for Liverpool - a changed man 👊🇩🇪 pic.twitter.com/NCjjqLMdPI

Karius is not a David de Gea or Ederson but he has certainly improved Liverpool’s game. He has made some amazing saves like the Mo Diame save against Newcastle and the Yannick Bolaise save against Everton. For now, his future performances in Europe will decide how his Anfield career spans out and whether Klopp will again be in the market for a goalkeeper this summer.