Milan, May 14: Inter head coach Luciano Spalletti hit out at sections of the Italian press over reports that Antonio Conte is set to replace him at the Serie A club. 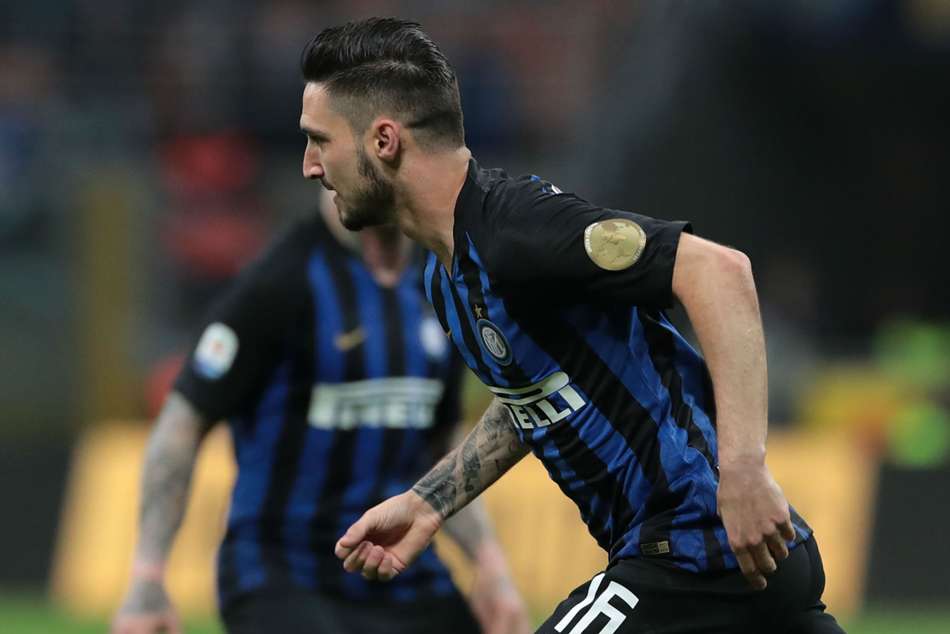 Former Juventus, Italy and Chelsea coach Conte has been heavily linked with taking over at Inter, much to Spalletti's chagrin.

"If someone says it'll rain tomorrow every day, eventually it will probably rain.

"You keep asking me the same things every week and I don't want to be rude by not responding. If La Gazzetta dello Sport have written the same thing for two years, and over the last three months it was every single day, then they must know something.

"They are also pretty insulting, with headlines saying you're spent, you're empty, a flop, that in the end weighs on you.

"It’s not about me, anyway, because this sort of rumour mill has been particularly strong around Inter for seven years.

"It's also nasty and offensive in its language and that is not the same way with other clubs. I don't know if there are some sort of family and friendship issues here, but it is different with Inter.

"It's only right that [chief executive Giuseppe] Marotta goes to seek out the best for Inter, so it's not about that."

17 - @Inter have kept 17 clean sheets in Serie A this season, more than any other teams in the competition. Wall.#InterChievo #SerieATIM

Inter's win over Chievo ended a three-match streak without a league victory, and Spalletti was impressed by his side's display, though he acknowledged there is still room for improvement.

"I saw maturity, clear heads, sharpness and the awareness to avoid making silly mistakes," he added.

"We moved the ball side to side because Chievo's attitude was forcing us into that, but it is true our passing didn't have the right quality to break them down. We can do better."