London, July 26: Harry Maguire vowed reaching the Champions League was only the start for this Manchester United team as the captain said standards must continue to rise. 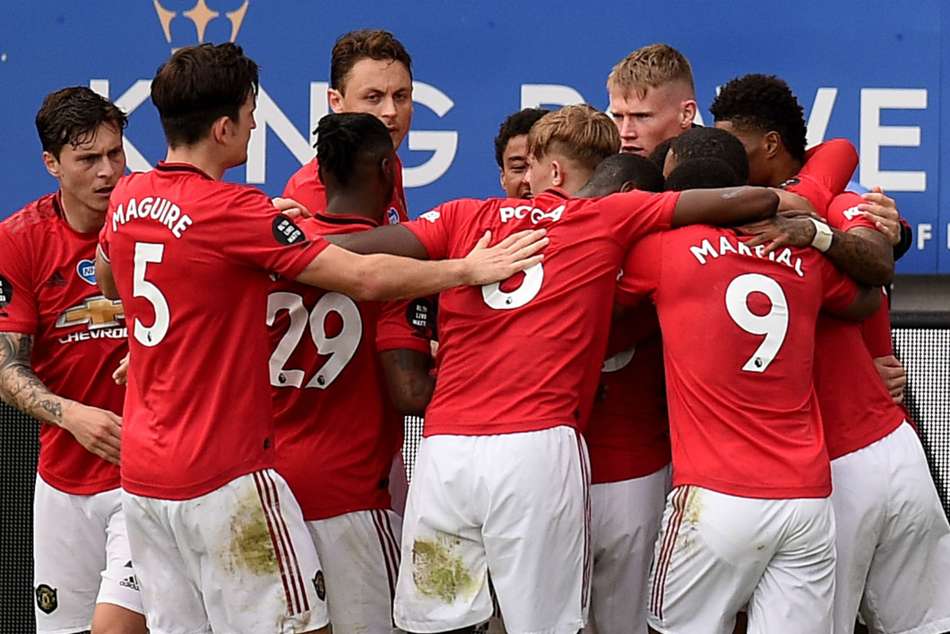 That had seemed a highly unlikely prospect at the start of the year, but the signing of Bruno Fernandes from Sporting CP in January transformed United's season.

Maguire pointed to that as a big factor in United's improvement, as he celebrated victory at the King Power Stadium.

"As a club we expect to be in the Champions League but the last few years have been tough," Maguire told Sky Sports.

"At the start of the season, the majority of people probably didn't expect us to be in the top four at the end of the season. We always had great faith in ourselves."

He added: "Next season we've got to keep improving."

Maguire said United had been "far too inconsistent, dropping silly points" early in the campaign.

"Performances weren't good enough in parts of the games and we were getting punished," said the England defender. "We've been a lot better of late and to come from the position we were in shows the great character that we've got in this group."

Maguire was asked what had changed about United, allowing them to surge up the table.

"It's hard to say. Obviously bringing Bruno in in January has made a big difference. He put us 1-0 up today," Maguire said.

Fernandes slotted a penalty home in the 71st minute, with Jesse Lingard sealing the points in stoppage time.

"Big players turn up in big moments," Maguire said. "It was a nervy, edgy game but we deserved the three points."

Leicester sat third when the Premier League resumed after its three-month suspension, triggered by the coronavirus pandemic.

They fell away badly and finished fifth, and Maguire had sympathy for his old club, now led by Brendan Rodgers.

"To finish fifth in the Premier League for this club is a huge achievement – a great set of players and a great manager," Maguire said. "I'm sure they'll have a bright future."