London, April 10: Tottenham manager Mauricio Pochettino fears VAR could turn football into a "different sport" and is concerned over its impact upon the "spirit of the game". 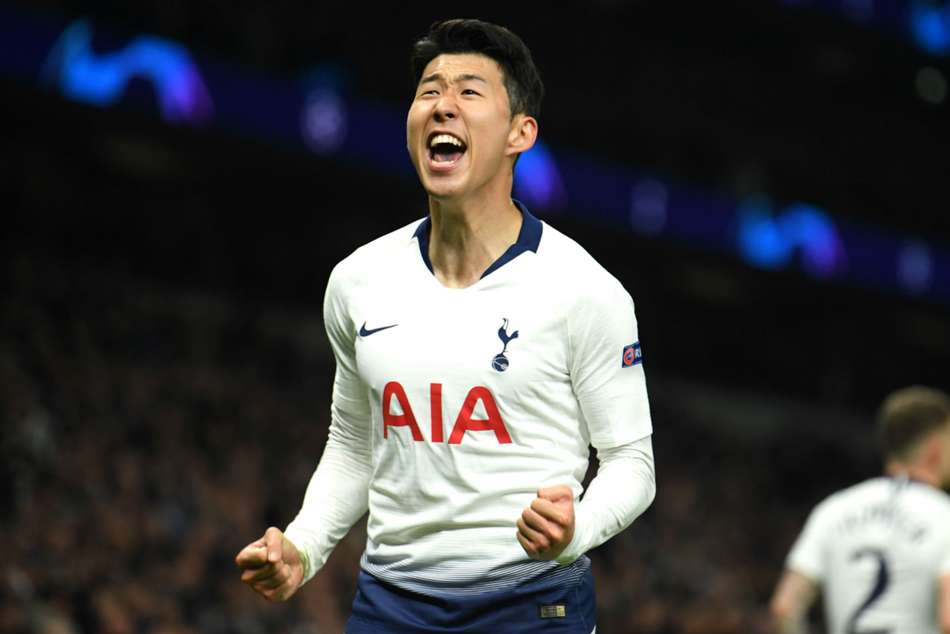 The decision fell in line with the precedent set by penalty awards against City and Paris Saint-Germain during the previous round, but Pochettino is dissatisfied by the general direction in which technology is pulling match officials as the Premier League prepares to implement in 2019-20.

"VAR for the referees could be a big problem. It could change the spirit of the game and I am very worried," he told a post-match news conference.

"We have to be clear and settle the protocol so everyone knows. Otherwise it is going to be a big problem.

"It is going to be tough summer. We need to be all involved to find the best way to work. It's going to be important

"Are we going to check everything? Is this handball? Is this aggression? Today there were a lot of actions to check. Next season, how is it going to work?

"There are many things that we have to try to make clear. I think the direction of football is going to change. We are going to see a different sport, not the sport that we grew up watching."

On the handball awarded against Rose specifically, Pochettino suggested referee Bjorn Kuipers and his team were guilty of jumping the gun and applying tweaks to the laws of the game that are not due to come in until next season.

"Maybe technically it is a penalty because it is handball but still we don’t know the protocol," he added.

"That is why there is a lot of question marks and a lot of work to do."