By Tom Webber
Updated: Tuesday, November 24, 2020, 17:30 [IST]
omnisport-MyKhel Team
David Luiz and Dani Ceballos clashed in Arsenal training and Mikel Arteta was not happy to see the story in the media.

London, November 21: Mikel Arteta ensured there will be consequences when he finds out how details of an altercation between Arsenal team-mates David Luiz and Dani Ceballos ended up in the media.

The Athletic reported on Thursday that David Luiz hit Ceballos on the nose and drew blood with a scratch after taking objection to a tackle from the midfielder in a training session during the international break.

Arteta insisted the incident has been dealt with and there is no problem between the players, though he claimed not to have got a good view of what happened. 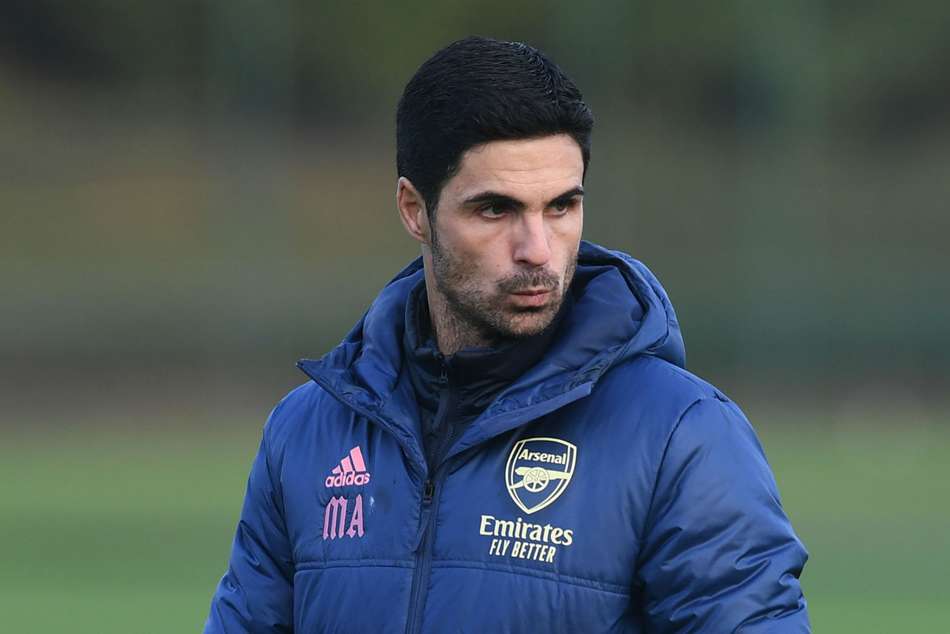 While the Gunners boss was willing to chalk it up as a typical occurrence during a competitive training session, he will not be as forgiving with whoever leaked the information to the media.

"I don't like that at all, and I will find out where it's coming from," said Arteta.

"If that's the case, that goes completely against what I expect from everyone, the privacy and the confidentiality we need. There will be consequences, yes."

Ceballos was also involved in a confrontation with team-mate Eddie Nketiah prior to the opening game of the Premier League season at Fulham.

Asked if it is just a coincidence that the Spaniard was involved on both occasions, Arteta replied: "Whether or not it's a coincidence doesn't change much.

"It's just the competitive level that we demand and the standards we want to set, but obviously there's a very thin line where it is a competitive issue and when it goes somewhere else that we don't support and we don't want.

"It's a contact sport. Incidents are going to happen. It's how you resolve them within the team and within the individuals afterwards and how you move on from there [that matters]."

Arsenal will attempt to recover from a chastening 0-3 loss to Aston Villa prior to the international break when they head to Leeds United on Sunday.

Arteta has warned his players that they will need to correct the issues that cropped up in that game or they could find themselves being handed a similar defeat.

"These things are to learn from and be part of the process we are in, and to try to improve them as quick as possible," said Arteta.

He added: "When I lose a football game it takes me a week to go through it, so I need another game. And when we lose the way we lost against Villa it's even harder because it makes me think about things I hated and I don't want to see again.

"There are a lot of things to change, to improve. It's going to be a bumpy road, but the optimism that I have, the belief that I have in where we are going to get, how lucky I feel with the people I have around me who support what I'm trying to do, is great.

"What I miss big time is our fans, because to build something I want with that chemistry and energy without the fans is becoming extremely difficult, because the fans and players need to see they are getting that synergy between them."