Newcastle offered very little from an attacking perspective for much of the match and only really threatened in the second period, when Jacob Murphy scored and Ederson nearly gifted them an equaliser. 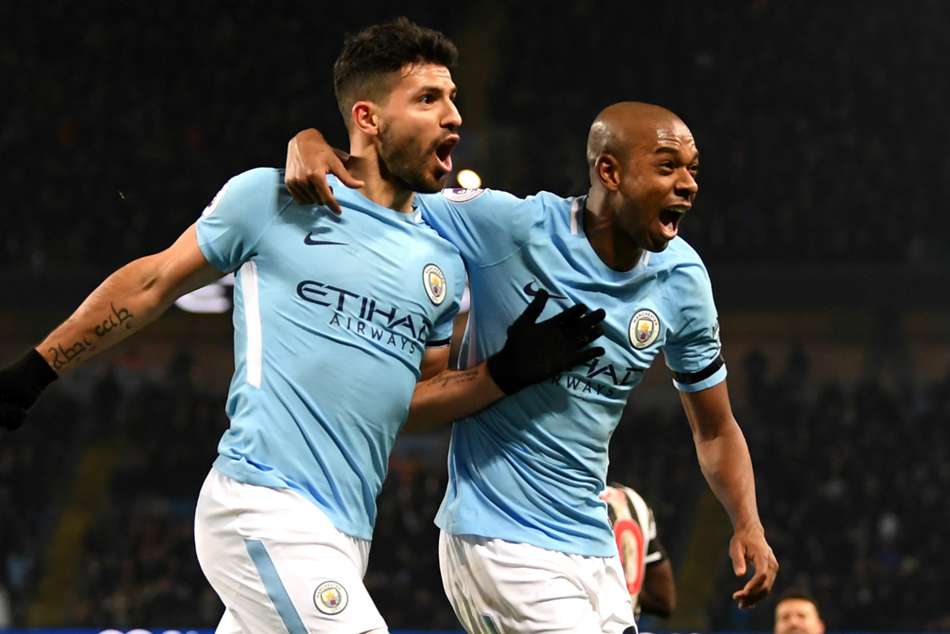 But Sergio Aguero killed off Newcastle's chances in the 83rd minute when he completed his hat-trick, leaving Guardiola impressed with his team's patience against a packed defence, particularly given their 4-3 defeat to Liverpool last time out. 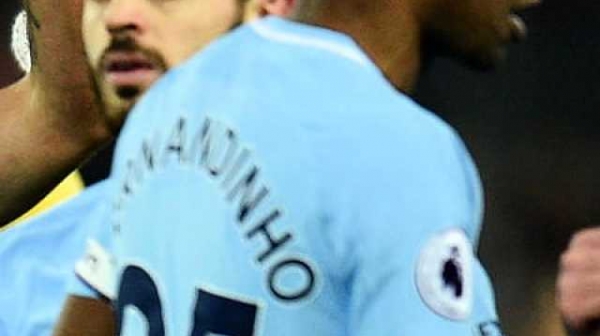 "We reacted really well after dropping two points versus Crystal Palace and Watford, and we did so [bounced back from defeat] again today," Guardiola told BT Sport.

A @aguerosergiokun treble sealed the deal as we get back to winning ways! pic.twitter.com/MBjiFLD4nG

"We made an outstanding performance against 10 men in the box. We were patient and found spaces.

"In second half they just crossed the half once and we conceded, but we made a really good performance.

"In the second half we didn't play so good and in the last 10 or 15 mins they pushed and they found the goal, but even at 2-1 we reacted, kept going, kept playing and that outstanding action from Leroy [Sane] made the difference."

Aguero made the difference in the end, with Newcastle having little answer for the Argentine, who was in clinical form.

"That [finishing] is his talent," Guardiola said. "Before the first goal he didn't touch ball. We need his goals and he is so important."

City appear to have missed out on the signing of Alexis Sanchez to Manchester United and Guardiola suggested that he was their only January target.