Foden can replace me at City, says Silva

Madrid, June 26: David Silva has backed Phil Foden to fill his boots when he leaves Manchester City at the end of next season, saying of the 19-year-old: "He reminds me of myself when I was young."

Former Spain international Silva announced his decision to leave the Etihad Stadium at the end of 2019-20, which will be his 10th and final campaign for the Premier League champions.

Foden has made 38 first-team appearances during his two seasons in Pep Guardiola's senior squad and his performances have seen him earmarked as a star of the future. 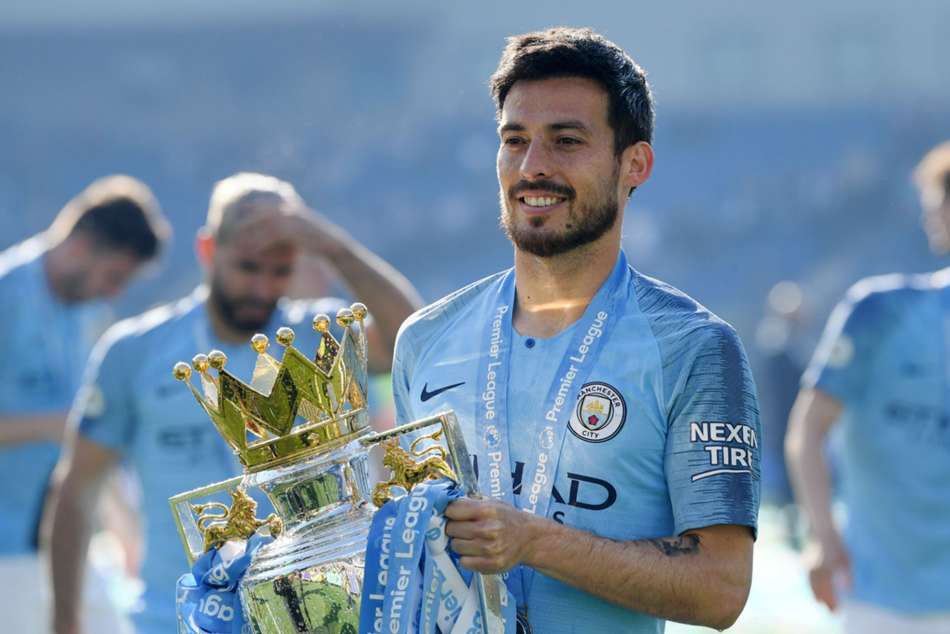 Silva sung Foden's praises as he discussed his departure from City, telling reporters: "I'm sure he's going to be a fantastic player. He's a very nice man and he will be a good replacement for me.

"Apart from his natural skills, he's a very competitive person. He always wants to win and that makes a very good footballer.

"When you're young, you always ask people with experience. I've given him lots of advice, like how to move on the pitch. He's taken the information in and he's getting better day by day."

"He reminds me of myself when I was young — especially how he is as a person. He's very quiet but always there, competing. He hates losing.

"The best advice I can give him is always stay calm. Whatever happens in football, the highs and lows, always keep calm."

Silva's announcement comes in the wake of Vincent Kompany's decision to swap City for his boyhood club Anderlecht, where he will be player-manager next season.

Speaking at the launch of a campaign to stop domestic violence in his native Gran Canaria, Silva spoke about the challenge that awaits his club in replacing the man who won four Premier Leagues, two FA Cups and four EFL Cups during his 11 years as a City player.

"It's going to be very difficult to replace a player like Vinnie, on the pitch and off it," said Silva, who has made 396 appearances for City, scoring 70 goals.

"He was an excellent warrior for City. But with the new generation we will find another one, another Vinnie.

"You always need experienced footballers around to help you. But City's future is in safe hands with Bernardo (Silva), Raheem (Sterling), Leroy (Sane) and Phil there."