Barcelona, April 17: Phillipe Coutinho "has balls" and celebrated his goal in Barcelona's win over Manchester United with "anger and desire", according to his team-mates Clement Lenglet and Sergio Busquets. 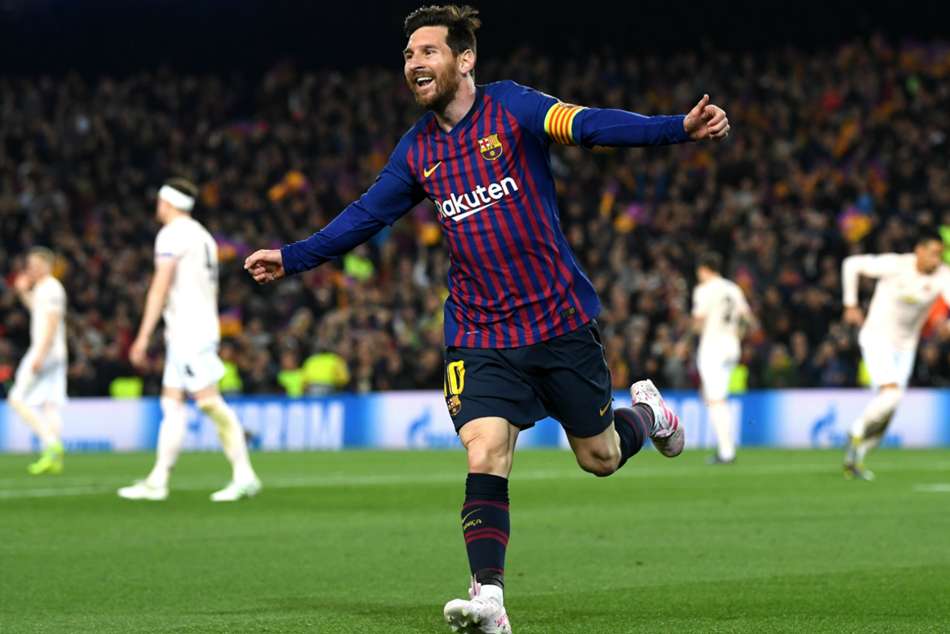 The former Liverpool star added to a first-half double from Lionel Messi and celebrated by turning towards the Camp Nou stands, closing his eyes and putting his fingers in his ears.

Coutinho, who has completed the full 90 minutes for Barca just 10 times in all competitions this season, has come in for criticism over his performances but received the backing of Lenglet and Busquets after helping seal a comfortable 4-0 aggregate triumph.

"I do not care about the celebration, what matters to me is the goal. Coutinho is a great player, he has balls," said Lenglet.

Busquets added: "I did not see anything. I know he celebrated with anger, with desire.

"It was an important goal for him after the criticism he has received. He is a world-class player."

Barca sit nine points clear at the top of LaLiga with six games remaining and will play a Champions League semi-final against Liverpool or Porto before taking on Valencia in the Copa del Rey final on May 24.

The Catalan giants could win all three trophies in the same campaign for the third time in 10 years this season, but Lenglet maintained they are not getting ahead of themselves.

"We are happy, but we don't talk about achieving the treble," said the Frenchman. "That is something too hard to achieve and we know that.

"There are still some games left in LaLiga, we need to play the Copa final and also the Champions League semi-finals.

"I think we still have 10 more games to play until the end of the season and we need to win many games to achieve that. Before talking of the treble, we first need to win the [domestic] double."