London, May 1: Tottenham lacked energy in their Champions League semi-final defeat to Ajax according to Mauricio Pochettino – a 1-0 loss for which he accepted his initial tactical approach was partly culpable.

Donny van de Beek's wonderfully worked 15th-minute goal proved the difference between the teams at the Tottenham Hotspur Stadium, though it did not tell the full story of the visitors' early dominance. 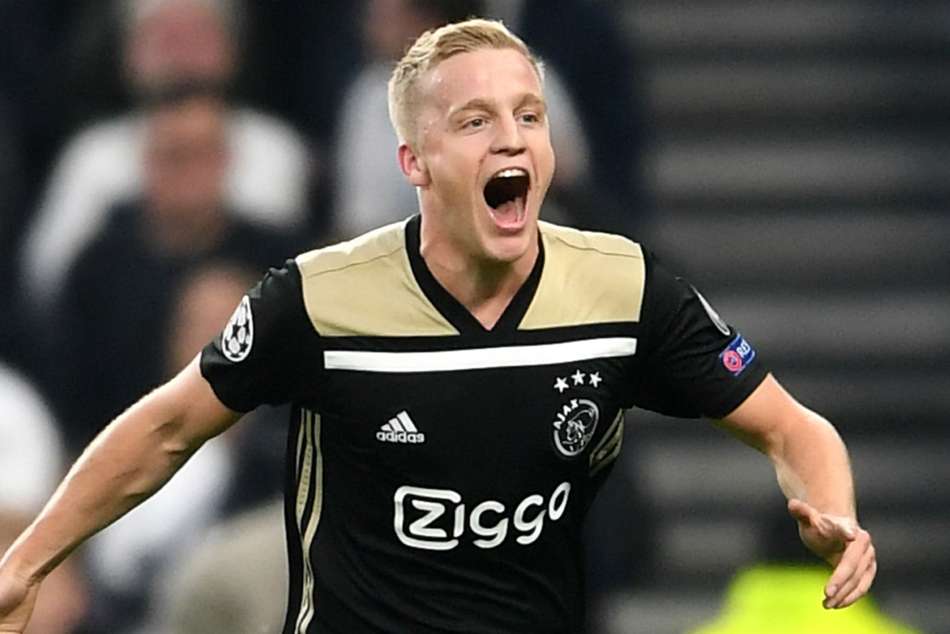 Moussa Sissoko's introduction in place of Jan Vertonghen, after the centre-back suffered a head injury, forced a change of shape from Spurs' initial 3-5-2 system and resulted in an improvement.

Pochettino believes his team are still in with a chance of claiming a final spot, despite the fact only one of the past 17 teams to lose the first leg at home in the competition has gone on to progress.

"In the first half we started, not in a good way," Pochettino told BT Sport.

"I think my feeling is that they were more reactive, they showed more energy than us. It was difficult for us to play.

"Our lack of energy from the beginning in our approach made our game difficult. We conceded their goal and after 35 minutes we started to build the game.

"After the injury of Jan Vertonghen, Sissoko provided the team with good intensity and we stated to play better – in the way that we wanted to play from the beginning.

"Still, we are alive, only 1-0 down and need to believe we can go there and beat them."

Sissoko excelling on his first outing since suffering a groin injury in the quarter-final second leg at Manchester City forced Pochettino to acknowledge that using a back four from the outset may have been the best way to nullify Ajax.

"Of course, watching the game now, of course I can accept that it was a mistake to start in the shape that we used but there were not too many options to play with today," he said, but identified mistakes made on Van de Beek's goal that he felt had nothing to do with formations.

He added: "I think it was our lack of energy and our lack of aggression, a little bit sloppy.

"If you look at the Ajax goal, we were so sloppy conceding our goal. That is not a about four or five midfielders or two strikers. Our approach to the game wasn't good

"It’s my responsibility always because I am the manager but in the second half we kept our possibility for the second leg.

"We are alive, it's a little bit of an advantage for Ajax but it is still open."

Vertonghen was bloodied following an aerial clash with team-mate Toby Alderweireld and Ajax goalkeeper Andre Onana and, following lengthy treatment, an attempt to play on ended amid worrying scenes of the Belgium international being on unsteady legs by the touchline.

"We are going to assess him in the next few days and we will see," Pochettino said.