London, March 7: Liverpool came from behind to beat Bournemouth 2-1 and set a record for the most consecutive home wins in England's top-flight history.

Jurgen Klopp's side edged closer to a first Premier League title thanks to goals from Mohamed Salah and Sadio Mane, after Callum Wilson had put the Cherries ahead at Anfield.

Arsenal were given a tough time by West Ham before Alexandre Lacazette came off the bench to drag them closer to the Champions League places, but Wolves slipped up against Brighton and Hove Albion. 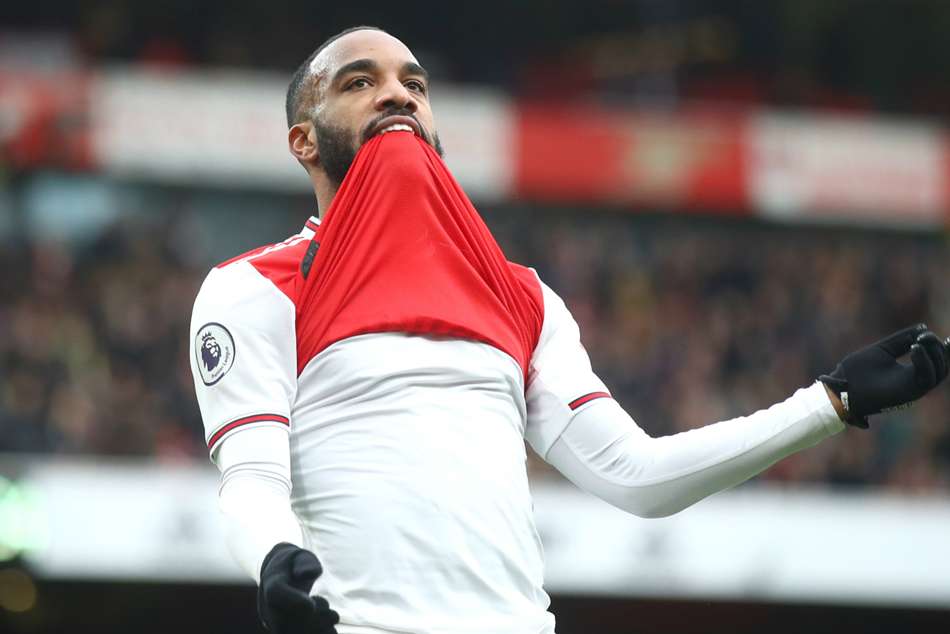 At the foot of the table, Norwich City are beginning to look a lost cause, but Newcastle United gave their own survival hopes a real boost.

Arsenal are now five points behind fourth-placed Chelsea and three adrift of Wolves in fifth after battling to a 1-0 win over West Ham.

David Moyes' side managed 14 shots to the Gunners' nine, hit the post through Jarrod Bowen and were thwarted more than once by Bernd Leno, but they were undone by substitute Lacazette with 12 minutes to play.

Pierre-Emerick Aubameyang's shot deflected to Mesut Ozil, who headed the ball to Lacazette to allow the striker to lash home the winner, the goal awarded after a VAR check overturned the initial offside call.

Wolves are only three ahead of Mikel Arteta's side, having missed out on the chance to move into the top four after failing to break down Brighton in a 0-0 draw at Molineux.

CENTURION SALAH GETS REDS BACK ON TRACK

Having lost three of their past four games across all competitions, Liverpool's Anfield home was not exactly in good spirits when Wilson tapped in Jefferson Lerma's cross to give Bournemouth a ninth-minute lead. 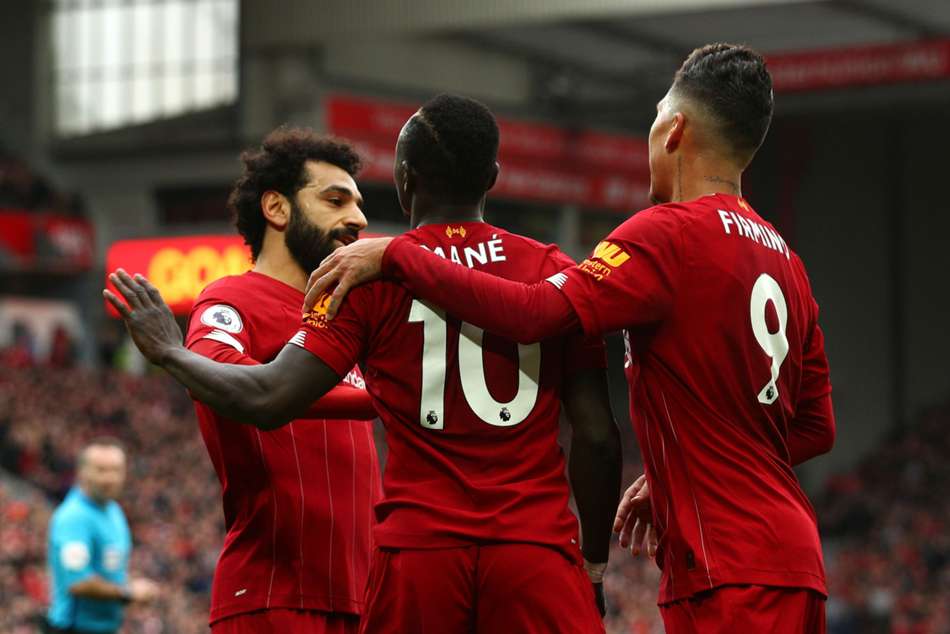 Bournemouth, though, are a team who had lost their previous five league games against Liverpool by an aggregate score of 17-0, so banking on them keeping the leaders at bay was always a long shot.

Unfortunately for Eddie Howe, Bournemouth rather gifted Liverpool their goals. Salah scored his 70th Liverpool goal in his 100th league appearance after Jack Simpson carelessly lost the ball to Mane, and it was 2-1 before the break when the visitors gave up possession in midfield and Virgil van Dijk played Mane in to score.

It was not a vintage display, but it did give Liverpool a record 22nd top-flight home victory in a row and put them 25 points clear at the top. Bournemouth remain 18th, behind Watford on goal difference, the Hornets having lost 1-0 at Crystal Palace.

MAGPIES ON THE UP BUT CANARIES ARE IN TROUBLE

Newcastle's run of five league games without a win - and four without a goal - came to an end with a 1-0 defeat of Southampton on the south coast.

Matt Ritchie, who signed a new contract at Newcastle this week, saw a penalty saved in the first half, not long after Moussa Djenepo had been sent off in a separate incident for a reckless challenge on Isaac Hayden, but Allan Saint-Maximin struck 79 minutes in to lift the Magpies eight points above the bottom three.

Norwich, though, are still six points from safety after a Billy Sharp goal and another fine performance from Dean Henderson saw them lose 1-0 at Sheffield United, who sit sixth.