New Delhi, December, 31: It's very rare in India for both the father-in-law, and his son-in-law to represent India -- that too at the AFC Asian Cup level. 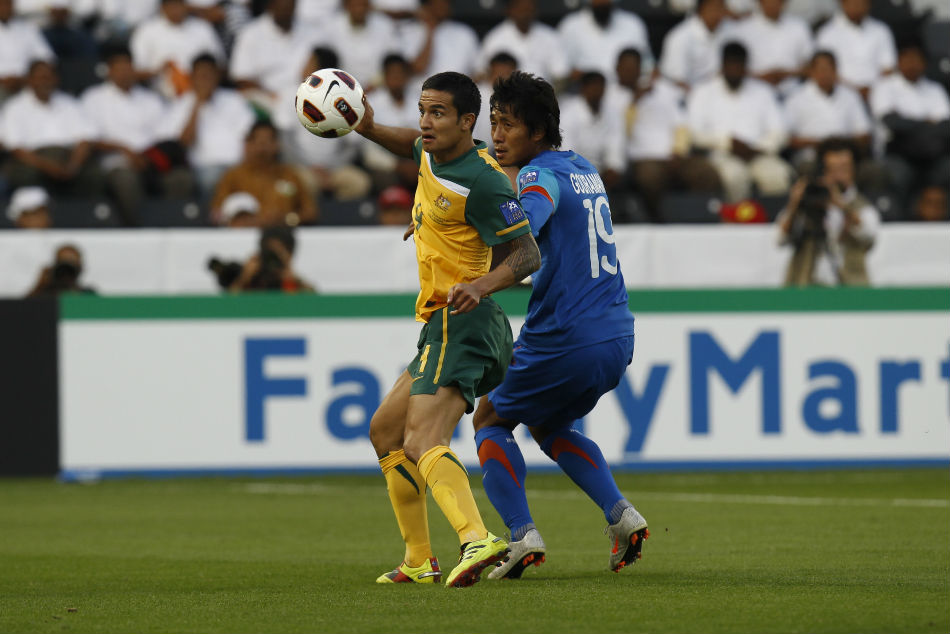 Hosts UAE will be our toughest challenger: Gouramangi Singh | Asian dream needs to become a reality: Praful Patel | We aim to overcome all adversities: Anirudh Thapa

It was back in 1984 when Bhattacharyya represented India in the AFC Asian Cup in Singapore in 1984. This time when India play Thailand in their opening fixture of the AFC Asian Cup UAE 2019 on January 6, 2019, his son-in-law will be representing India in his second Asian Cup. The legacy continues.

"It is a very proud moment for our family to have two members to have played in the AFC Asian Cup. I played in 1984, and Sunil in 2011. Now he will represent India in his second Asian Cup - a feat which not many Indians have been able to achieve. It makes us three-times prouder," Bhattacharyya stated.

Moreover, Chhetri will be the first-ever Indian to play two editions in an AFC Asian Cup. In fact, it was 'coach' Bhattacharyya who had "handpicked" Chhetri for Mohun Bagan when the latter came for trials at the Club. 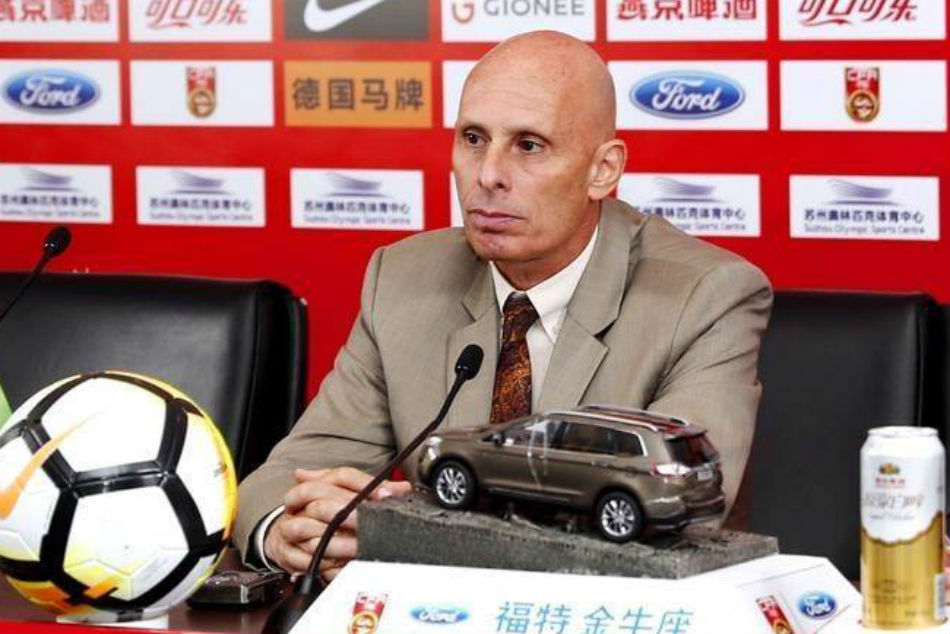 "I had seen his talent when he was just a teenager and gave him his National Football League debut for Mohun Bagan," Bhattacharya told www.the-aiff.com.

"Both Sunil and Subrata (Paul) were among the many kids who had come for trials at Mohun Bagan. I hand-picked them, based on their talent. The rest is history," he added. "Arguably they are two of the best players in their respective positions the country has ever seen," he stated.

Bhattacharya believes that besides all the technical aspects, what made "Sunil Chhetri one of the best players the country is his involvement in the game -- no matter which team he played for.

"The most significant aspect about Sunil is that he always wants to be involved in the action. This is something I had noticed in both Mohammed Habib, and Shyam Thapa," informed Bhattacharya. "That sets him apart from the rest."

Bhattacharyya also put him in the same league as some of the greats from yesteryears. "Sunil is one of the few current players who can be put in the same bracket as the legends we had back in the 60s and 70s -- like Chuni Goswami, PK Banerjee, Inder Singh, Shyam Thapa."

At the moment, Chhetri is India's highest goal scorer in International Football with 65 goals. "He has the obvious traits which you look for in a striker. He can turn a defender, he can shoot with both feet, he can pass, and is a great header -- that too despite his short stature," he said.

Bhattacharya believes that his Chhetri's discipline has helped keep himself fit despite the advancing age. "You need to be very well disciplined to have a long career. I also played till I was nearly 40, but I had to work hard on my body.

"Sunil has also changed his game a lot over the years. When he came in he could only dodge on one side. Now the kid can do it on both the sides. He's taught himself how to shoot with both feet. Most importantly, he's improved his off-the-mark speed, and the timing of his header. There are so many things that he has worked on, and that's why he is still able to play at such a high level," Bhattacharya signed off.