PSG eased past RB Leipzig 3-0 in Tuesday's semifinal thanks to goals from Marquinhos, Angel Di Maria and Juan Bernat in Lisbon.

Marquinhos put PSG ahead in the 11th minute, powerfully meeting Di Maria's cross, before the latter got in on the action three minutes prior to half-time following some sublime skill from Neymar. 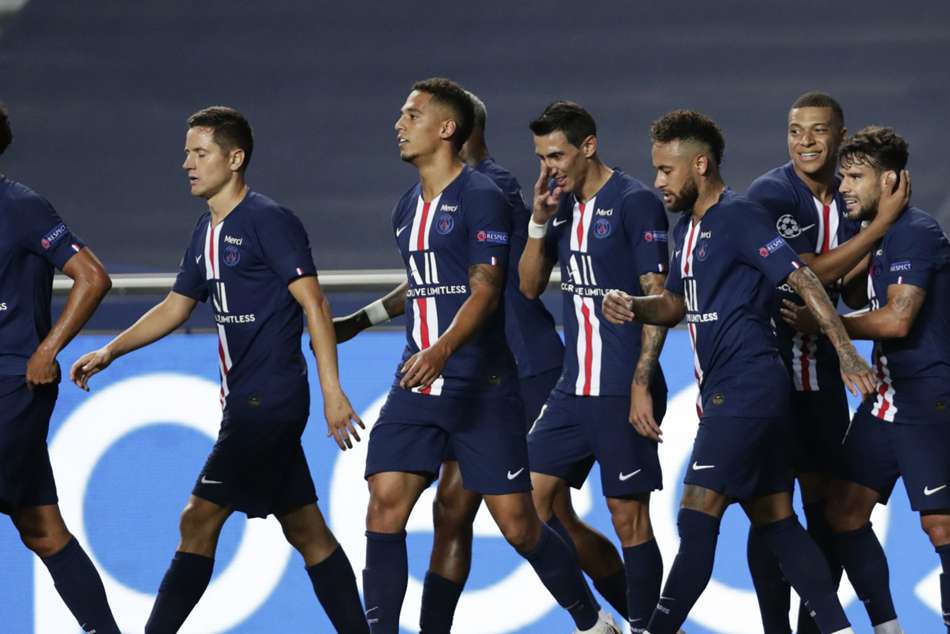 PSG – who remain on course for an unprecedented quadruple in 2019-20 – have dominated domestic football in France since Qatar Sports Investments (QSI) purchased the team in 2011, but the capital club are within touching distance of the coveted European crown that has long deserted them.

"It's an historic evening," Al Khelaifi told RMC Sport. "This is the first time that we have gone to the Champions League final. The players, they had a magnificent match, it's a magnificent evening against a difficult team.

"I am proud of the technical staff. We played great matches after difficult times. Now we will play the final. This is a dream. I hope he will continue. I don't know what to say because it's a wonderful evening."

The Champions League has been played behind closed doors since the competition resumed in August amid the novel coronavirus (COVID-19) pandemic, and Al Khelaifi added: "For me, the supporters are very important, they are not there with us.

"I know they have a heart with us, it is something magnificent. We've been waiting for this victory for a long time, this historic evening, it's for you [the supporters].

"Our dream is the Champions League. We're close. I said to the players: 'Tonight, you had a magnificent match but we must not stop here, we want to win in the final'. I do not say a result but for football, my players want to give everything. I am very proud of everyone."