Stefan Kuntz on alleged Torunarigha incident: Playing on not an option when a player is racially abused

Tokyo, July 18: Germany's men's Olympic football head coach Stefan Kuntz says his players had no option but to walk off the field with five minutes remaining of their match against Honduras after defender Jordan Torunarigha was allegedly racially abused.

Saturday's pre-Tokyo 2020 friendly, which was played behind closed doors in Wakayama, was brought to an early close shortly after Felix Uduokhai had cancelled out Douglas Martinez's first-half opener.

A tweet from the official Germany team account read: "The game has ended five minutes early with the score at 1-1. The Germany players left the pitch after Jordan Torunarigha was racially abused."

The Honduras national team later tweeted that the incident "was a misunderstanding", but Kuntz stands by his side's decision to take a collective stand by making their way off the pitch. 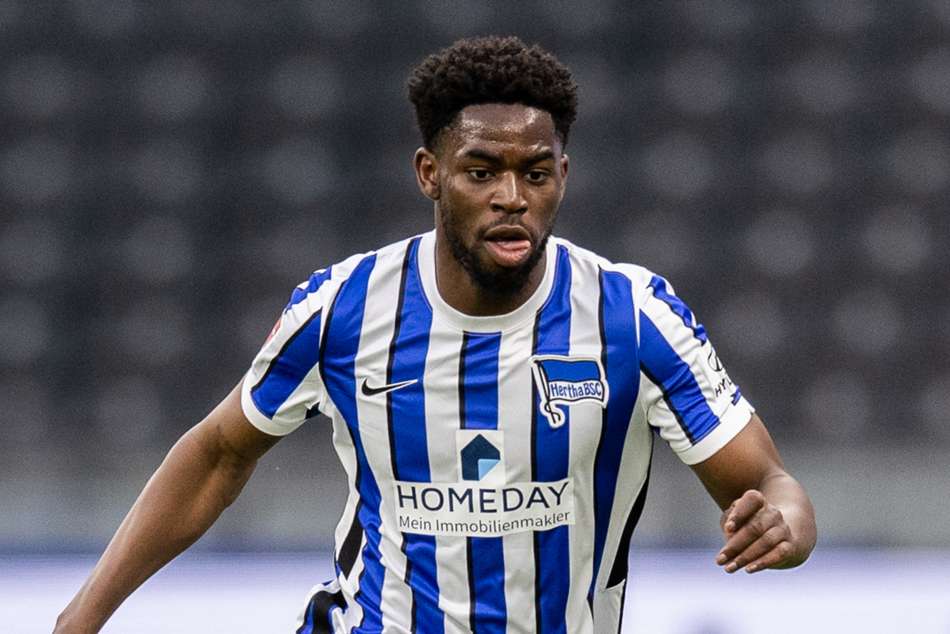 "When one of our players is racially abused, playing on is not an option," Kuntz said at his post-match news conference.

"It was a strong statement. After the situation calmed down, the whole Honduras squad came to us and apologised. That was the end of the topic for us.

"We talked to each other about whether we should do anything else, but Jordan said 'No, that was a strong enough statement'.

"We want to end the subject there because now we fly to Yokohama to prepare for our next game."

The boys will play 3 x 30 minutes as a final practice before taking to the big stage. Good luck, lads! 👏#WirfuerD #Tokyo2020 pic.twitter.com/rCnfMfVLCn

Torunarigha plays for Hertha Berlin at club level and has represented Germany from Under-16s to Under-23s level.

The 23-year-old was also the alleged victim of racist abuse in February 2020 in a DFB-Pokal match between Hertha and Schalke.

Following the latest incident on Saturday, Hertha offered their support to the centre-back, tweeting of the decision to leave the pitch in unison: "That is the only right decision!"

"His team-mates picked him up straight away and hugged him for a few minutes," added Kuntz, who earned 25 caps for the Germany men's senior side in his playing days.

"He was very relaxed and you could tell he was happy to be with us. Afterwards we even started to joke a bit again.

"This team is great. It helps of course when you can see that your colleagues support you so much. It's also a strong statement from Jordan to say what we did was enough."

Germany face Brazil on July 22 in their opening Group D fixture at the Olympics, before taking on Saudi Arabia and Ivory Coast.