Sao Paulo, July 8: Brazil coach Tite hit back at Lionel Messi, accusing the Argentina star of lacking respect with his allegations of corruption.

Messi railed against "corruption" and "a lack of respect" after controversially being sent off in Argentina's win over Chile in the third-place play-off on Saturday.

In a statement, CONMEBOL dismissed the star's comments as unacceptable and unfounded. 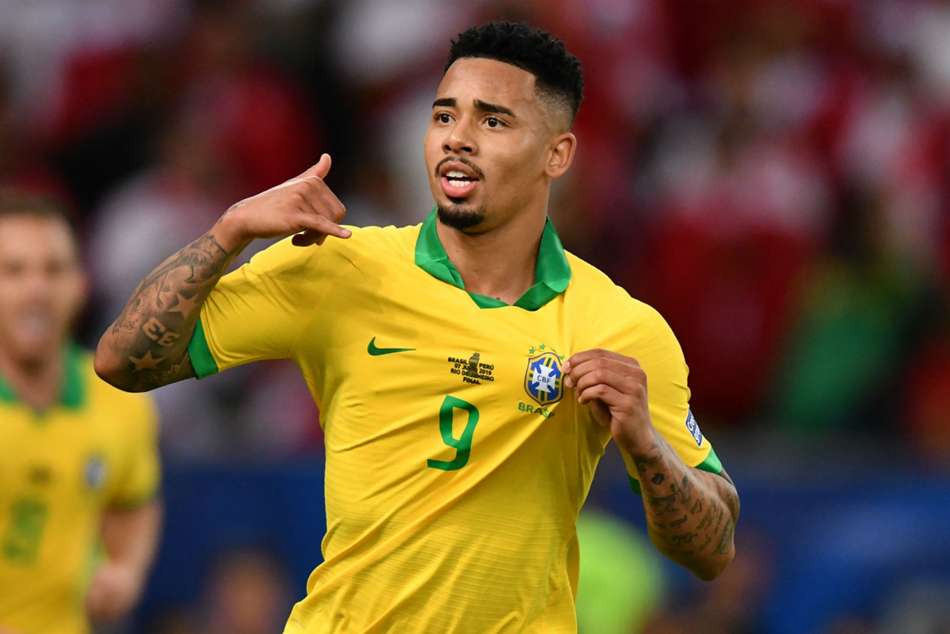 "The one that I considered an extraordinary player [Messi], extraterrestrial, put it that way, he has to have a little more respect and to understand and accept when he is beaten," Tite said, via Globo Esporte.

Brazil overcame Peru after goals from Everton and Gabriel Jesus either side of Paolo Guerrero's penalty, before Richarlison sealed the win with a late spot-kick.

However, they were also reduced to 10 men in the second half when Jesus was sent off.

Tite said Brazil had also had to deal with decisions going against them, including the harsh handball call on Thiago Silva that led to Peru's equaliser from the spot.

"We were hampered in a series of games, including the World Cup, so be very careful. I'm responding directly, I'm responding to the greatness he has," he said.

"We played clean against Argentina the whole time. I want to understand this as a moment of... he was sent off unjustly. He didn't deserve it, who deserved it was [Gary] Medel, so just be careful.

"We had to go through officiating today, too. We made a legal goal against Venezuela, everyone put it that way. Today, it wasn't a penalty on Thiago, but we went on, calm, watch out, respect."