"The Club can today announce that Jose Mourinho and his coaching staff Joao Sacramento, Nuno Santos, Carlos Lalin and Giovanni Cerra have been relieved of their duties," Tottenham tweeted from their official handle.

Ryan Mason will take First Team training today and a further update will follow in due course," the club tweet added.

The Club can today announce that Jose Mourinho and his coaching staff Joao Sacramento, Nuno Santos, Carlos Lalin and Giovanni Cerra have been relieved of their duties.#THFC ⚪️ #COYS

Club Chairman Daniel Levy thanked Mourinhof for his contributions, "Jose and his coaching staff have been with us through some of our most challenging times as a Club. Jose is a true professional who showed enormous resilience during the pandemic.

"On a personal level I've enjoyed working with him and regret that things haven't worked out as we both had envisaged. He'll always be welcome here and we should like to thank him and his coaching staff for their contribution."

There are unconfirmed reports that Mourinho was sacked after he refused to take the squad onto the training ground over the club's proposed European Super League admission.

Six English clubs -- Manchester City, Manchester United, Liverpool, Chelsea, Arsenal and the Spurs, along with three Italian sides and as many Spanish teams have joined forces to create a tournament which has long been in the offing, despite significant opposition from UEFA and the respective leagues. 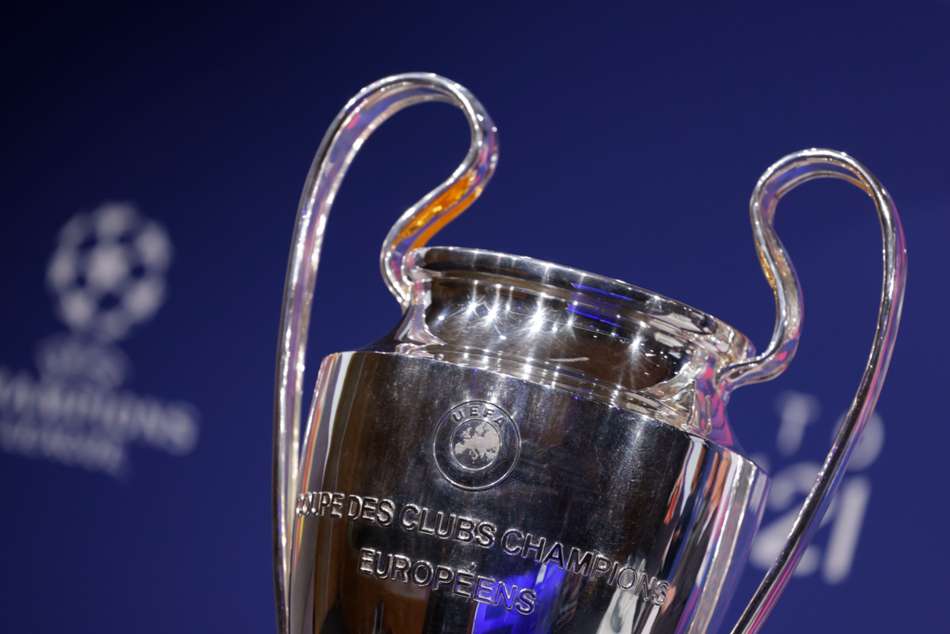 The UEFA, along with Europe's top five leagues and corresponding football assocations, all strongly emphasised their opposition to the proposal, and vowed to sanction those involved.

According to OPTA stats, Mourinho has lost more games (13) in all competitions in 2020-21 than he has in any other season in his managerial career.

13 - José Mourinho has lost more games in all competitions in 2020-21 than he has in any other season in his managerial career (13). Regression. pic.twitter.com/BO7G1P0rZl

The last game the Portuguese manager was in charge of Spurs was the Premier League tie against Everton when Harry Kane salvaged a 2-2 draw at Goodison Park which further dwindled top-four hopes.

Mourinho's side were looking to bounce back from a deflating 1-3 defeat to Manchester United, yet they were underwhelming once again and were arguably fortunate to leave Merseyside with a point. 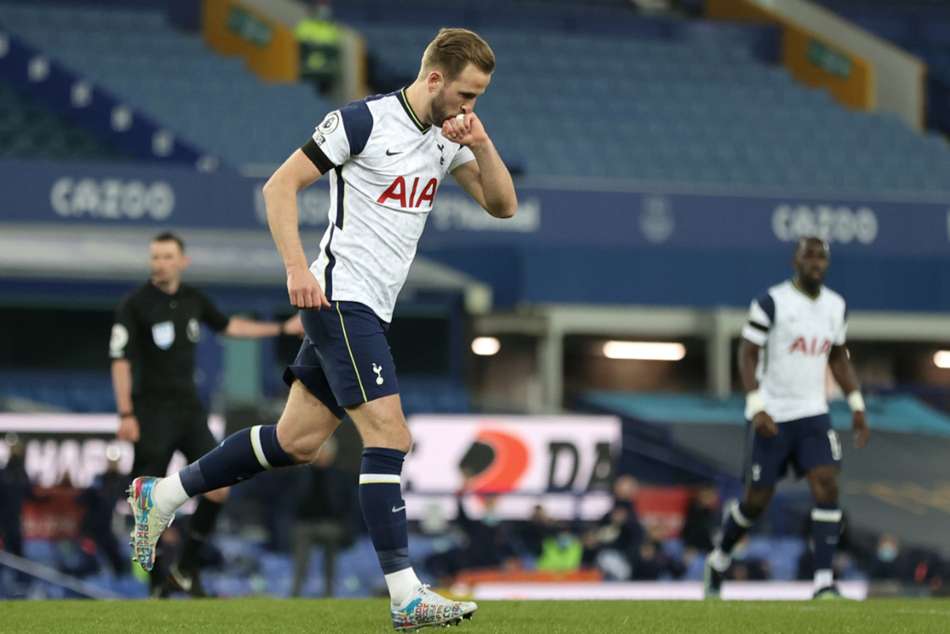 One of the most successful football managers of all times, Mourinho took charge at Tottenham after replacing Maurcico Pochettino in November, 2019.

He led the Spurs to a sixth-place finish in the Premier League in his first season.

This season the Spurs have struggled though, currently languishing seventh in the Premier League table.

Having been knocked out of all but one Cup competitions, their only hope for a silverware is the League Cup (EFL Cup) final to be played against the Pep-Guardiola led Manchester City side at the Wembely Stadium on Sunday (April 25).