The Reds ended their league season with a ninth straight win, a 2-0 victory at home to Wolves, but City's 4-1 success at Brighton and Hove Albion saw Pep Guardiola's side become the first team in a decade to retain the title. 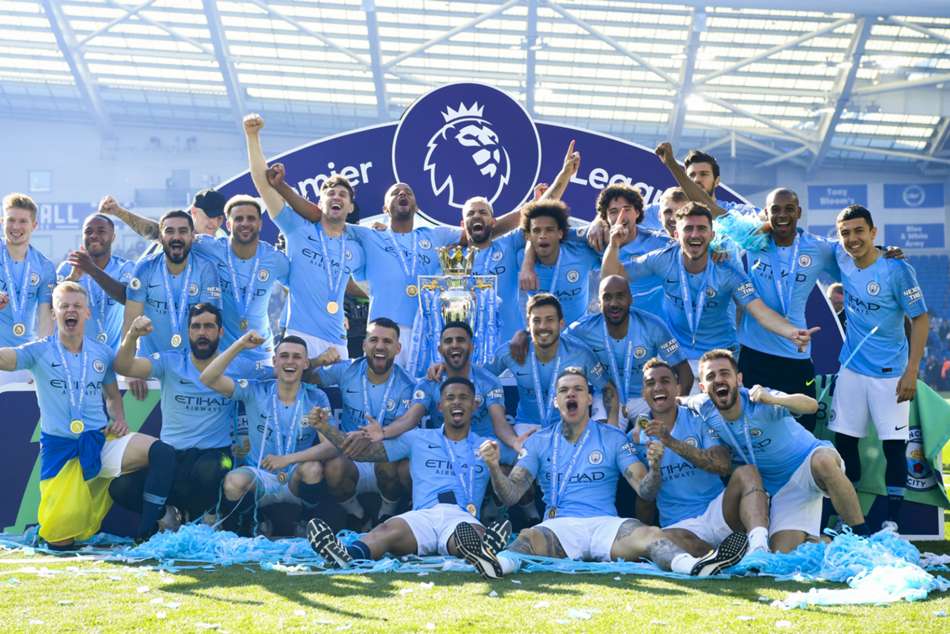 Premier League 2018-19: The best Opta numbers of a thrilling season

Liverpool only lost one league game – a 2-1 defeat at City in early January – and finished with 97 points, which would have won all but one of the previous 26 titles, but were still unable to unseat Guardiola's men.

All is not lost for the Reds, however, with a Champions League final against Tottenham to come on June 1 and Van Dijk is already looking ahead to that fixture, having tasted disappointment in last year's showpiece against Real Madrid.

"Congratulations to City, they deserved it by one point. And it was a great title race, and I've enjoyed every bit of it," Van Dijk said.

"But we have to look on the positive side and remember we are still in Madrid, hopefully we can end the season on a high. That's what we are going to try and do.

"Frustrated is the right word, I think we are all going to be a little disappointed because we are so close. To get 97 points, to play the football like we have played all season, we have to be very, very proud.

"City were just a tiny bit better than us, and that's football as well."

The Dutch defender collected personal accolades as he was named the PFA Players' Player of the Year and Premier League Player of the Year. But the former Southampton man is not focused on his own achievements.

"It's a big honour, a huge honour, but I would swap it immediately for the Premier League title," he said.

"To get recognition for what I have done this season is always good, especially as a defender, but it is all down to everyone around me, and without everyone else who has been working with me it wouldn't be possible."