New Delhi, August 23: Former and current players came together to demand Bharat Ratna, the country's highest civilian award, for the legendary Major Dhyan Chand, a week ahead of his 115th birth anniversary.

With National Sports Day approaching, greats such as Gurbux Singh, Harbinder Singh, Ashok Kumar and current player Yuvraj Walmiki took part in a virtual discussion on Saturday (August 22) to celebrate the life and career of the iconic player.

National Sports Day is celebrated on August 29, on the birth anniversary of Dhyan Chand.

"For us Dhyan Chand was God. We were lucky to travel with him to East Africa and Europe for a month-long tour. It is difficult to find such a nice man and a great player. He was the most complete player ever born," said Gurbux Singh, an Arjuna awardee. 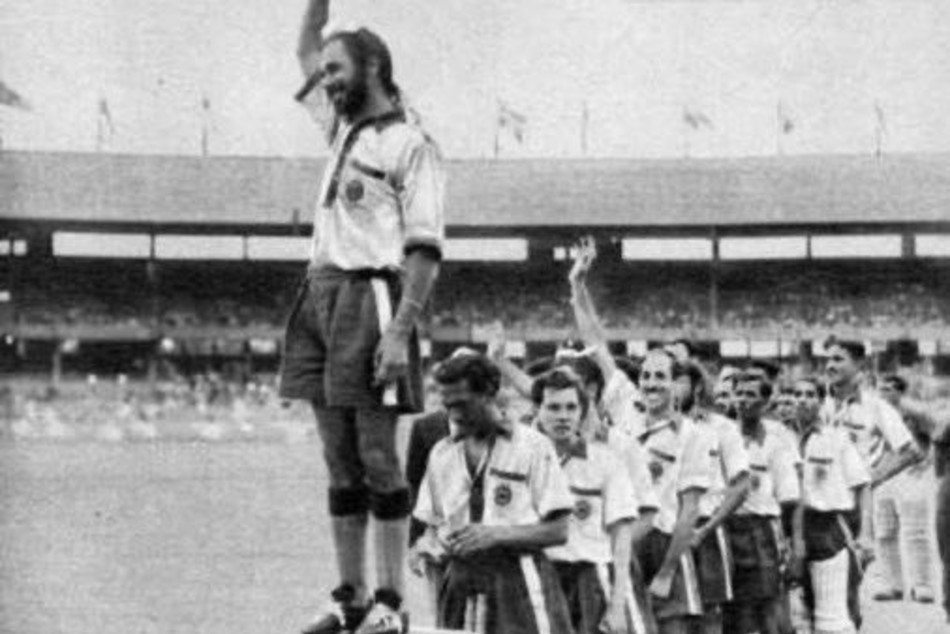 Milkha Singh: If there was a hockey legend after Dhyan Chand, it was Balbir Singh Senior

The 85-year-old also shared his experience of being a part of the 1964 Tokyo Olympics.

"We had lost gold in 1960, so we wanted to get it back. After winning the gold for India, I had tears in my eyes while seeing the tri-colour go up slowly with the national anthem being played in the background. It really made me feel proud of doing something for India," he said.

Talking about Dhyan Chand, Harbinder Singh said, "I have a lot of regards for 'Dada'. I had a best timing of 10.8 in 100m, so I had advantage of speed. He told me that I should keep the ball in front of me as it will help in pick up but I should have control. I practised on it and took it as 'guru mantra'."

"He used to stop me and my elder brother from playing hockey. The reason for which we later realised was that he worried about the lack of financial incentives in the sport," Ashok said.

He also narrated anecdotes from the final match of Berlin Olympics 1936 that India won.

"It was raining heavily for which the final match got postponed to August 15, 1936. In the first half, India had scored only one goal, which was quite easy for the opponent to defeat," Ashok said.

"Before the second half of the match, Major Dhyan Chand and Legendary Player Roop Singh removed their shoes and played barefoot for 35 minutes to get the control of the ground both of them scored seven goals.

"By the time the match ended in Berlin, the stadium was empty as India defeated Germany with a score of 8-1 in front of Hitler." 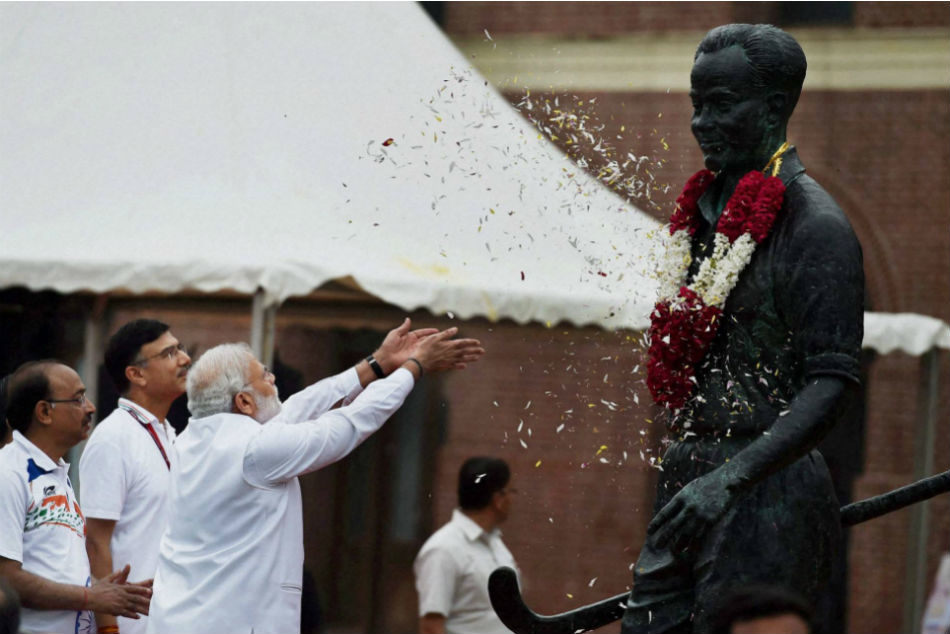 The Tokyo Olympics have been postponed due to the COVID-19 pandemic and Harbinder said it will affect India's momentum.

"Had the Olympic not been postponed due to COVID-19 pandemic, India would certainly be medal contenders. Now however, the momentum has gone. Am doubtful about how India will fare next year," he said.