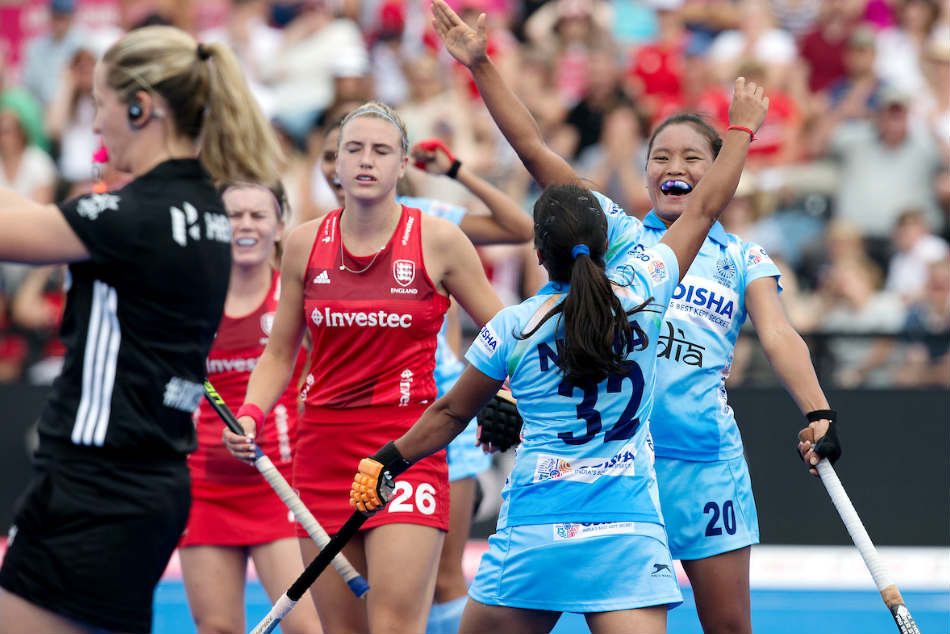 Rupinder Pal Singh, SV Sunil and Mandeep Singh struck for India, while Stephen Jenness scored the only goal for the Black Sticks. 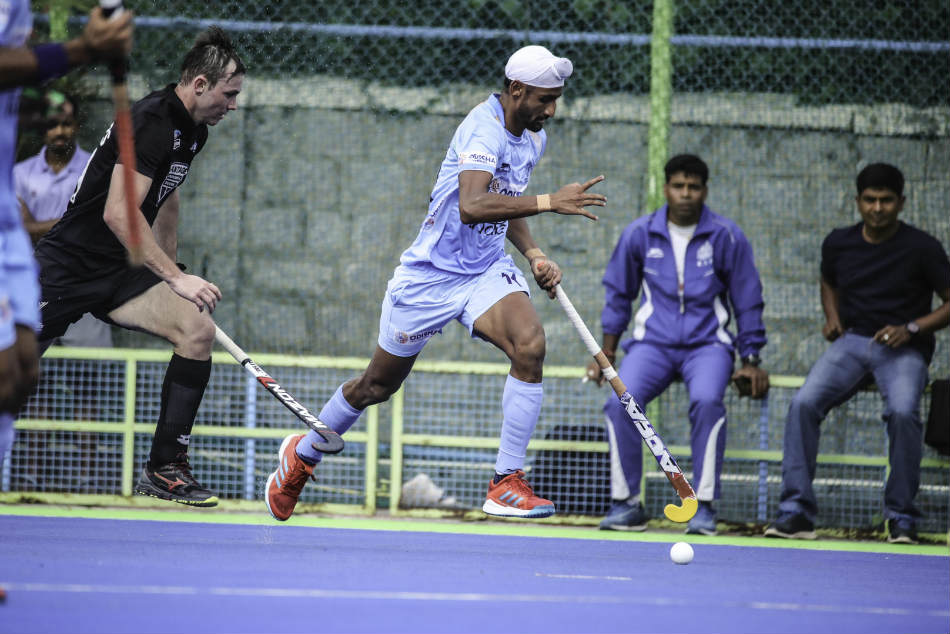 India began the opening quarter with a structured attack. It was striker SV Sunil who took the team's first potential shot on goal in the opening minute but was well defended by New Zealand goalkeeper Richard Joyce. India dominated the quarter as the team's attack won two PC opportunities, however, the home team could not convert and the two teams ended the first quarter in a stalemate.

The Indian Men’s Hockey Team earned a convincing 3-1 victory over New Zealand in their second encounter of the three-match series played out in Bengaluru. Here is the result of the match on 21st July.#IndiaKaGame pic.twitter.com/2nKdBt62w0

The second quarter saw India showcase an improvised attack. They won three back-to-back PCs in the 18th minute and Rupinder Pal Singh was third-time lucky after two of his previous flicks were blocked by New Zealand's first rusher. It was Manpreet Singh who made a perfect injection that was powerfully picked up with Rupinder to fire it past Joyce, fetching India their first breakthrough. Almost a minute later, the experienced forward Sunil fetched India another PC, however, this time the variation did not work.

In the 24th minute though, Stephen Jenness caught the Indian defence off guard when he pierced through the striking circle, beat PR Sreejesh who had run up to block him and found an open goal to put the ball into the post, winning New Zealand a much-needed equaliser.

The Indian Men’s Hockey Team faces New Zealand in their second encounter of the three-match series played out in Bengaluru. Here are some moments captured from the match on 21st July 2018.

India retorted back with a splendid field goal in the 27th minute scored by striker Sunil, who worked in tandem with Simranjeet Singh. This brilliant goal won back India their lead and ended the second quarter with the scoreboard reading 2-1.

New Zealand stitched together an improvised defence in the third quarter but their attack remained jaded. Both teams didn't score from this quarter.

India upped the ante in the final quarter as they made enthralling forays into the striking circle. One such attempt, Sunil made a brilliant pass from the right flank to Mandeep Singh who swiftly deflected into the post taking India's lead to 3-1 in the 56th minute. This happened just as the Black Sticks removed their goalkeeper to field an extra outfield player.

The Indian defence held strong to keep up the lead and eventually the home team won.