Tokyo 2020: We now have an identity of our own, says Rani Rampal

Bengaluru, August 6: After their historic march into the semifinals of Tokyo 2020, Indian women's hockey team skipper Rani Rampal believes the team has now an identity of its own.

India, who started the tournament with three defeats in a row, bounced back quickly with back-to-back wins against Ireland and South Africa to enter the knockout stage.

In the quarterfinals, they stunned Australia to enter semifinals of Olympics for the first time. 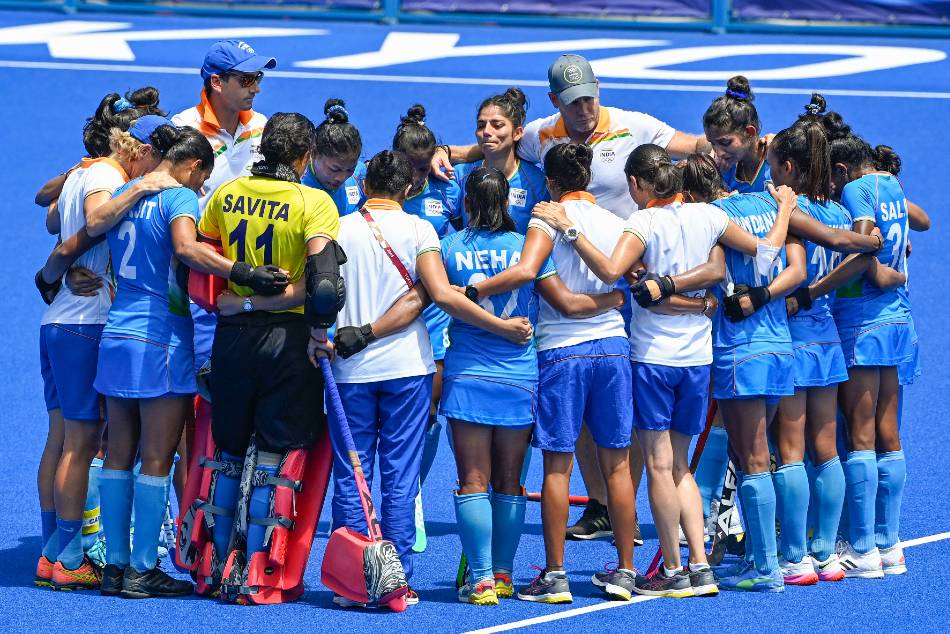 "Reaching the semifinal is a big achievement and it has been appreciated by all the women's teams in the world. The Olympics was a good learning experience, we've made an identity for ourselves so we need to continue this," Rani said in a virtual press conference.

Though they lost to Argentina in the semifinals and then to Great Britain in the bronze medal play-off tie, they won the hearts of millions of people and Rani said the onus was now on the team to carry the good work forward with some important tournaments coming up next year. 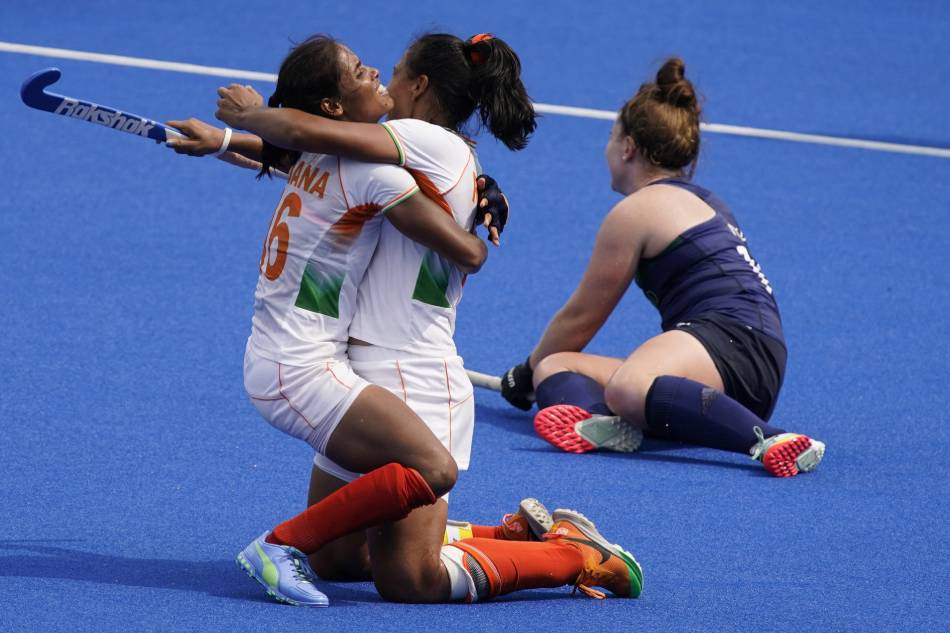 "Next year is an important one, we've the Commonwealth Games, Asian Games and Asia Cup from where we can qualify for the World Cup," added the mercurial forward.

Recalling the trauma five years back when India finished at the bottom in Rio 2016, Rani said it was a good comeback by the Women in Blue. 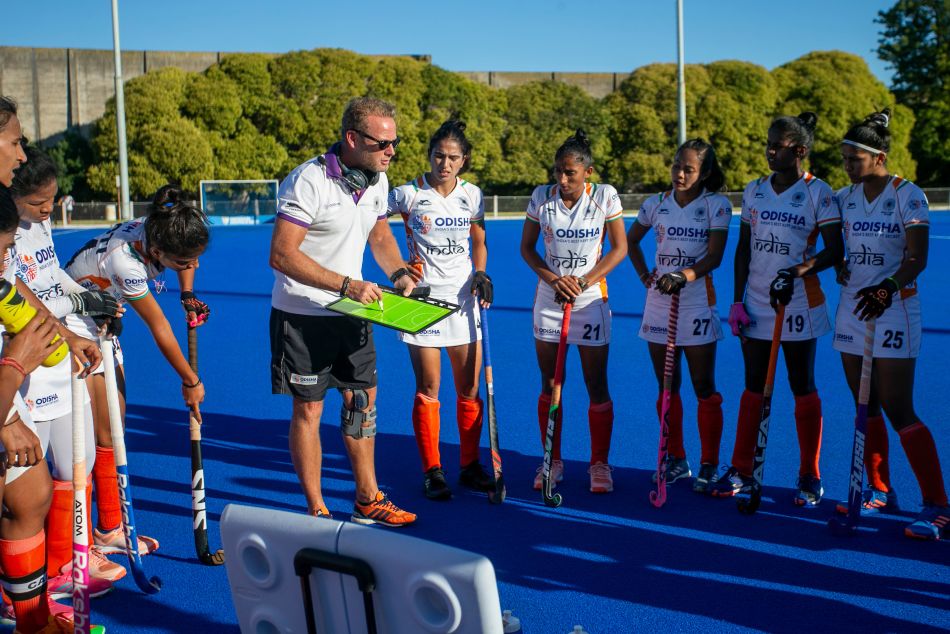 "At the Rio Games, we finished 12th. We knew we won't be able to perform well as it was our first Olympics and we had no experience. But we entered Tokyo with the belief that we'lll do something," Rani added.

Rani was candid while admitting that the feeling of having finished fourth at Tokyo 2020 was yet to sink in. 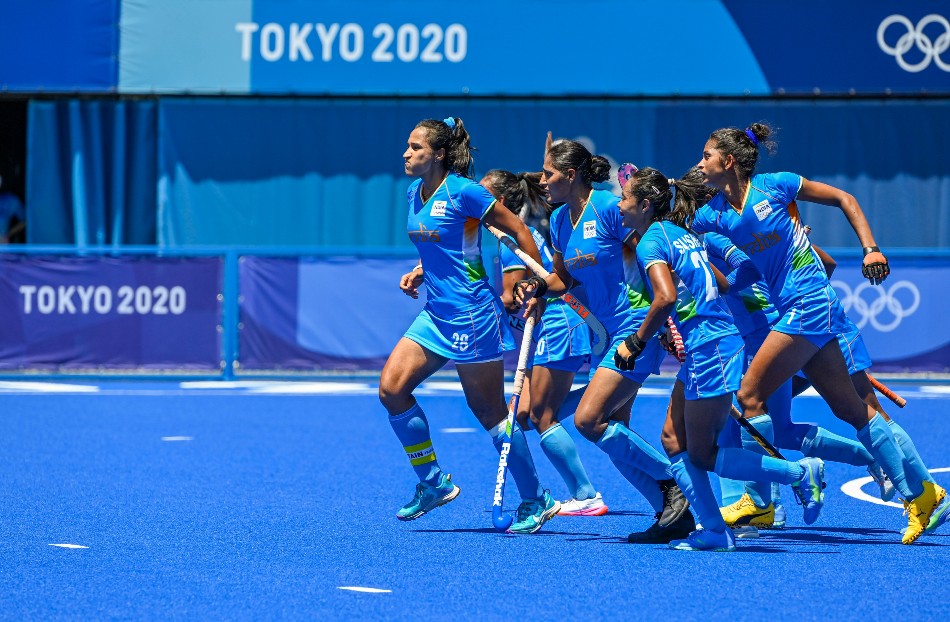 "They told us 'What you have achieved in the tournament has never happened in Indian history and you've a bright future ahead'.

"Maybe we aren't realising it today and will understand the magnitude of the feat after sometime," added Rani about het team's performance which won plaudits even from the opposition.

A touch of class from @TeamGB following their bronze medal match win over @TheHockeyIndia. 👏

Hockey is the winner today. You should be so proud of how far you've come. 🙌#Tokyo2020 #StrongerTogether #Athlete365 @FIH_Hockey pic.twitter.com/wuotusQ0VS

The 26-year-old said that although they lost the first three matches on the trot, the members of the team believed they could reach the knock-out stage.

"When we lost our first three matches a lot of people had written us off but we knew we played well in the first two part against The Netherlands and even against Germany we didn't win, but we had the hope that we can reach the quarters after winning two matches.

"We performed well as a team against Ireland and then against South Africa also. The team showed courage and determination. The team showed a lot of character against Australia who have experience of playing all marquee events," she said.

With the coming year being an important one for the team Rani hopes her side can carry the winning momentum it has gained from Tokyo 2020 forward.