Defending Champions Dabang Delhi KC made some interesting buys during the Pro Kabaddi League (PKL) 2022 auctions. The Delhi-based team - who have been one of the most consistent franchises in the last three seasons - will be aiming to start the PKL 9 season on a confident note.

Ahead of this year's season, Dabang Delhi K.C. team management strengthened its squad by picking up a mix of young and experienced talents. Ravi Kumar, Sandeep Kumar Dhull, Vishal Lather, Md. Liton Ali, Reza Katoulinezhad, Amit Hooda, Anil Kumar, and several others were included in the Delhi side.

The team had already retained the star raiding duo Naveen Kumar Goyat & Vijay Malik who displayed the best of their performances in the previous season.

Goyat, the player with one of the highest numbers of Super raids in the last few-many seasons, has also been appointed the captain of the side for this edition as Dabang Delhi management had released senior defender Joginder Narwal. 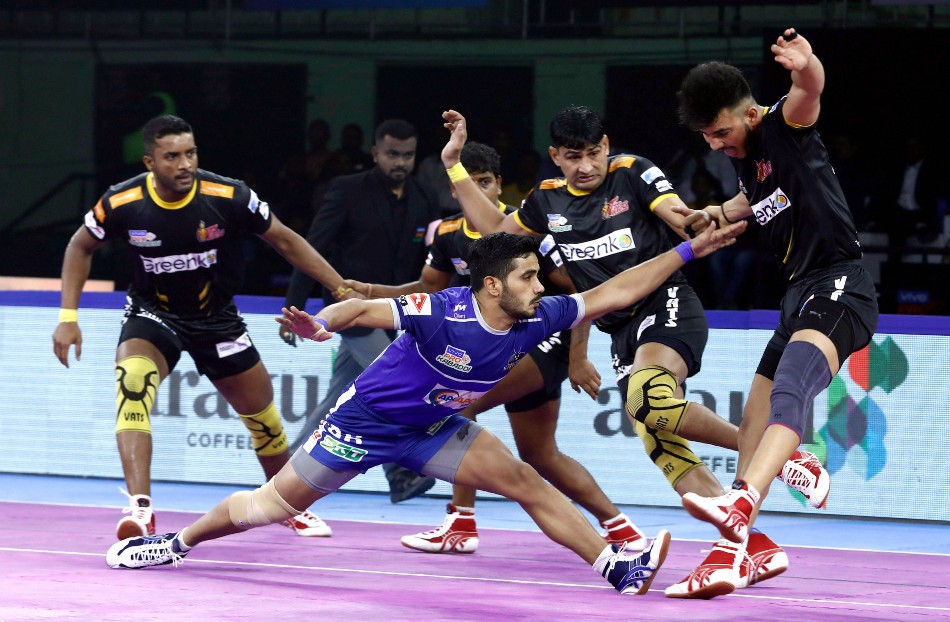 Delhi's strength has been their defence but ahead of the new season the team management let go of several defenders and retained all the raiders in Naveen, Ashu Mali, Manjeet, and Suraj Panwar.

Dabang Delhi - who finished the league stage as the second team with 79 points following 12 wins, 6 defeats and 4 ties last season - will begin their campaign in season 9 against U Mumba at Kanteerava Indoor Stadium, Bengaluru, on October 7.