PKL Season 8 to start on December 22, Bengaluru to host all matches sans spectators

Mumbai, October 5: The much anticipated start date of season eight of Pro Kabaddi League (PKL) was finally revealed on Tuesday (October 5) as the organisers announced the tournament will begin on December 22.

The statement from the organisers also added that all matches of season 8 will take place in a single venue in Bengaluru and will be held sans spectators due to the COVID-19 pandemic.

Earlier this year, PKL announced the return of the league after nearly two years and got the ball rolling with the Player Auctions for the season, that were conducted on August 29-31 in Mumbai. 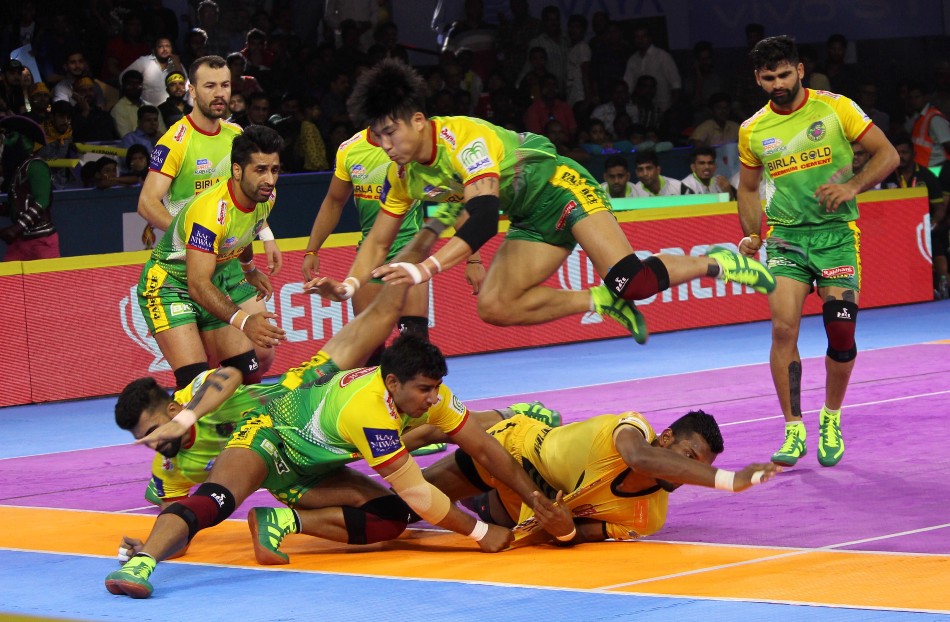 Mashal Sports, orgainsers of the event, said that keeping the health and safety of the players and all stakeholders in mind, this year the league will be held without spectators at a single venue in Bengaluru, moving away from the traditional caravan format.

Speaking on the return of PKL Season 8, Anupam Goswami, CEO, Mashal Sports and League Commissioner VIVO PL said: "We are very privileged that Season 8 of the vivo Pro Kabaddi league will be hosted in Karnataka, especially as this state is a very significant geography for kabaddi and PKL fans in India."

"Bengaluru has all the facilities for the conduct of big competitive sports events with best safety practices, and we look forward to demonstrating this with PKL Season 8," added Goswami.

"Kabaddi is a genuine indigenous sport of India and very popular in Karnataka. We welcome and support the conduct of forthcoming Pro Kabaddi Season 8 in our state," Bommai said in a statement. 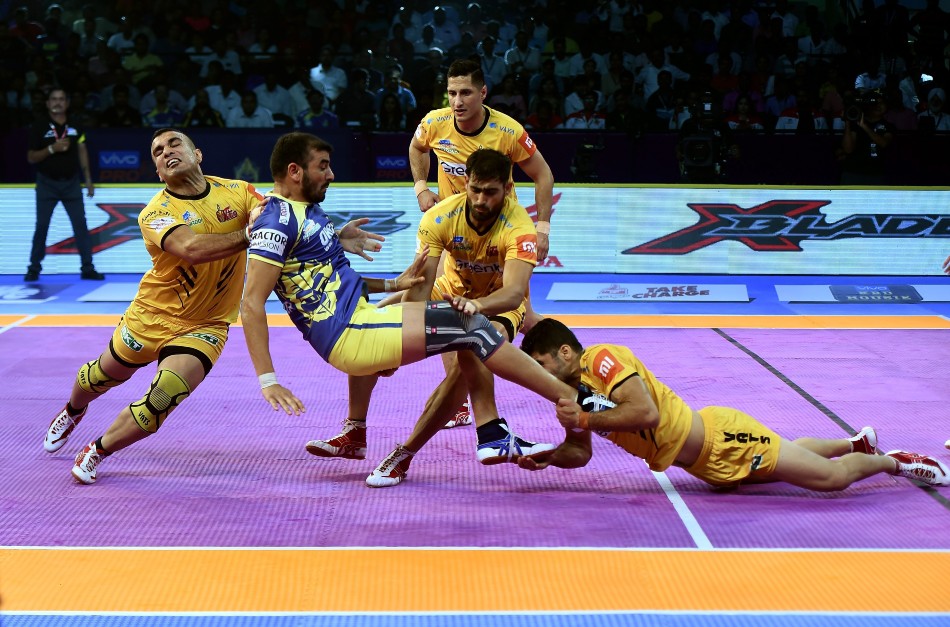 The orgainisers further stated that the league will implement protocols to comply with government regulations and guidelines and will work with specialised safety agencies to implement stringent safety practices and create a bio-secure bubble.

Hosting the event, will also mark a significant achievement for the league as PKL will be the first professional indoor contact sports league in India since the COVID pandemic.

PKL also added that the announcement of the fixtures will be revealed soon so that fans can mark their calendar to watch their favourite kabaddi players and teams in action. Live action of PKL season 8 will be available on the Star Sports network and Disney+ Hotstar.

(With PKL and PTI inputs)