Ahmedabad, October 16: Another masterful display from Pawan Sehrawat helped Bengaluru Bulls see off UP Yoddha in a humdinger to qualify for the semi-finals for the second season running.

Standing in their way and the Pro Kabaddi League 2019 final are the league table-toppers Dabang Delhi, who are looking to make their first-ever appearance in the showpiece final.

If Dabang Delhi are to win this contest, they will need their defence to turn up and stop the reigning MVP and one man in particular who will be crucial to their cause is Ravinder Pahal.

Will the star raider shine in #BLRvDEL tomorrow in the #WorldsToughestWeek?

While Bengaluru Bulls had an array of raiding options last season, they have struggled to find the right personnel to get the job done on the mat. Skipper Rohit Kumar has been unable to find any form or consistency all season long, while Sumit and Banty have raided sporadically with limited results.

The culmination of these issues has led to the onus of Bengaluru Bulls' offence falling solely on the shoulders of Sehrawat. And while the reigning MVP did deliver the goods, it could still only help Bengaluru Bulls win just 50% of their matches during the league stage. 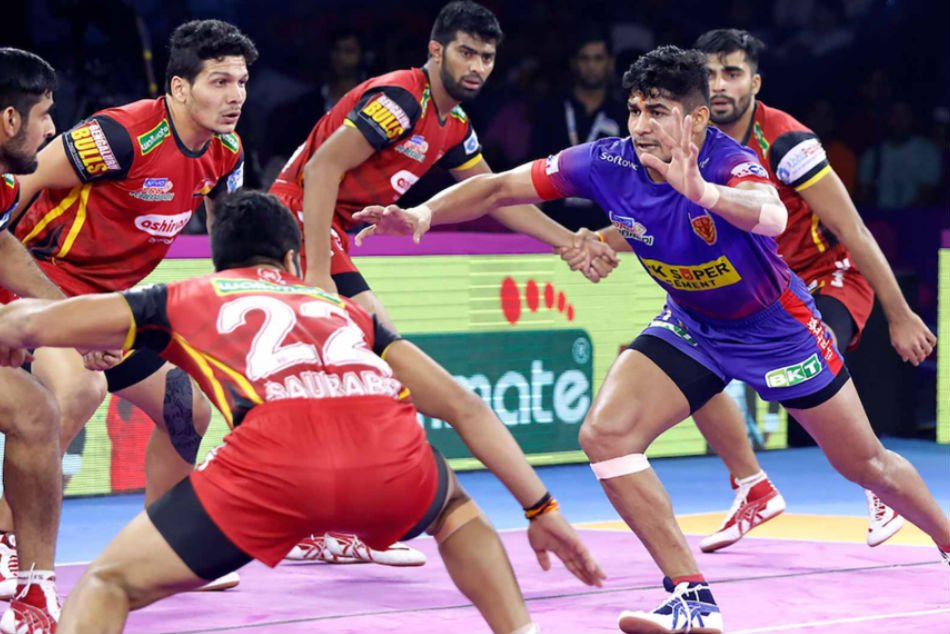 Of Sehrawat's 17 Super 10s, 10 came in wins, another one in a tie and six in defeats. In matches where the Hi-Flyer failed to get a Super 10, Bengaluru Bulls won just twice in six attempts. The math is pretty obvious. Limiting Sehrawat assures beating Bengaluru Bulls and Dabang Delhi's Right Corner has had some success in doing so.

Ravinder Pahal - one pivotal reason why @DabangDelhiKC maintained their perfect record at home and are on the top of the #VIVOProKabaddi points table.

Did you catch him in action in #DELvPAT last night? Keep watching all the action on Star Sports & Hotstar! #IsseToughKuchNahi pic.twitter.com/1lBnKKqgzg

Pahal, a master of the Block and the Back Hold, is one of the few defenders who leads their career head-to-head against Sehrawat. Like UP Yoddha's Nitesh Kumar, Pahal has effectively attacked Pawan's lower body and it has yielded favourable results for the veteran defender. Here is the list of moves that Pahal has successfully used to tackle Sehrawat:

Pahal's tactics are evident in the skills he has used against Sehrawat. He has attempted to take the raider's mobility, even if only temporarily, to allow support to join in on the tackle and pin Sehrawat down.

Sehrawat, though, has also tricked Pahal a few times with a repertoire of moves. With Pahal aiming for his lower body, the Hi-Flyer has gone airborne and used the Jump to escape a tackle attempt, while he's also Dubki'd his way through a Block attempt on another occasion.

The Hand Touch has also proven to be an effective move against Pahal as well. With Pahal crouched low to find an angle to pounce on his feet, Sehrawat has used his outstretched arms to get a touch point off Pahal thrice in their duels. 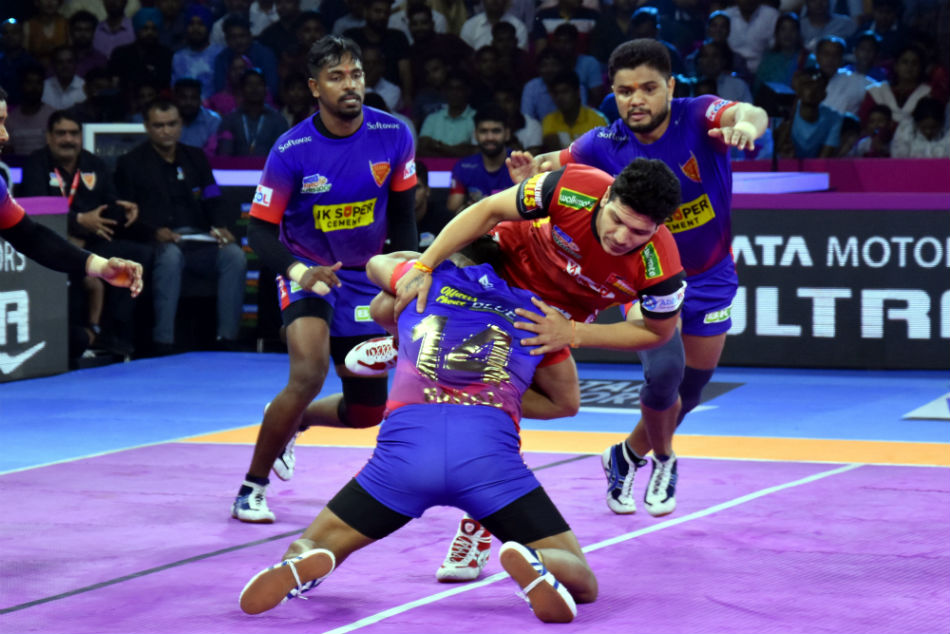 While both are not only masters of their art, they are also highly calculative in their approach against a raider or a defender. Given his recent form, the Dabang Delhi defender will have his work cut out containing the reigning MVP.

However, Pahal has shown in the past that he can outsmart and outmanoeuvre Sehrawat and Dabang Delhi will be hoping that their Right Cover can outfox the league's leading raid point scorer in semifinal 1 on Wednesday (October 16).