Gold Coast, April 12: The Indian duo of Dipika Pallikal and Saurav Ghosal advanced to the semifinals of the squash mixed doubles event even as compatriots Joshna Chinappa and Harinder Pal Sandhu crashed out of the Commonwealth Games here on Thursday (April 12). The fifth seeded pair of Saurav and Dipika, who had a shaky pre-quarterfinal match against a Malaysian duo, was in terrific touch in the quarterfinal match against third seed Tesni Evans and Peter Creed of Wales. 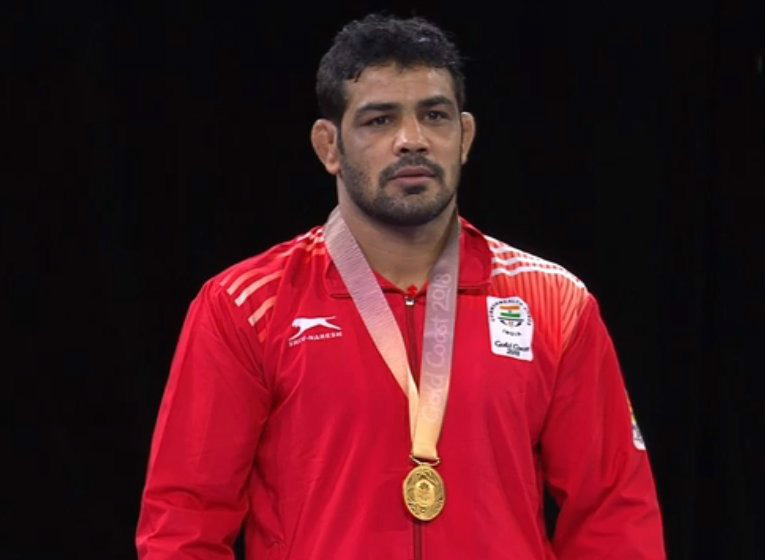 The match witnessed a surfeit of rallies and eventually it was the skill in finding the corners and nick that mattered. Both Saurav and Dipika never left anything to chance and played with a lot of confidence to script a 11-8, 11-10 win and stun the fancied opponents. 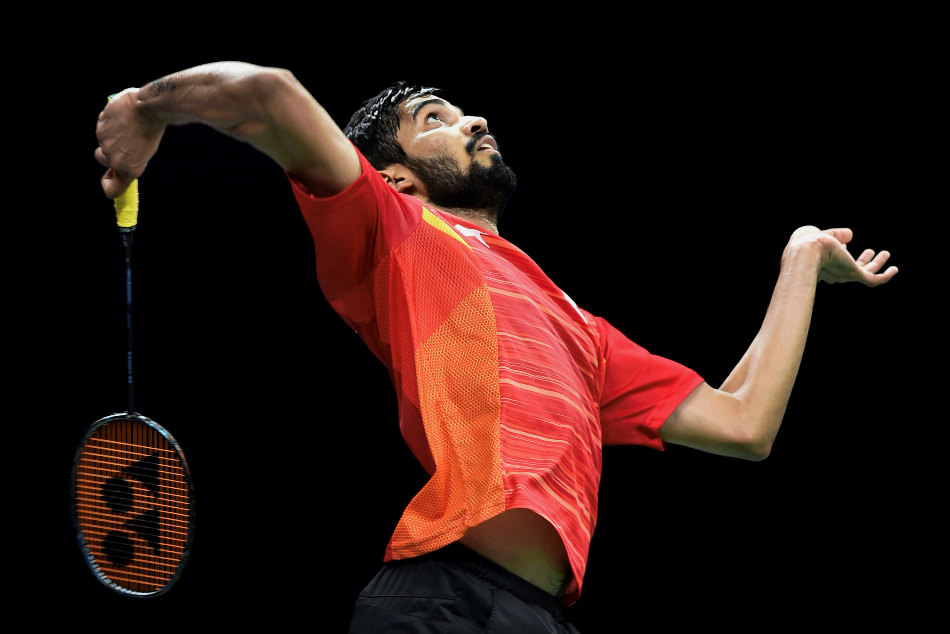 "When you play two matches a day it's really hard to regroup and come back strong in the second. Today in the evening we enjoyed it a little bit more than we did in the morning (round of 16 match) and that's when we play our best squash. We were glad to take the second game because if it had gone to a third (game) it could have gone either way," Dipika said later.

Saurav, on his part, was happy at beating the higher-seeded Welsh pair. "We've won a good match against a very good team who played really well (and this) should give us some confidence. Hopefully, we can enjoy playing the remaining matches," he said.

Asked what he felt playing with Dipika, who is now his sister-in-law, Saurav said, "To be honest I've known her since she was nine or 10 and we've always been close. Of course, she's officially family now but I don't think the intimacy has changed and we always support each other."

Dipika and Saurav will face top seeds Joelle King and Paul Coll of New Zealand in the semifinals on Friday (April 13). Coll and King ousted the other Indian pairing of Chinappa and Sandhu and even their best efforts could not help the Indians against the Kiwis.

To say that the New Zealanders managed to scrape through would be right, as the match could not have gone closer with the final score reading 11-10, 11-10 in favour of Coll and King.

Vikram Malhotra and Ramit Tandon continued their good work with a solid win over the Jamaican pair of Christopher Binnie and Lewis Walters 11-4, 11-10 for a place in the men's doubles quarterfinals. The Indian pair had got a walkover from Sierra Leone's Ernest Jombla and Yusif Mansaray in their last pool match. Malhotra and Tandon will next face the fourth seeded pairing of England's James Declan and Willstrop James in the quarterfinals on Friday.