Don't blame me, it's him - Brook hits back in war of words with Khan

London, December 6: Kell Brook has hit back at suggestions from Amir Khan that he is "fooling the public" by fighting Michael Zerafa, insisting he has done everything possible to make a showdown with his long-time rival finally happen. 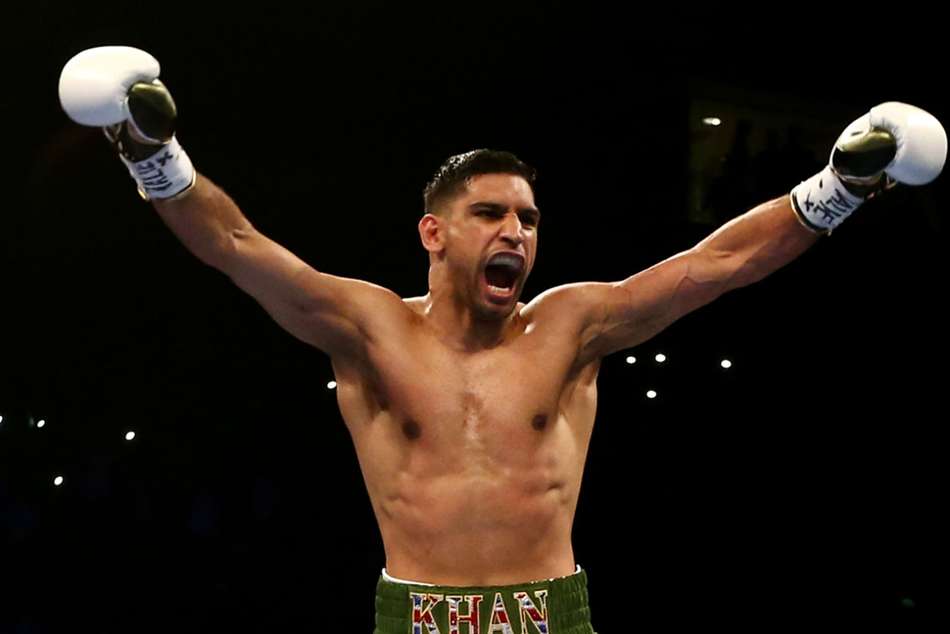 However, reports emerged this week that Khan could instead be set to take on WBO welterweight champion Terence Crawford instead.

Brook is in action on Saturday (December 8) as he tops the bill in his hometown of Sheffield against Australian Zerafa, though Khan made public his opinion on the choice of opponent in an interview with Sky Sports.

"This guy he is fighting – I'm not sure what street he's pulled him off. He's fooling the public [with] who he is fighting," Khan said, before adding he would rather fight "pound-for-pound champions" instead of 'The Special One'.

However, Brook responded to the Olympic silver medallist following a public workout, claiming he had "bent over backwards" to get a deal done between the two.

"What can I say? I think he's turned his back completely on the British public, because I've bent over backwards just to make it happen," Brook told Sky Sports.

"I thought when he joined Matchroom, it was a dead cert that it would happen.

"He actually looked me dead in the eye at Tony Bellew's last fight and said, 'We're going to make the fight' and he's not doing it.