LA, January 27: Kobe Bryant, who died in a helicopter crash on Sunday aged 41, will be remembered as one of basketball's all-time greats.

The Los Angeles Lakers legend and his 13-year-old daughter Gianna tragically died in a crash in Calabasas, a city in California. 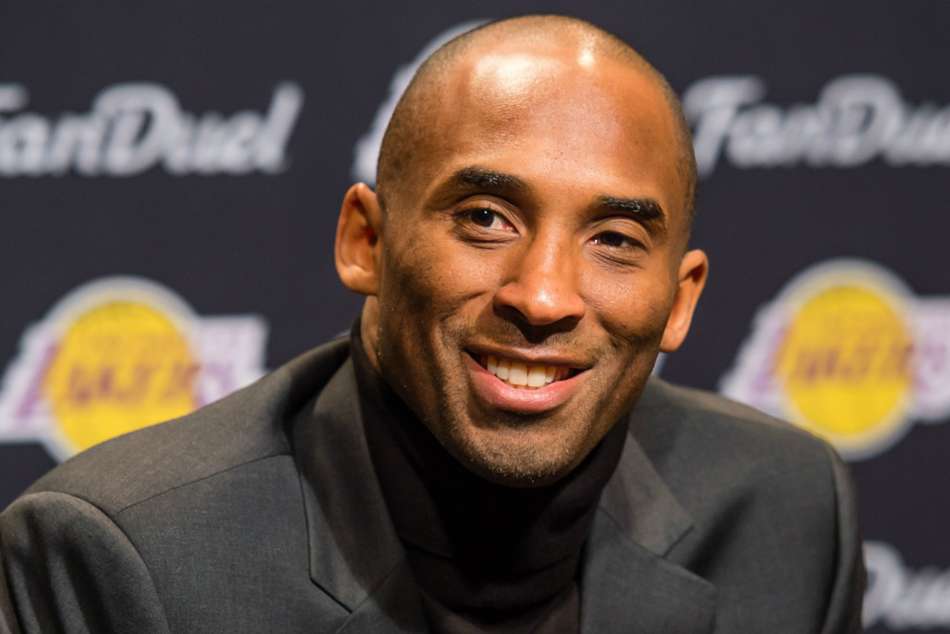 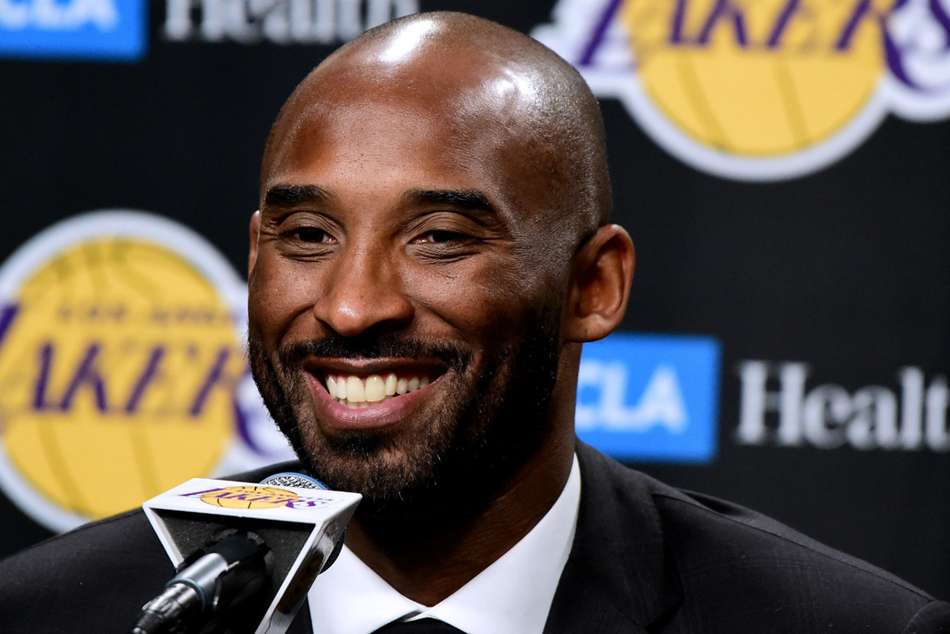 Bryant – the self-styled 'Black Mamba' – became the first guard to be drafted straight out of high school when he went 13th overall in the 1996 NBA Draft, with the Lakers sending center Vlade Divac to the Charlotte Hornets for the rights to select him.

While he spent most of his first season playing limited minutes off the bench, a display of the superstar talent that would go on to transcend the game came when, at 18, he became the youngest player to win the Slam Dunk Contest at the 1997 All-Star weekend.

It did not take long for comparisons to Magic Johnson and Michael Jordan to emerge in his breakout season in 1998-99, when Bryant started all 50 games in a season shortened due to a lockout and earned a six-year contract extension worth $70million.

It was a decision that quickly paid dividends as the Lakers established one of the league's greatest dynasties, winning the title in each of the next three campaigns with Bryant forming a formidable partnership alongside dominant center Shaquille O'Neal.

Their relationship was fractious – Bryant's hard-working philosophy and insatiable desire for improvement, the 'Mamba Mentality', often at odds with what he perceived to be a less professional approach from O'Neal. However, their chemistry on the floor was undeniable as the Lakers won three championships in succession from 2000 until 2002, only the fifth time in history a three-peat had been achieved.

Bryant and O'Neal parted ways after the 2004 NBA Finals loss to the Detroit Pistons and the following year the Lakers missed the playoffs for the first time in 11 seasons. A positive response to adversity is the hallmark of a champion and Bryant was seemingly spurred onto greater heights by that setback.

In the 2005-06 campaign Bryant averaged a league-leading 35.4 points per game during the regular season – he scored a career-high 81 points in a 122-104 victory against the Toronto Raptors in January 2006, an iconic performance with a tally that only Wilt Chamberlain has bettered.

However, his wait for another ring continued with upset losses to the Phoenix Suns in the first round of the postseason in 2006 and 2007. Again, Bryant stepped up his level in response and was named NBA MVP as the Lakers returned to the Finals in 2008, but they went down 4-2 to the Boston Celtics.

There was soon reason for celebration as Bryant led the United States to gold at the Beijing Olympics in 2008 – something he did again in London four years later – and his wait for a fourth ring was over when the Lakers overcame the Orlando Magic in the 2009 Finals after an impressive 65-17 record in the regular season.

The Lakers rallied from 3-2 down in the following year's Finals to triumph in Game 7, but following the departure of head coach Phil Jackson the franchise slumped into obscurity.

A torn Achilles ended Bryant's season in April 2013 and injuries soon became a persistent problem for the veteran guard, but at 35 he earned a two-year extension that ensured he remained the league's best-paid player.

He said goodbye to the NBA in 2016 in typically distinguished fashion – a 60-point game against the Utah Jazz in the series finale on April 13 seeing him sign off in style. Bryant was honoured by the Lakers with his No. 8 and No. 24 jerseys being retired to the rafters at Staples Center.

Bryant's final game was a fitting farewell and a testament to the perseverance and dedication that rightfully earned him the status of a legend and giant of the sport.