Singapore, November 22: Rodtang Jitmuangnon turned away the challenge of Joseph Lasiri with another vintage performance at ONE Fight Night 4: Abbasov vs. Lee, this past Saturday, November 19.

Rodtang cut a frustrating figure throughout the co-main event affair, often taunting Lasiri as he struggled to make an impact, and he was less than impressed with the challenger overall.

Though he didn't get the finish he had promised in the lead-up to the fight, the 25-year-old maintains that "The Hurricane" did nothing to prevent it from happening.

"The thing that he lasts for five rounds is because he's a great runner. That's why. So, what I have been doing tonight in the fight, he should have stood up and brawled with me instead of running. Because of this fight, the power of the punch will grow less and less. That's why he could last until the fifth round." 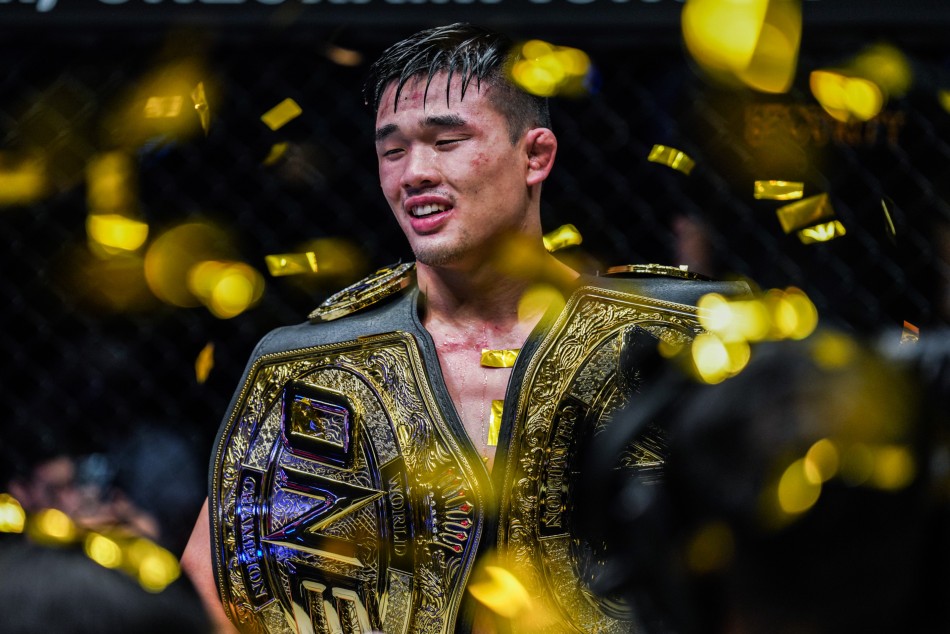 "The Iron Man," in classic fashion, routinely shrugged off anything "The Hurricane" managed to land throughout their battle, and he offered rare insight into the inner workings of his approach following the fight.

"Every fight, before I train, I give my best every time, but then everything depends on what happens in the ring itself.

"For example, if the opponent is coming with his clinch, or his punches, or his elbow, I have to come up with something immediately in the ring to counter that. So that is what happens all the time in a fight."

Having scuppered Lasiri's two-division titleholder dreams, and with the flyweight Muay Thai strap still safely in his keeping, Rodtang is now looking toward his own multiple World Championship aspirations.

Many fighters aim to hold gold in different weight classes, but "The Iron Man" is looking to hold World Title in different disciplines - Muay Thai, kickboxing, and MMA.

"What I'm aiming for right now is that I'm going to get the World Title for kickboxing, as a second sport World Champion. So, after that, I'm going to go all the way in MMA and then challenge whoever the champion is at that time. It's coming soon, as a future fight for sure."