Los Angeles, November 12: Stephen Curry "definitely" expects to be ready to play again this season, with the point guard aiming for an early spring return for the Golden State Warriors.

Two-time NBA MVP Curry suffered a broken left hand on October 30 during a defeat to the Phoenix Suns, undergoing surgery to correct the issue.

Golden State plan to re-evaluate the injury in February, although Curry – who has won three titles in his career with the Warriors – is confident of making a comeback, declaring that "the rest of the season is not lost". 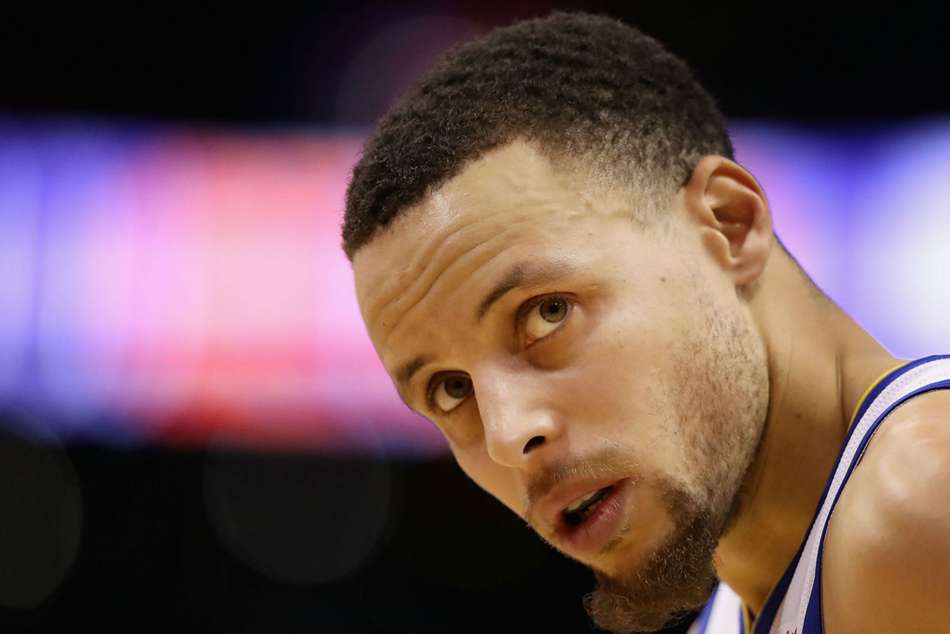 "I definitely expect to be ready to play. I don't know when – at some point in early spring," Curry told the media.

"It's just a matter of the rehab process. I've never broken anything and dealt with a hand injury like this, so as you go through all the examinations and that type of stuff, and obviously surgery was required to make sure the hand heals properly, that's a tough, tough blow.

"But (there is an) understanding there is a time frame where we can measure the rehab process, then figure out what the rest of the year looks like.

"I'm excited that, potentially, the rest of the season is not lost."

The 31-year-old confirmed he is likely to undergo further surgery before the end of the year, adding: "As part of the rehab, I have to get a second procedure done, at the beginning of December probably, and remove some of the pins that they put in there."

Without Curry and fellow long-term absentee Klay Thompson, who suffered a torn ACL in his left knee in June, the Warriors have struggled badly at the start of the new campaign.

A home loss to the Utah Jazz on Monday leaves them with a 2-9 record, an unusual situation for a franchise that has appeared in the NBA Finals every year since 2015.

"I love to play basketball," Curry said. "I love having fun. I know Klay does too.

"We're like some caged animals right now, ready to get unleashed back to what we do. Selfishly speaking, it should be fun for both of us, just to play basketball."