Bengaluru, Aug 29: It was super Sunday for India in Tokyo, as India bagged three medals in the ongoing Paralympics on Sunday. After Bhavina Patel and Nishad Kumar clinched silver medals earlier in the day, Vinod Kumar clinched India's third medal as he bagged bronze in the men's Discus Throw F52 event.

Kumar added the country's third medal, with all three medals coming on Sunday, with a best effort of 19.91m. 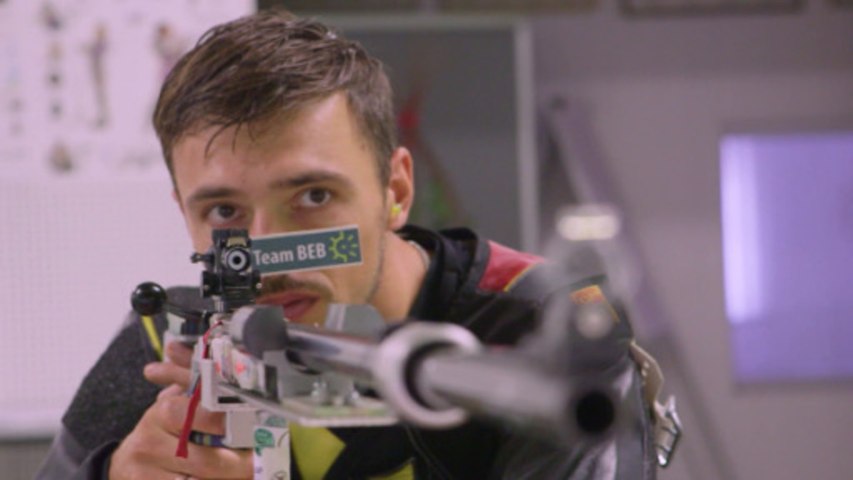 From paratrooper to Paralympian: Tim Focken

It's a #Bronze for #IND as his best throw of 19.91m in the Men's Discus Throw F52 final earns the nation their THIRD medal of the day.

Kumar injured his legs while training after joining the BSF, falling off a cliff in Leh that left him bed-ridden for close to a decade during which he lost both his parents. 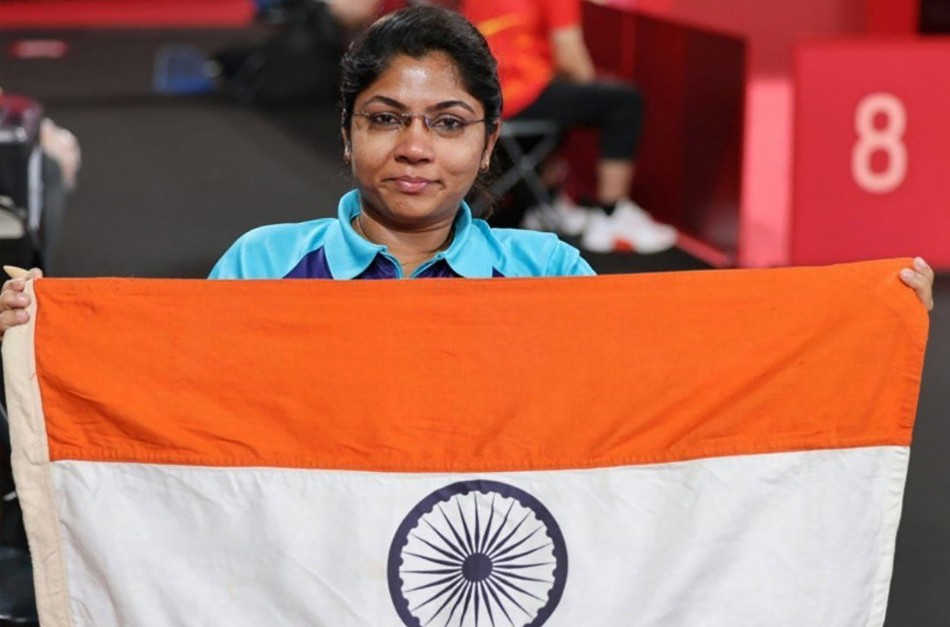 Earlier in the day, table tennis player Bhavina Patel started India's account in the Games by winning a silver medal. She became the first Indian paddler to secure a medal at the Paralympics. She's only the second Indian woman to bag a medal in the flagship event after Deepa Malik - who won a silver in shot put at Rio Games.

The 34-year-old Patel's impressive run at the Games ended with a fighting 7-11 5-11 6-11 loss to China's Ying Zhou, a two-time gold medallist, in the women's singles Class 4 summit clash which lasted 19 minutes.

India continued to enjoy a phenomenal day as the country won its second medal of the day. After Patel's silver, Nishad Kumar bagged the second silver medal for India on Sunday in the high jump T-47 category. Kumar finished tied second with USA's Dallas Wise. Following the two silver medals, Vinod Kumar gave India its third medal as he picked up the bronze medal.