Bengaluru, October 10: Rugby World Cup 2019 organisers were forced to call off matches for the first time in the tournament's 32-year history on safety grounds due to the risk from Typhoon Hagibis, which is threatening Japan with possible landfall this weekend.

Italy were the biggest casualty as they were eliminated from the tournament after their pool tie against New Zealand to be held in Toyota on Saturday (October 12) was called off.

Tournament regulations state that cancelled games are ruled a 0-0 draw, with two points going to each team.

England's pool tie against France in Yokohama on Saturday has also been cancelled while Japan's game against Scotland on Sunday (October 13) is in doubt. 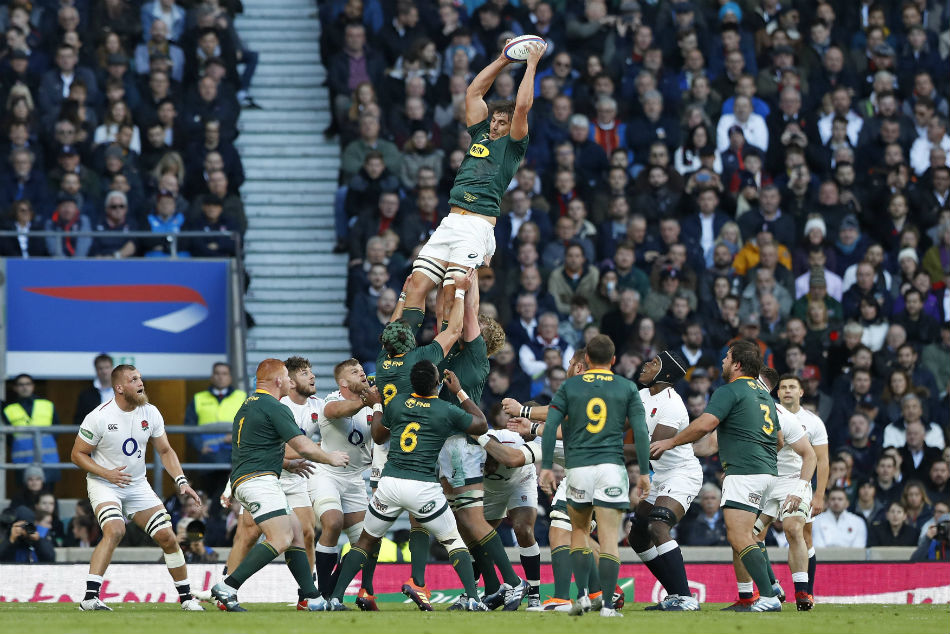 The host nation would advance to the quarterfinals for the first time if their game in Yokohama is called off.

World Rugby, the sport's global governing body and tournament officials said the decision had been taken due to the huge disruption expected from the typhoon, predicted to be one of the most violent to hit the region in recent years.

"While making every possible effort to put in place a contingency plan that would enable all of Saturday's matches to be played, it would be grossly irresponsible to leave teams, fans, volunteers and other tournament personnel exposed during what is predicted to be a severe typhoon," Tournament Director Alan Gilpin said while addressing a press conference.

The decision to call off two pool ties in the 2019 edition marks the first time a Rugby World Cup match has been cancelled since the tournament's inception in 1987.

Italy could have qualified for the quarterfinals with a shock win over double defending champions New Zealand and coach Conor O'Shea said everyone around the camp was feeling down after the cancellation condemned them to third place in the pool.

"I'm finding it really difficult and I saw the players' reaction after training and it was horrible because these guys have given their lives to Italian rugby and their World Cup has ended on the training pitch, when it should be on the playing field," O'Shea rued.

F1 may also be affected

The grapevine is that the damage may not be limited to the cancellation of just two Rugby World Cup 2019 pool matches.

There are unconfirmed reports that other major sports events happening in the country around the same time including Sunday's Japanese Formula 1 Grand Prix at the Suzuka Circuit might also be affected. 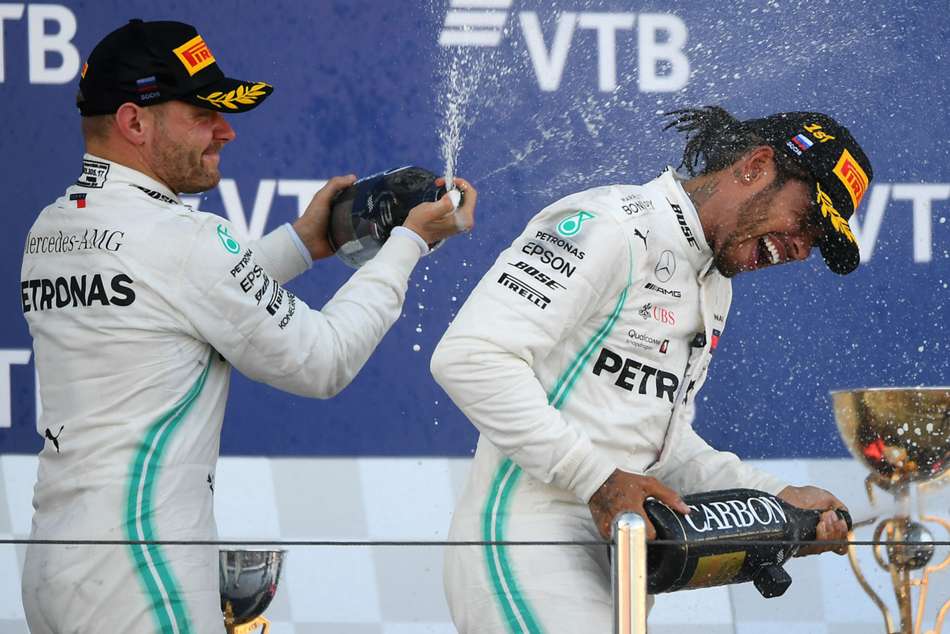 Organisers of the Japanese GP, obviously mindful of the fact that French driver Jules Bianchi died after a crash at Suzuka in 2014, when the track was soaked by Typhoon Phanfone, are keeping a close watch on the situation. However, no decision has been taken to cancel or reschedule the race yet.