We should do everything possible to get shooting inducted in 2022 Commonwealth Games: Heena Sidhu

New Delhi, July 29: Ace India shooter Heena Sidhu believes absence of shooting in 2022 Commonwealth Games would hit the morale of players and called for proper lobbying to the get the sport featured in the quadrennial event.

Shooting is an optional sport in the CWG and the Commonwealth Games Federation has taken the position that it was the host nation's prerogative whether to include the sport or not.

The 29-year-old shooter, who won a gold and a silver at the 2018 Gold Coast CWG Games, is hopeful that the government, IOA and the federation would do their best keeping the interest of the sport and athletes in mind. 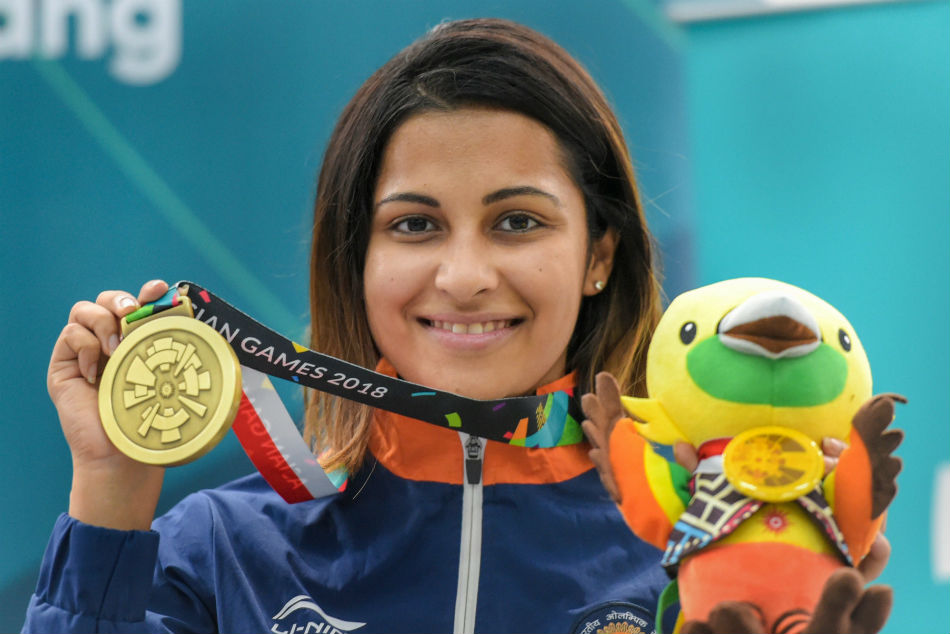 Shooting became popular in India because of it's heroes: Heena Sidhu

"Not having shooting at the 2022 Commonwealth Games would hit the players' morale. At this time when we still have three years, we have to lobby and come up with solutions. It is a tricky situation and a very tough decision to make. I am sure the government, the Indian Olympic Association and the National Rifle Association of India are doing their best to get shooting inducted in the Games, and will arrive at the best decision keeping the interest of the sport and all athletes in mind," Sidhu said in communique to the media.

In an unprecedented move, the IOA on Saturday proposed boycott of the 2022 Birmingham Games for dropping shooting from the roster, and sought the government's approval through a letter to Sports Minister Kiren Rijiju.

"I appreciate Indian Olympic Association's stand for the shooters. It shows that IOA is standing behind us strongly."

While talking about boycotting the games, the former World No. 1 shooter said it would be unfair to other athletes.

"Talking about boycotting the Games, I think it would be unfair to other athletes. Boycott is a strong word and if I was one of the athletes who was not a shooter, I would feel bad. At the same time, I would want to see shooting as a part of the Commonwealth Games and we should do everything possible to get the sport inducted. I think I am going to take IOA's decision in the light that they are trying to do everything possible to get shooting back into the CWG 2022," she said.

Sidhu opined that IOA must ensure that shooting comes in the permanent list of sport so that it doesn't face this threat in future.

"Commonwealth Games are a big event for any athlete and it helps them prepare better for the Olympic Games. Shooting is still on the optional games list, which means any host country can decide to chop shooting off. We need to make sure that in the long run shooting comes into the permanent list so that no host country can cut down shooting," she added further.

The Mumbai-based shooter signed off, saying, "Shooting has always been a big sport at the Commonwealth Games and we do bring lot of medals and add to India's ranking. Because of that a lot of youngsters see people winning medals on the TV and in newspapers, and it inspires them to take up the sport. Even the parents' mind set has changed. So if you take out shooting from the Commonwealth Games, it can affect its popularity. We need talent coming into the sport. For a sport like shooting which is not considered very spectator friendly, winning medals is the only way to showcase our talent to youngsters and inspire them to take up the sport."

Earlier on Sunday, Olympic champion Abhinav Bindra said he is not in favour of boycotting the games, instead urged the IOA to work towards getting shooting included as a core sport in CWG programme.

"Boycotts don't win you influence. They just make you irrelevant and punish other athletes. Would be far better if IOA did a campaign to load the CWG committees with their people and allies and push for the inclusion of shooting onto the core list of sports for the future," Bindra wrote on his Twitter handle.