Khatri clocked 42:17.94 minutes to finish behind host country's Heristone Wanyoni, who won the gold with a timing of 42:10.84 minutes.

This was India's second medal in the World U-20 Athletics Championships after the 4x400M mixed relay team won a bronze medal. 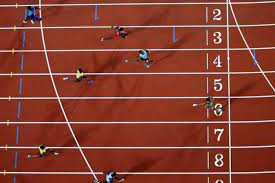 Khatri did lead the race till Wanyoni overtook him during the last two laps of the race.

Paul McGrath of Spain won the bronze medal with a timing of 42:26.11 minutes.

Both gold and bronze medal winners recorded their personal best timings at the event.

The Championships being held at the Moi International Sports Centre in Kasarani, Nairobi, will conclude on Sunday (August 22).

It has been a season of highs for Indian athletics with Neeraj Chopra winning the country its first gold medal in medal in track and field at the Tokyo 2020 Olympics. 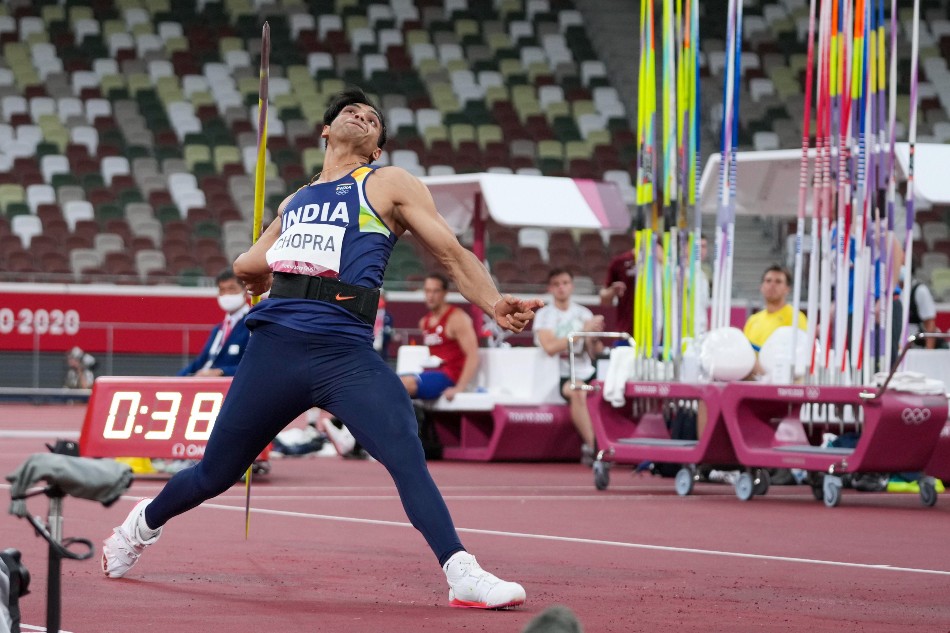 Neeraj's performance has been acting as a catalyst for many who want to take up the sport. 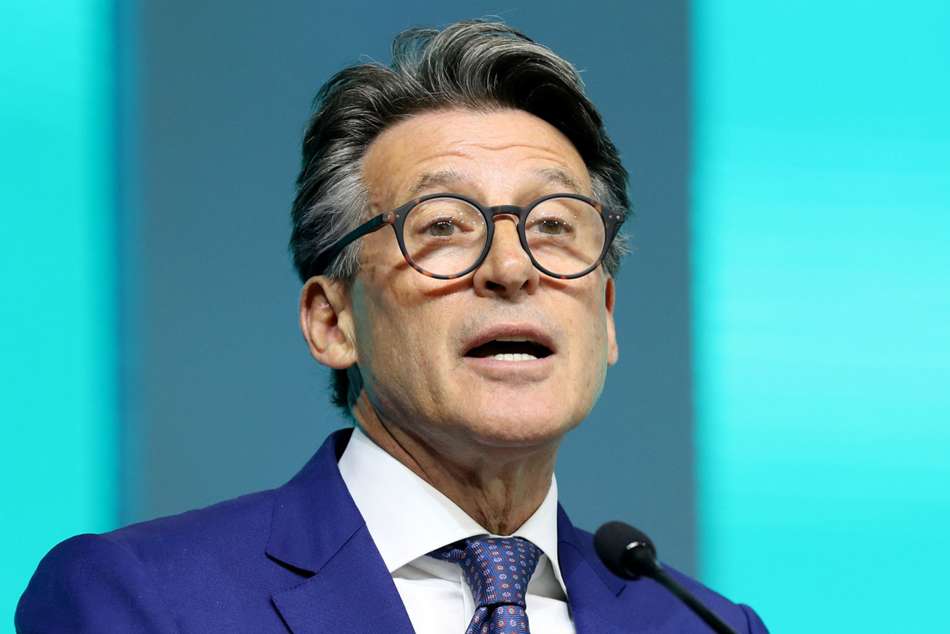 In a video tweeted by Coe, the 64-year-old was seen interacting with the Indian athletes, including the medallists.

"This is what you need at the start of the championship. Congratulations to your 4x400m mixed relay team, fantastic performance in the heats as well," he said.

In the video, the double Olympic gold medallist in 1,500M is also heard telling the other Indian athletes to follow the footsteps of the mixed relay team.

"That means you have go to do what they have done, there is big pressure there. I loved watching you guys perform and this is a sport and country that is really making great progress. You had great triumphs in Tokyo. Now this your moment to shine on the stage and then it's your chance to go for the Olympics," Coe added.