London, December 14: Ex-Formula One supremo Bernie Ecclestone has accused Mercedes of looking like bad losers in the aftermath of the controversial ending to the Abu Dhabi Grand Prix that saw Lewis Hamilton pipped to the title by Max Verstappen.

An immense battle for the drivers' championship concluded in the most dramatic of circumstances on Sunday (December 12) with Verstappen passing Hamilton on the final lap after the safety car had been deployed.

With the two neck-and-neck heading into the season finale, it looked as though Hamilton would retain his title having built up a healthy advantage over his rival. 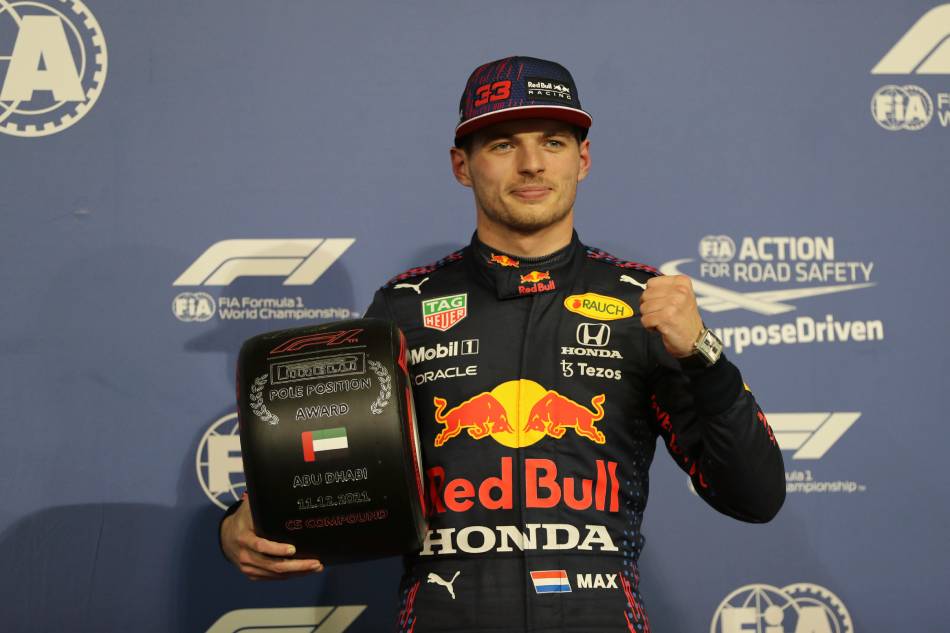 However, there was a late twist when the Williams of Nicholas Latifi crashed into the barriers four laps from the end, with Verstappen pitting for fresh tyres as the wreckage was cleared in order to try to get a shot at Hamilton.

Such an opportunity presented itself when race director Michael Masi controversially ruled lapped cars could overtake the safety car before it headed in to leave one last lap of racing between the contenders.

It was Verstappen who proved triumphant, with Mercedes left furious with Masi, who told Mercedes team boss Toto Wolff: "We went car racing."

Amid Red Bull's celebrations, Mercedes lodged two complaints, claiming Verstappen had overtaken Hamilton before the safety car had pitted and opposing Masi's decision to allow the lapped cars to pass. 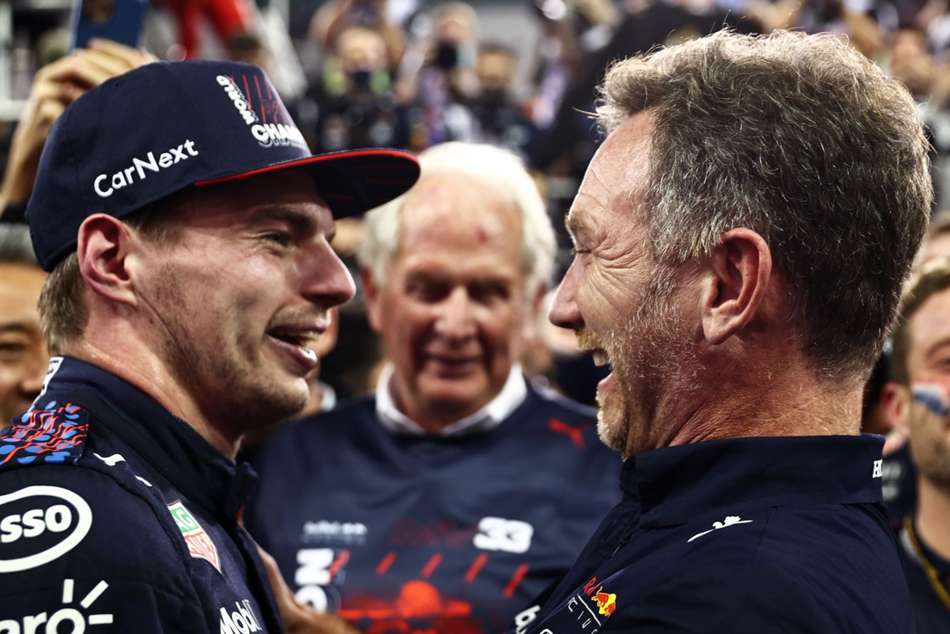 Ruling body the FIA dismissed both challenges, but Mercedes could yet appeal against the second of those.

Ecclestone said Mercedes ought to let the issue rest.

Speaking to Stats Perform, he said: "It's always been the same. The funny thing is the winners laugh and the losers have to make their own arrangements, and that's how it is.

"It's no good being a bad loser. I'm sorry to say, the problem at the moment is Mercedes look a little bit like that, which is not what they are like and they shouldn't even make it look as if they are bad losers.

"In the end what happened, if you really want to analyse it properly, you can say the world championship came down to one lap. It was the last lap of the race where two guys were on the track with nobody there. In fact, Lewis was a little bit lucky as he started that lap before Max, but in the mean, they were there racing each other, and Max came out in front.

"Nobody should really, really complain. I don't know whether people did complain at the beginning where Lewis got a little bit of an advantage when he went past Max not on the track, and Max was actually on the track. I thought there was going to be some sort of a reprimand about that.

"Nothing happened, which is okay. They should get rid of all the silly regulations in Formula One. 'Don't go over the white line, don't do this and don't do that', and when the lights go off, the guys are racing on their own, and they're racing."

Ecclestone added that he had no issue with the decision made by Masi.

"A couple of times this year I've thought that the race director was a bit stupid with one or two things he did, when he had plenty of time to think," he said.

"But in this case, I would have no complaints at all because he was there with a few seconds to make up his mind what to do and it took four hours of Mercedes' team with a lawyer to decide who was right and who was wrong. 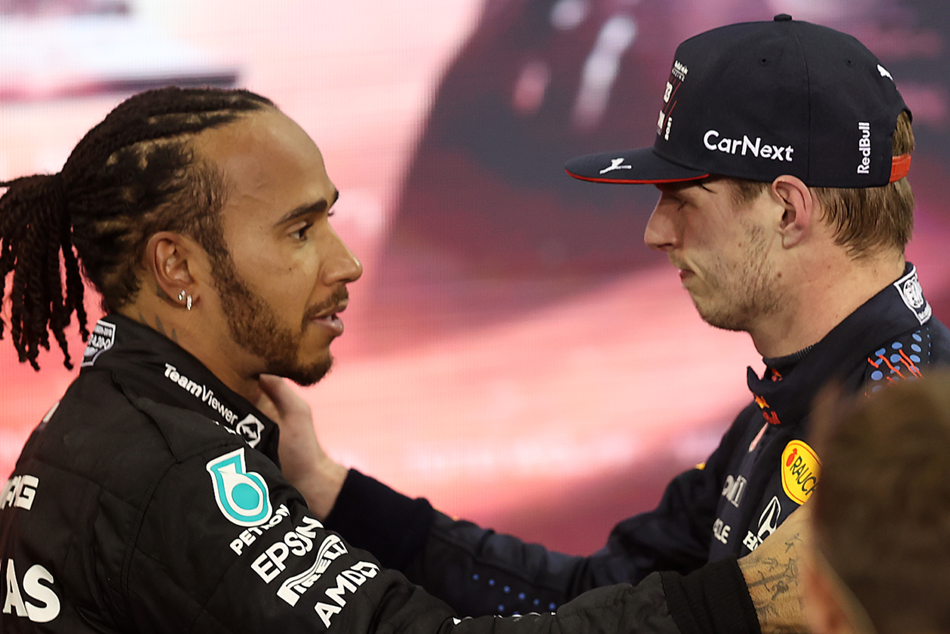 "It's difficult to say that the race director should take four hours to do the same thing. Even then, they haven't come back with the right decision, according to the stewards, so we'll have to wait and see.

"You need a race director and you need one person to be in charge, and if the person isn't doing a good job over a period of six months or whatever, then get rid of him.

"But that's not the case in his case. He hasn't done a bad job throughout the year. He's made one or two which look like mistakes, but probably if you closely analyse them they probably wouldn't have been mistakes anyway."