The Australian clinched the team's first podium place since they returned to Formula One in 2016, coming home behind race winner Lewis Hamilton and Red Bull's Max Verstappen.

Abiteboul and Ricciardo had a long-standing wager that the former would get inked with a tattoo of his driver's choosing should he end up on the podium. 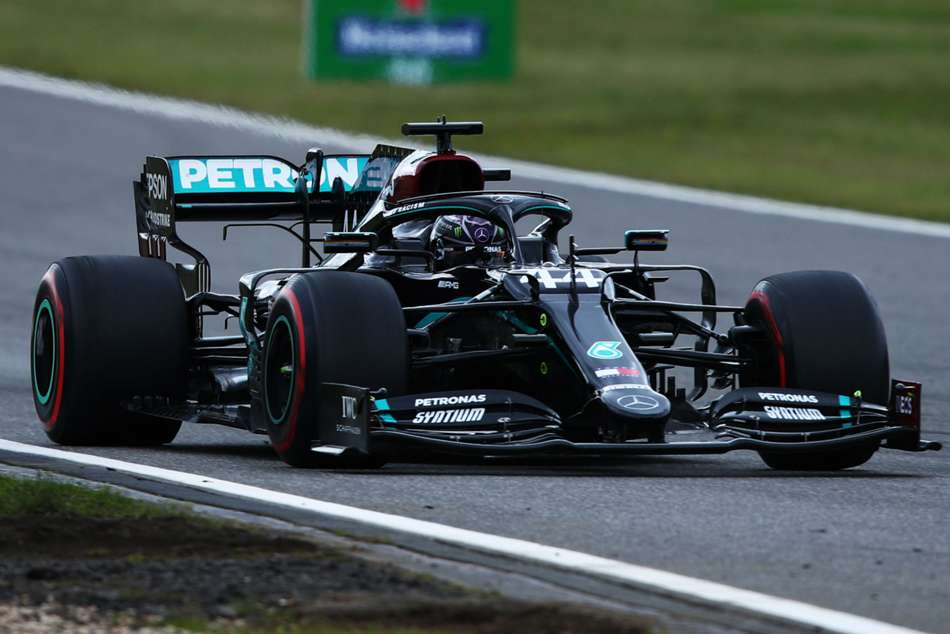 And Ricciardo was only too happy to be reminded about that after delivering.

"We'll have to do some thinking now. [The tattoo will be] probably something to do with me, but I think with a German flavour.

"This is obviously the place we did it, so a little tip of the hat to something traditional in Germany as well."

Abiteboul seemed willing to keep up his end of the bargain too.

"It was a long time ago, so I will have to negotiate about that," he said during F1's post-race coverage.

"I think he gets to choose a design, I get to choose the size, which I think is what matters in this case!"

Asked about the tattoo's placement, Abiteboul added: "I don't know, we'll talk about it, we'll see. We'll take a bit of time to negotiate."

Ricciardo, who will join McLaren next season after two years with Renault, last enjoyed a podium finish when he won the 2018 Monaco Grand Prix, and he was overjoyed to be back among a leading trio.

"It's been a while," he noted. "To be honest, it feels like the first podium all over again.

"I think it's been two and a half years and the feeling is really nice. It's fresh. Wow.

"Just so happy, obviously, to see everyone as well. We've all waited a long time for this, so I think everyone is going to soak it up."