The Mercedes driver is 31 points clear at the top of the standings as he seeks his sixth world title, which would move him clear of Juan Manuel Fangio and just one behind Schumacher.

But in qualifying for Sunday's British Grand Prix, Valtteri Bottas edged out Hamilton to claim pole position at Silverstone, where the Briton has won five times, a joint record for the track. 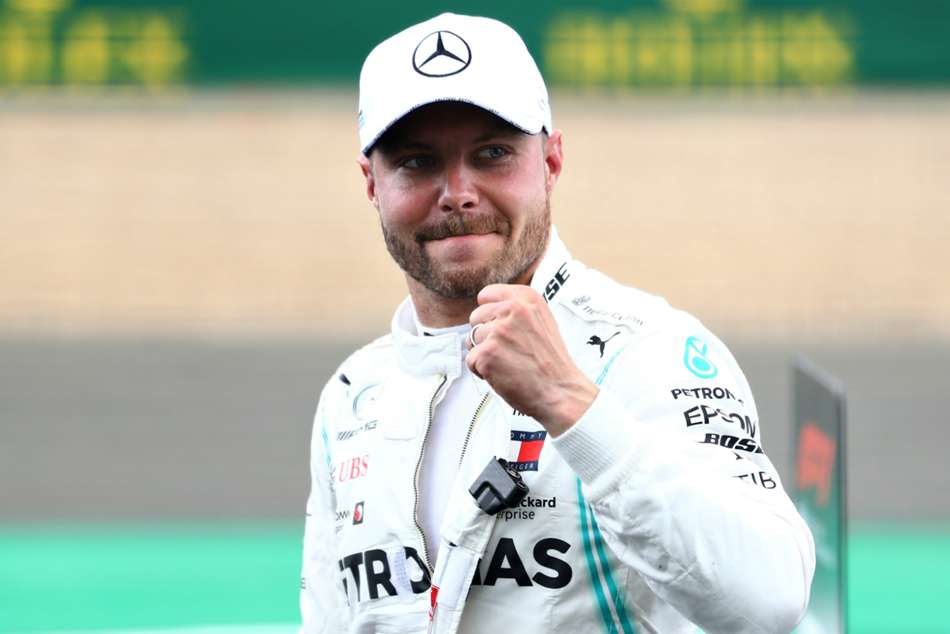 Rosberg, who won the 2016 title ahead of Hamilton before surprisingly retiring from the sport, feels his old colleague is destined to surpass seven-time world champion Schumacher.

"Lewis is one of the best drivers of all time and he'll go on to break all the Schumacher records very, very soon. It's unbelievable," Rosberg told Omnisport, speaking at Heineken's 'When You Drive, Never Drink' campaign.

"Also, the record that he has here at Silverstone with five Grand Prix wins going for his sixth, it's phenomenal.

"And also being a home Grand Prix, I think that's very special to him and he's going to be trying to do that this weekend; being very focused in front of the home fans. So it's going to be an exciting weekend.

"Mercedes again seem to be the dominant force here at Silverstone. But there's a few things coming their way, for example the weather, the tyres.

"So this could mix things up and that would be great of course. If we don't always get the predictions right that would be nice. But yes, I would say Lewis is the favourite."

Rosberg only won one British GP in his career and Hamilton has triumphed in the race in four of the past five years, dominating on home soil.

"This circuit is possibly the most legendary track in the calendar because it has been the home of modern racing," Rosberg added. "It hosted the first Formula One race back in the 50s, and the British Grand Prix has always been on the calendar for all these years.

"So, it's a really special place, so many fans coming out here; more than 300,000 celebrating this race. It's a great track as well, really high speed. So for me, it's one of those wins that I'll remember forever.

"I'm very thankful as well because the British fans appreciate good performances, and they will always honour good performances. So even though I'm German, they still gave me so much support and that's why I'm so thankful and will forever remember that.