MotoGP 2020: Mir with work to do as Morbidelli claims pole

By Sajith B Warrier
Updated: Saturday, November 14, 2020, 22:00 [IST]
omnisport-Sajith B Warrier
Joan Mir can win the MotoGP championship in Valencia but did not help his hopes with a disappointing qualifying performance.

Bengaluru, November 14: Joan Mir will have work to do to seal the 2020 FIM MotoGP World Championship title at the Valencia Grand Prix after qualifying 12th as Franco Morbidelli took pole.

Suzuki Ecstar rider Mir can seal a maiden crown on Sunday with a podium at Circuit Ricardo Tormo, where he claimed his first win in the premier class last weekend.

However, he did not help his chances in Q2 on Saturday, struggling to find pace as he could only clock a time of one minute, 30.988 seconds. 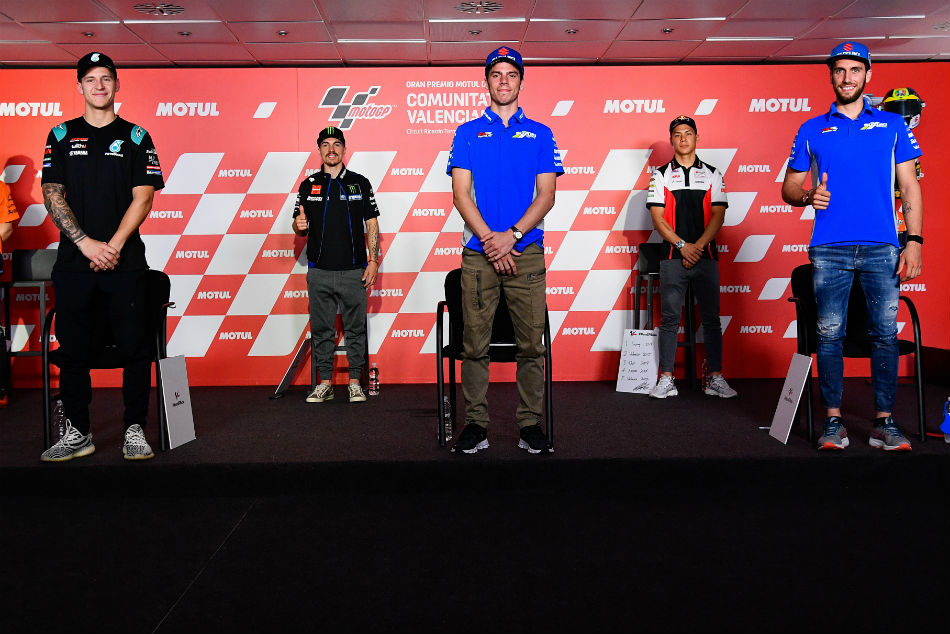 His performance was in stark contrast to those at the top end of the timesheets, with Morbidelli (Petronas Yamaha) fastest after a frantic end to the session.

The top three riders in the championship line up 11th. 12th and 14th!!! 😱@motul | #ValenciaGP 🏁 pic.twitter.com/HXCPtfhlDt

Spaniard Mir can finish as low as seventh and still claim the title as long as Fabio Quartararo, Alex Rins or Vinales do not prevail. 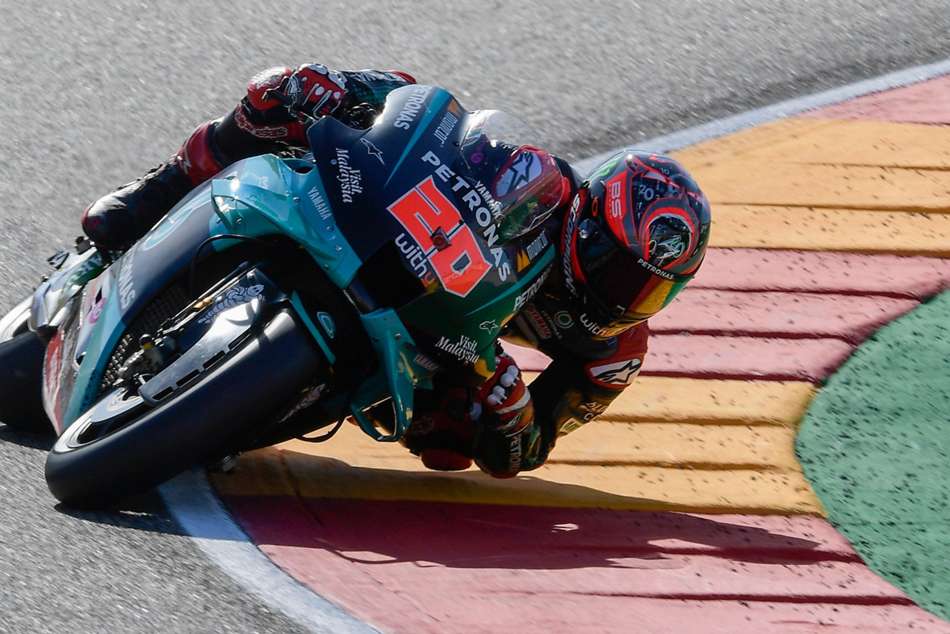 MotoGP 2020: Quartararo hopeful of hitting back in Valencia

Quartararo could only manage 11th for Petronas Yamaha while Rins (14th) failed to make it out of a first qualifying session that saw Repsol Honda's Alex Marquez walk away from a frightening crash.

Marquez was sent spinning through the air and landed awkwardly on the tarmac but was somehow able to get back on his bike, though he was later taken to the medical centre for a check-up.

For the Indian audience all the action from Circuit Ricardo Tormo will be live on Eurosport/Eurosport HD on Sunday (November 15) from 3.15 PM IST. The Moto3 starts at 3.30 pm followed by Moto2 at 4.50pm while the premier class race of the day -- MotoGP -- starts at 6.30 pm.

(With inputs from Dorna Sports/Omnisport)