Austin, Oct. 31: Lewis Hamilton is set to clinch his sixth drivers' world championship at one of his favourite venues this weekend when he leads Mercedes into what promises to be a close scrap with Ferrari at the United States Grand Prix. 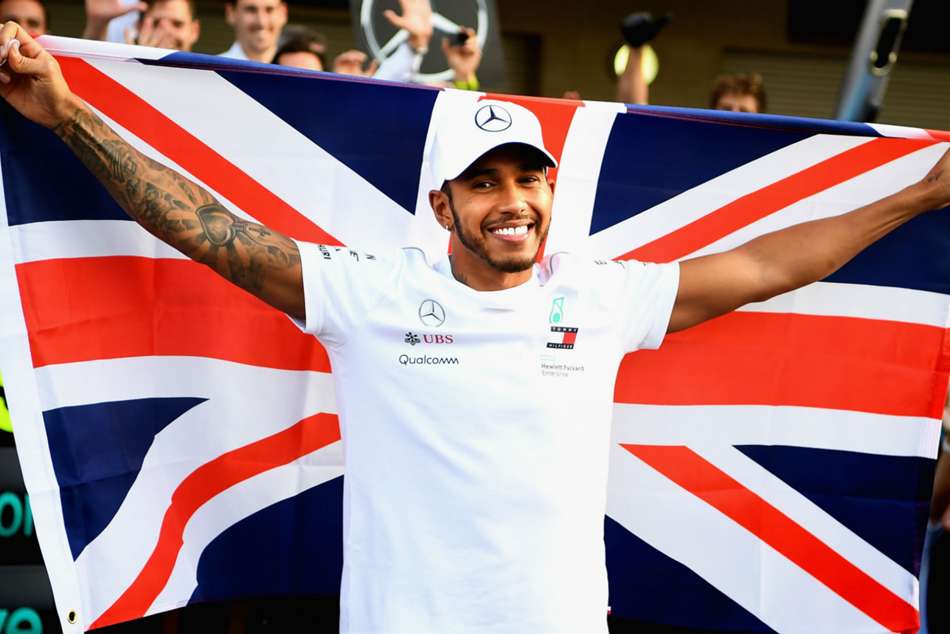 Just days after his unexpected, but perfectly-conceived, strategic victory in Mexico, the 34-year-old Briton is in the luxurious position of knowing that only a wildly-extraordinary result at the Circuit of the Americas can frustrate him again.

His only title rival, Mercedes team-mate Valtteri Bottas, has to overcome a 74-point deficit in the final three rounds of the championship to create what would be the biggest upset in the sport's history.

It is a scenario that requires the Finn, whose previous best finish in Texas is fifth, to win all three season-ending races, at the very least, with Hamilton out of the points. Given that Hamilton has scored in his last 30 consecutive outings and needs only four points to retain his crown, Bottas's hopes are some way beyond slim, but he can be relied upon never to give up.

Both Mercedes men have targets, not least Hamilton for whom a place in the top eight would be enough for the title. He may be keen also to register something better as he seeks another Texas triumph, his sixth in eight outings in Austin and his seventh win in the American event and, at the very least, his 150th podium finish.

A frequent visitor to the United States, Hamilton is a regular guest on television chat shows and is F1's best-known driver in the country by a distance.

"I think my story, and my family story, is something a lot of people can relate to," said Hamilton, who often declares his sense affinity with many in America. "I've become more and more known in the States.

"I like being in the States and, for me, it is a pretty calm build-up. And the track at Austin is fantastic -- it's been a good hunting ground for me and so I am very excited to go there and, who knows, see whether we can get the job done."

Ironically, Hamilton can take the title without scoring a point if rivals Ferrari can translate their speed in qualifying into a race victory. "We have started the past six races from pole, but have only gone on to win three -- and we certainly want to do better than that. Austin will give us a good opportunity to do so," said Ferrari team chief Mattia Binotto.

After a recent revival in form, Ferrari's Sebastian Vettel will seek to show he remains worthy of top status at the Italian team while Red Bull's rumbustious Max Verstappen, making his 100th Grand Prix start, will hope for a less controversial weekend than his last.

The Dutchman was stripped of pole position in Mexico and, in the race, banged wheels with Hamilton, picked up a puncture in a clash with Bottas and stormed from last to finish sixth in the race.

Vettel finished second and demonstrated his maturity afterwards when he side-stepped invitations to say he felt jealous or envious of Hamilton's feats, instead choosing to praise his long-time rival.

"I appreciate his efforts, his performances, his success a lot," said Vettel. "I think you have to because it's obvious. If not then it wouldn't be me."