Melbourne, January 21: Caroline Wozniacki produced a dominant display to reach the last eight of the Australian Open on Sunday (January 21). 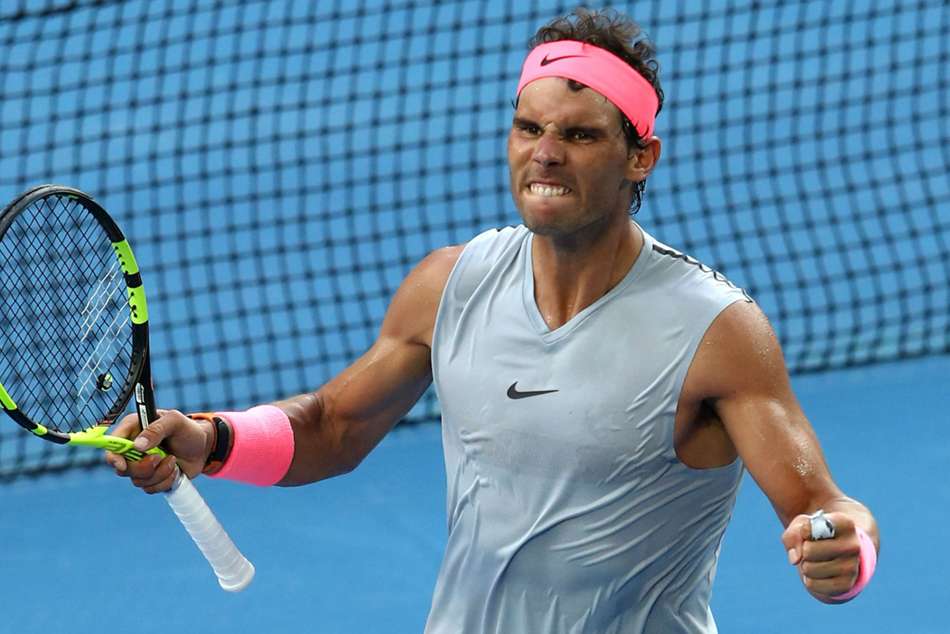 The Dane set up a quarter-final meeting with Carla Suarez Navarro following a straight-sets win over Magdalena Rybarikova on Rod Laver Arena.

Wozniacki's run comes after the 27-year-old narrowly escaped a second-round exit at the hands of Jana Fett.

Third seed Elina Svitolina also progressed, with a match against Elise Mertens up next for her.

Still chasing a maiden grand slam triumph, second seed Wozniacki is now back in the quarter-finals in Melbourne for the first time since 2012.

She was simply too good for 19th seed Rybarikova, wrapping up a 6-3, 6-0 victory – which included her first between-the-legs shot at a slam – in only 63 minutes.

Wozniacki is playing as though she has been afforded a second chance, having been 5-1 down to Fett before saving two match points and winning six games in a row to prevail.

"I feel good. I think being almost out of the tournament, you have nothing to lose after that," said the former world number one, reflecting on her miraculous comeback.

"You just go out there and you enjoy yourself.

"I played really well from being down 5-1. Since then I've just kept that going basically."

The unseeded 29-year-old has matched her best run at this tournament, but only after battling back from a set down against the young Estonian, who had served for the match.

Suarez Navarro ultimately prevailed 4-6, 6-4, 8-6, Kontaveit fluffing her lines after breaking for a 5-4 lead in the decider.

Svitolina became the first woman from Ukraine to make the Australian Open quarter-finals, setting up a clash with Mertens.

The fourth seed took less than an hour to see off Denisa Allertova 6-3, 6-0.

Prior to this year, Svitolina had never gone past the third round of this slam, but the 23-year-old is now among the favourites for glory.

"It's more pressure but it gives you confidence."

- @ElinaSvitolina on her title as one of the favourites to take out the #AusOpen pic.twitter.com/zIv5XWk9p7

The Belgian, who is yet to drop a set, has started the year in fine form, having defended her title in Hobart.