Australian Open: Djokovic was a god to me – Medvedev gracious after final defeat

Melbourne, Feb 21: Daniil Medvedev was gracious in defeat to an inspired Novak Djokovic at the Australian Open final on Sunday (February 21).

A contest billed as a potential classic was over in one hour and 53 minutes as Djokovic claimed a ninth title in Melbourne and 18th career major.

The world number one, who lost to Medvedev at the ATP Finals last year, triumphed 7-5 6-2 6-2 to extend his record to nine victories and zero defeats in the final of this tournament and close to within two grand slams of Rafael Nadal and Roger Federer. 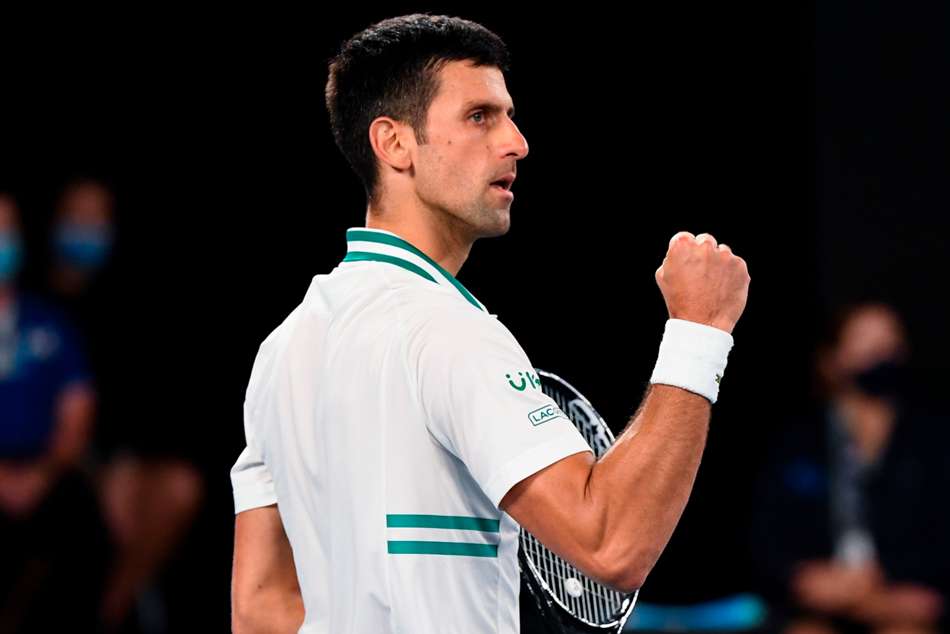 Medvedev was disappointed he could not prolong the contest but had nothing but praise for Djokovic on and off the court, a player he described as "a god to me".

The Russian said: "I first practiced with Novak when I was like 500 or 600 in the world in Monaco and he was already number one, he'd just won Wimbledon. I thought, 'There's no way he's gonna speak to me.' The guy was a god to me. 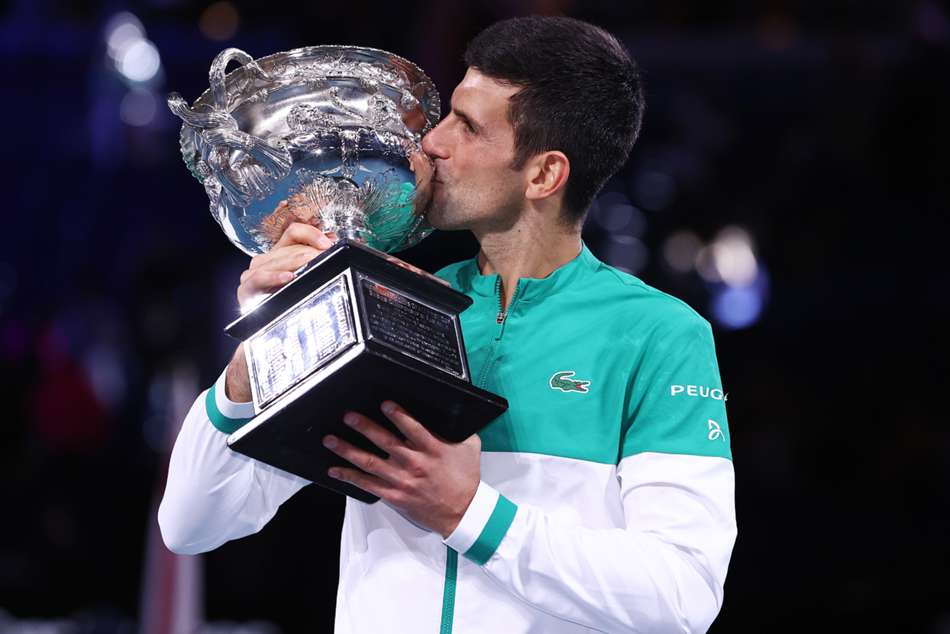 Australian Open: More Melbourne magic for Djokovic – a look at his nine titles

"I was really shy. He was talking to me like I was a friend. He's never changed, whether I'm 600 in the world or four in the world, he's always been a great sport and a great friend.

"I really wanted to make this match longer and more entertaining for you. Today was not the day."

Djokovic was similarly full of praise for Medvedev, who had been on a 20-match winning streak heading into the final.

The Serbian fully expects Medvedev to become a major winner in future, although he hopes to add a few more to his collection first.

"You're a class act, a great guy," Djokovic said. "We used to spend more time together. You're not calling me any more in the last few years! But it's nice you're thinking good things about me.

"I really like Daniil off the court, but on the court, he's definitely one of the toughest players I faced in my life. It's a matter of time before you're holding a grand slam, for sure, if you don't mind waiting a few years!"

After a difficult build-up to the tournament, in which Djokovic lobbied for an easing of certain restrictions on players forced to quarantine in hotels after arriving in Australia, he credited authorities for ensuring a smooth running of events in Melbourne.

"There are a lot mixed feelings about what happened in the last month or so, but I think in the end it was a successful tournament for everyone," he said.

"It wasn't easy, it was very challenging on many different levels, but they [Tennis Australia] should be proud of themselves for what they put together and allowing us to come to Australia.

"I'd like to thank the Rod Laver Arena. I love you each year more and more. The love affair keeps going."