Miami, March 24: Alexander Zverev was stunned by David Ferrer at the Miami Open as Marin Cilic and Stan Wawrinka also made second-round exits on Saturday (March 23).

Ferrer turned back the clock in a huge upset, edging last year's runner-up Zverev in three sets at the ATP 1000 event.

Cilic and Wawrinka were also beaten on a day when seven of the 16 seeds in action were eliminated. 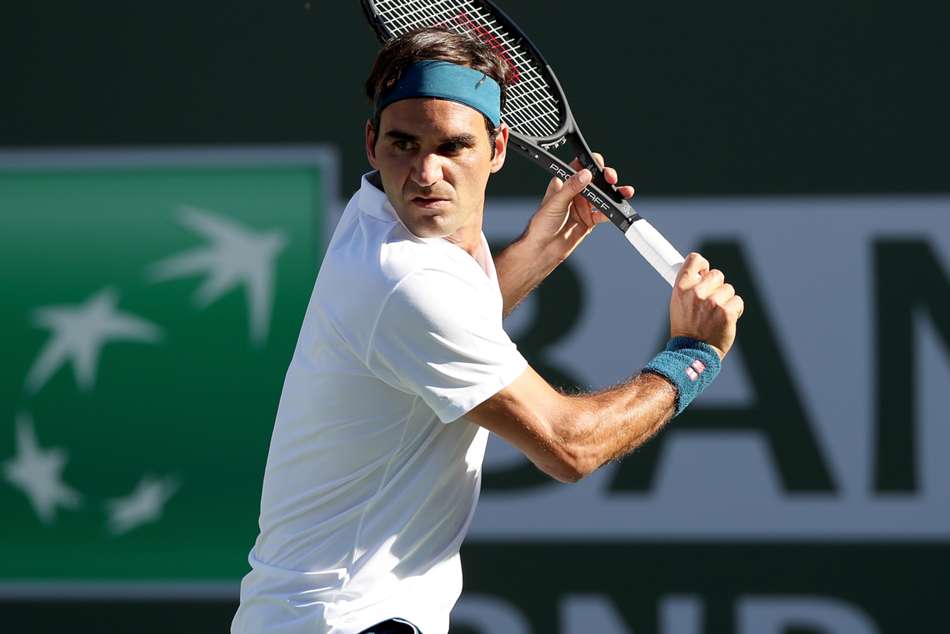 Roger Federer only narrowly avoided being one of them

It was Ferrer's first win over a top-three player since 2014 and ended his four-match losing run against Zverev.

Turning 🔙 the clock! ⏰@DavidFerrer87 defeats No. 2 seed Alexander Zverev to move into R3 at the #MiamiOpen! 💪 pic.twitter.com/Kf9wOd7tp9

It was a day of upsets in the men's draw as grand slam champions Cilic and Wawrinka exited in contrasting fashion.

Cilic, the ninth seed, went down to qualifier Andrey Rublev 6-4 6-4, continuing what has been a poor start to the year for the Croatian. Cilic holds a 4-4 win-loss record in 2019.

"One of the points of the tournament so far."

Despite the defeat, @stanwawrinka produced some magic at the @MiamiOpen

Steve Johnson, Karen Khachanov, Diego Schwartzman and Guido Pella were the other seeds to fall.

A three-time champion in Miami, Federer survived a huge test from one of this year's form players in Radu Albot.