New York, April 2: Ronda Rousey is perfect for WWE because of her humility and respect, according to legendary commentator Jim Ross.

The first UFC women's champion, Rousey has held the RAW women's championship since August and will close Wrestlemania by defending her title in a triple threat match against Becky Lynch and Charlotte Flair, daughter of hall of famer Ric Flair. 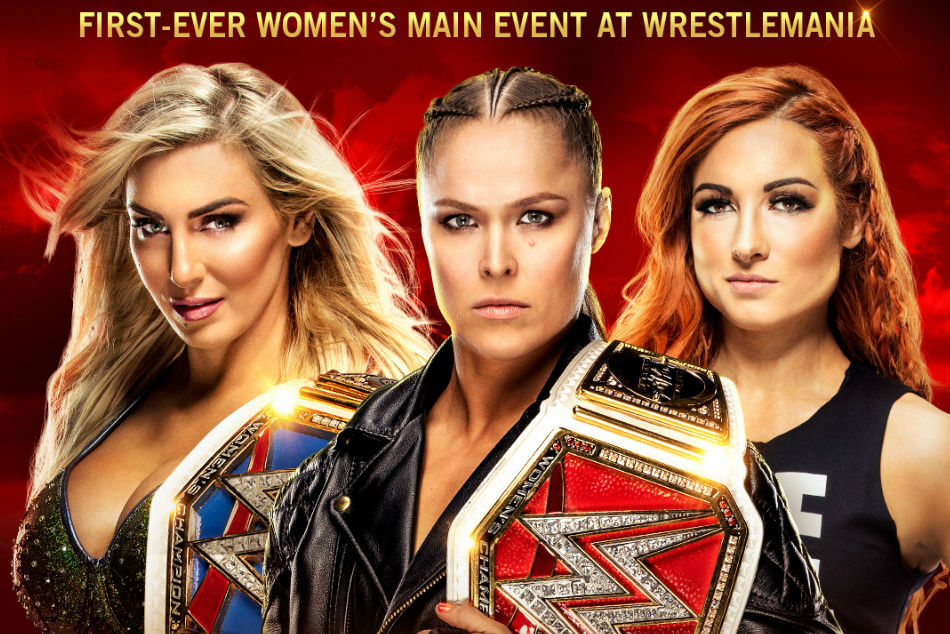 And Ross believes Rousey's switch from UFC has played a major role in transforming the WWE's women's division.

"Ronda was a unique character in the fact that she's been a wrestling fan for many, many years. She's extremely talented as we all know, she's got charisma, she likes doing it, you can tell she's having fun," Ross told Omnisport.

"She's enjoying her life right now, she's living out her fantasy. She's having fun in a new world that's challenging for her. She brought a lot of new eyes and curiosity seekers to the WWE, they may have tuned in to see Ronda out of curiosity but they saw everybody else as well.

"Once you see a Becky Lynch or a Charlotte (Flair) or Asuka to name a few, you discover that the women's division of the WWE is not a one-trick pony.

"Rousey is an attention-getter, she's the biggest star of movies of UFC fights, all that stuff. Ronda's the biggest star of the women's division but she's not singing a capella either, they've done a real good job of developing other talent. She was the name that everybody knew that created an interest in the division.

"I thought she had the greatest career debut in the ring that I'd ever seen. She's very coachable, she has a high motor and I have all the respect in the world for her.

"She has the one thing that guys of my era look for, that's respect, she respects the business, she respects her peers and some people in her position, with everything that she brings to the table, might not be as humble and as respectful as she is. She's perfect in that regard."