Birmingham, March 7: India's Saina Nehwal and Kidambi Srikanth made a winning start to the All England Championship, notching up straight-game victories in the women's and men's singles competition. 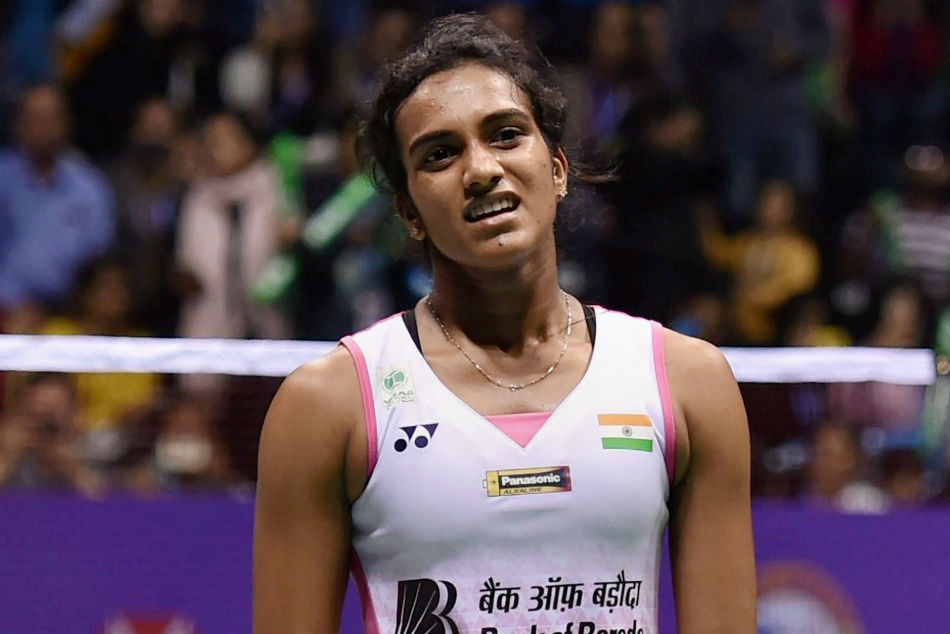 PV Sindhu knocked out of All England Championship

In the next round, Saina will take on Denmark's Line Hojmark Kjaersfeldt, while Srikanth will face Asian Games gold medallist Jonatan Christie.

"I really enjoy it a lot, it's something every player looks up to and the challenge is even more tougher than regular Super Series events," Saina, an Olympic bronze medallist, said after progressing to the next stage.

"Everyone wants to have that trophy but, as I said, you have to play your natural game to be the best and can't really put pressure on yourself that you have to have it. If it is in your destiny you will definitely get it, but the challenge is to give your best and beat the best players," she added.

.@NSaina stormed into R2 of #yonexallengland; she defeated Kristy Gilmore 21-17 and 21-18 in 35 mints dual. Saina will face-off with @LineKjaersfeldt from 🇩🇰 later in the evening. All the best, girl! 👍💪🔥#IndiaontheRise #YAE19 #badminton pic.twitter.com/TOl2GQ2oCo

B Sai Praneeth also made it to the second round and will face Hong Kong's NG Ka Long Angus. Sameer Verma squandered a first game advantage to go down fighting 21-16, 18-21, 14-21 to former world champion and world no 1 Viktor Axelsen of Denmark, bowing out of the tournament.