Ashwin the all-rounder has been a huge asset, says Miller

Mohali, April 17: Kings XI Punjab batsman David Miller has praised his captain Ravichandran Ashwin for his all-round skills, saying the wily operator has been a huge asset for the team.

Ashwin and opener KL Rahul played pivotal roles as Kings XI produced a superb all-round performance to script a comfortable 12-run win over Rajasthan Royals in a second leg IPL clash to bring their campaign back on track on Tuesday (April 16).

Rahul hit a 47-ball 52, while Ashwin (2/24) smashed 17 off four balls in the last over and then took two crucial wickets as KXIP bounced back after successive losses in the last two matches to record their fifth win this IPL.

The @lionsdenkxip Skipper @ashwinravi99 is the Man of the Match for his bowling figures of 2/24 and a quick fire 17* off 4 deliveries. pic.twitter.com/IYS3Pa3QPX

The South African said that it is not just with his bowling, but Ashwin has also chipped in with useful contributions with the bat putting the team in good positions.

"His bowling has been extremely good. His economy rate has been really low and he's got wickets as well".

"He has been a huge asset in our bowling department and again tonight he bowled really well and it was great performance leading from the front."

The other spinner Murugan Ashwin also bowled well, earning a scalp besides giving away 24 runs from his four overs.

"We tried to use big side of the boundary to advantage. Both Ashwins bowled extremely well, they kept us in the game in that middle period... Rajasthan needed 50 odd in the last three overs, but our bowlers did their job and we are happy with that," said Miller.

He said that it was an overall good team performance with contributions in all the three departments of the game. 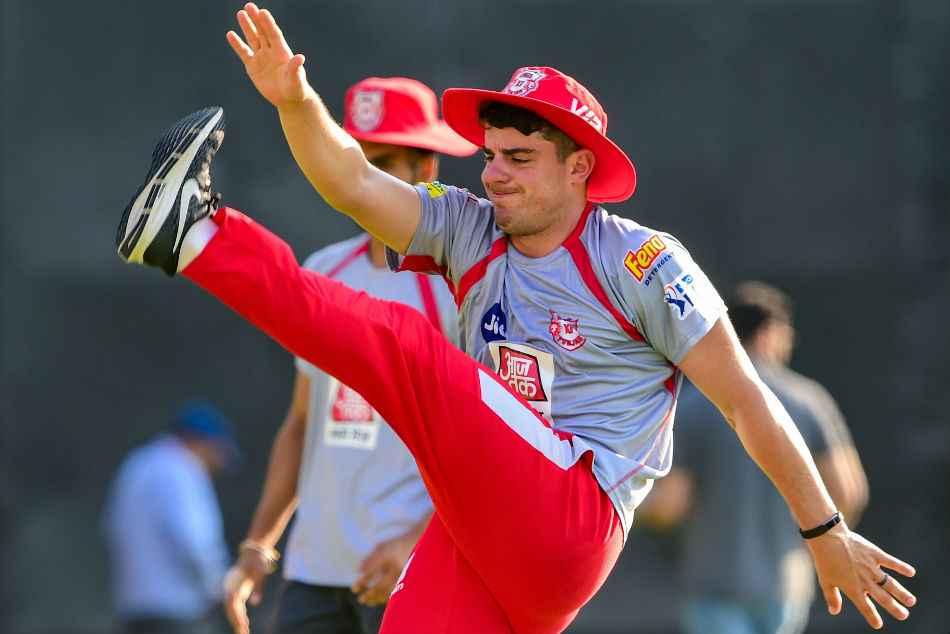 While Henriques, who was set to make his KXIP debut, injured himself during warm-up before the game against Rajasthan Royals, Aghanistan spinner Mujeeb hurt his shoulder in the match.

Asked when you see a player getting injured just before the World Cup, does it affect a player mentally, Miller replied, "I think it's always going to be there.

"Nowadays, there is so much cricket throughout the year, so you have to put that aside, that's how we train, stay nice and fit and make sure that you are in a good physical condition, it is what it is.

"Unfortunately, it is part of the game if you are going to get injured, you don't want to see someone get injured. I don't know how Moises is at the moment. We will have to wait and see and hope he recovers quickly because there is still some important games coming up in IPL," Miller added.