Bangladesh have long way to go in T20 cricket: Mahmudullah

Nagpur, November 11: Bangladesh captain Mahmudullah lamented that his team is not learning from its mistakes and still "have a long way to go" in T20 cricket.

Bangladesh have come close to a victory on many occasions but have failed to cross the line, especially against top teams like India losing the T20 series 1-2.

"We have a long way to go in T20 cricket. We don't have big hitters. We have to be dependent on our skill hitting. So we are working on our game sense and become more consistent mentally," said Mahmudullah following the 30-run loss to India in the series decider.

"As a batting unit, if we can improve then we will have more chances to win," he added. 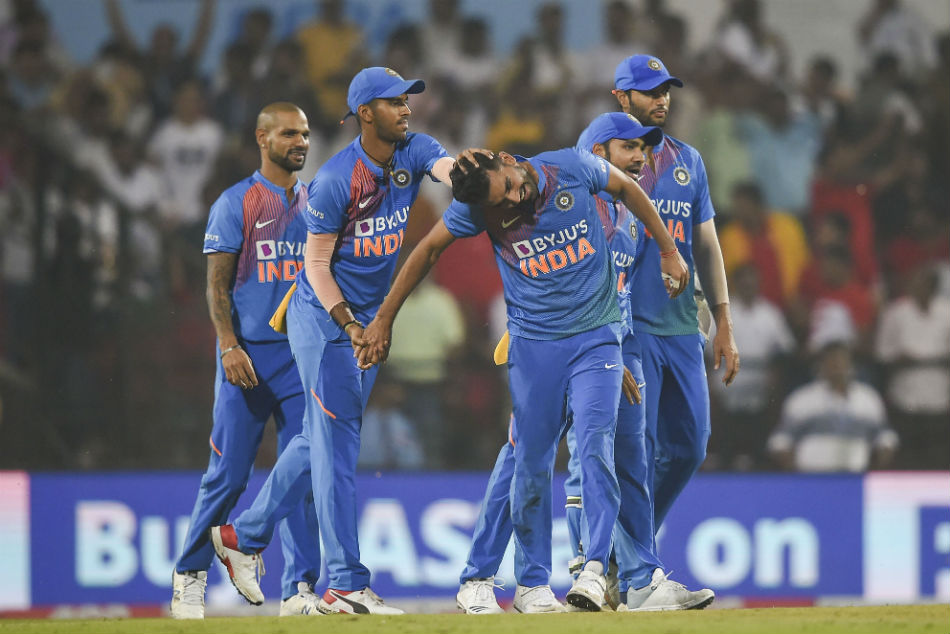 Needing 50 runs off the last 30 balls with six wickets in hand, Bangladesh were on course for a memorable series win in Nagpur on Sunday (November 10) but lost wickets in a heap to blow it all away.

"I am not sure whether it was composer or not. But if you see, we did similar kind of mistakes probably in few games in recent times. That's where I think big teams are quite good and very consistent in these situations and they can chase down this sort of total.

"Having said that, the wicket was very good to chase on. Our bowlers did a very good job to restrict them to 174. We just didn't finish well." 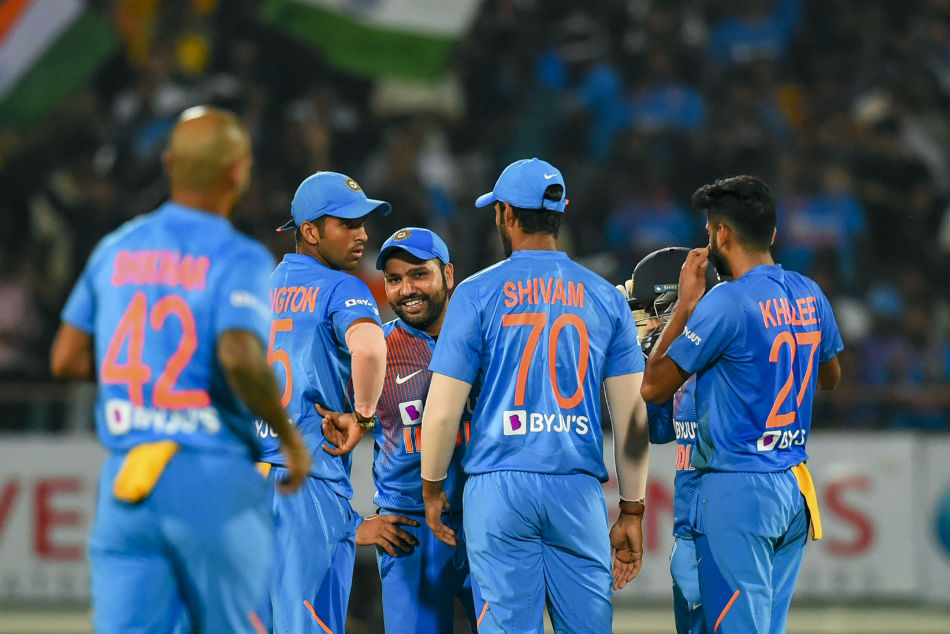 Not many expected Bangladesh to take the series right down to the wire, especially in the absence of senior players Tamim Iqbal and the suspended Shakib Al Hasan.

"If you analyse these three games, I think we played good cricket. But T20 cricket is such a format, if you lose momentum it's very hard to get it back. We were very close in this game but as we lost 3-4 wickets in 6 or 7 balls and that's the crucial part of that game," said the skipper.

Mahmudullah admitted the experienced hands like him and Mushfiqur Rahim should have take the team over the line after rookie opener Mohammad Naim took the game deep with a brilliant 81 off 48 balls.

"I can't blame Mushy. He won us the game in Delhi. So you can't say he failed miserably. Yeah, if you say about today's game, yes we failed. That I agree." 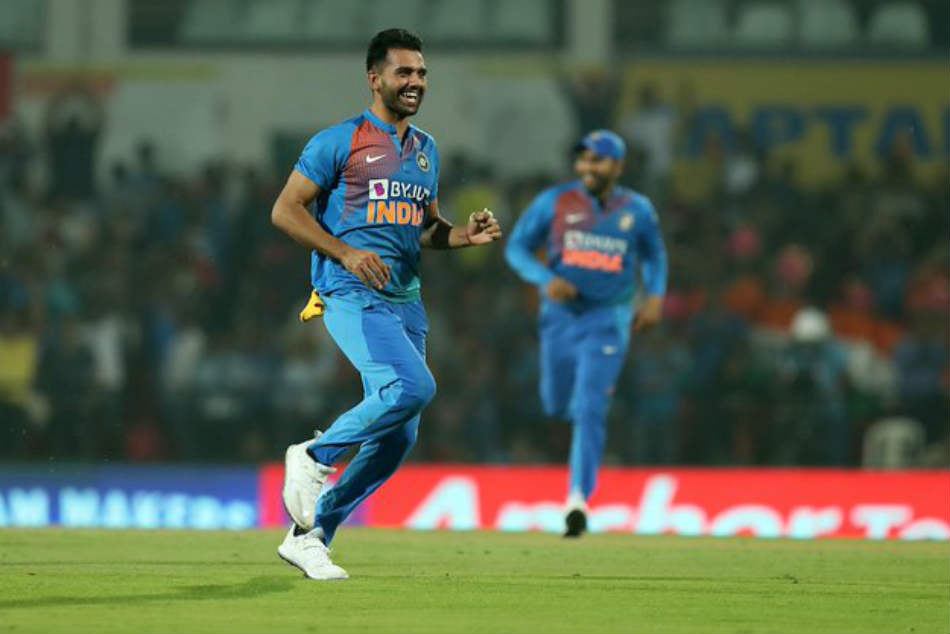 He picked out the performances of opener Naim, pacer Al-Amin Hossan and spinner Aminul Islam as positives out of the India series.

"Al Amin was brilliant. I think he is one of the best T20 bowlers from our country. I personally feel that. International or domestic cricket, he is always a consistent performer.

"Naim's innings was beautiful to watch. I am feeling bad that we could not finish it. That's why I have more regret. Because he batted so well. We should have finished it for him."

Their frontline pacer Mustafizur Rahman went wicketless in the three-match series but Mahmudullah backed him to come back stronger from this setback.

"I think every player faces such a time when in four, five or six matches, you can't perform as your team expects. We all know that he is a champion bowler and sometimes as a team we expect more from him."

"He is concerned about his form but I don't think he needs to take a break or be dropped. You have to support a champion bowler, he is our match winning bowler. When he will return to full rhythm, Bangladesh will win matches," added the captain.