India vs South Africa: Be ready to face whatever is thrown at you, says opener M Vijay

Cape Town, January 3: Flexibility is the key while preparing for a difficult assignment and that's precisely the reason why senior opener Murali Vijay has done his homework with an "open mind" compared to his previous tours of South Africa. 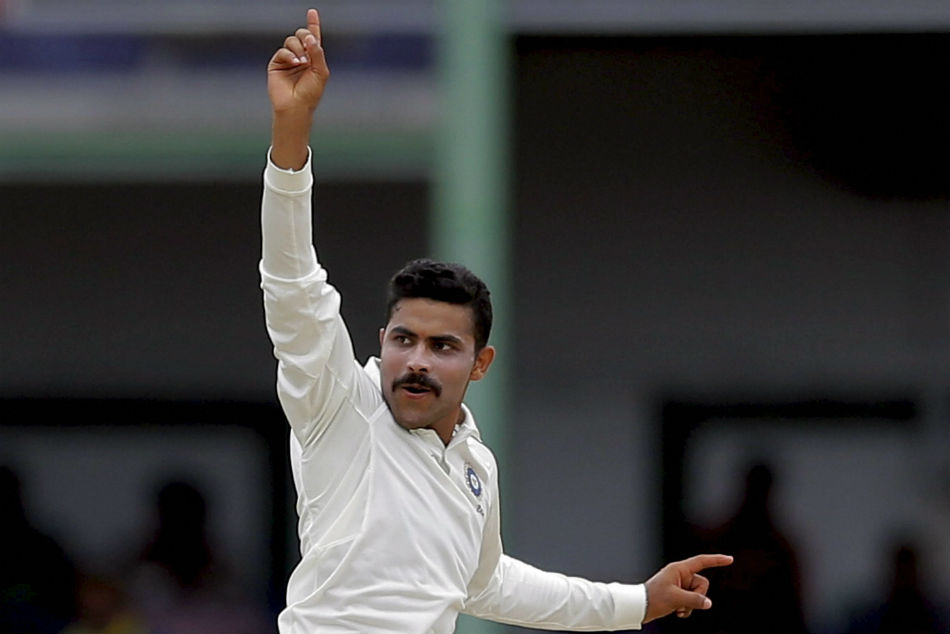 Jadeja down with fever

"I am preparing myself to be a little more open-minded than I was last time. You cannot have a set pattern. You cannot go into a Test thinking that you are going to leave so many balls. You also have to be in a frame of mind to score runs," Vijay said during a media interaction after the team's training session here on Wednesday (January 3).

"If they bowl in good areas, then you have to try and counter that and come out stronger as well. These are the things I think which will be critical for us to move forward.

"I just want to go out there and whatever is thrown at me, I just want to play my 'A' game and do well for my country," Vijay added.

The bouncy tracks of South Africa have been the talking point of India's upcoming Test series but Vijay reckons that managing the bounce is easier for an opener compared to swing where a batsman tends to lose his shape.

The pitch at Newlands has liberal covering of green, promising good bounce and carry throughout the game.

"It is quite green. I don't know how it is going to behave on day one. For an opening batsman, swing is more difficult to face than bounce. Personally, I think I am able to manage bounce more. If the ball swings around, it is difficult for any batsman to keep his shape," he said.

Vijay feels a certain x-factor is required to succeed in South Africa.

"Once I played Test cricket here, I realized it is pretty challenging for the opening batsmen here. The seam movement and bounce in these conditions is pretty exciting for openers to go out there and perform against. It is difficult but at the same time, you get to learn a lot as well.

"If you have some x-factor in your game, you can use that in a match situation the next time," said the Tamil Nadu batsman.

.@hardikpandya7 grinding it out at the nets #TeamIndia #SAvIND pic.twitter.com/9CK7HEDrW6

India have not played a practice game ahead of the Test series, which starts January 5, but Vijay is happy with the kind of preparation he has had.

"Personally, I am okay with anything," he said. "Everybody knows what they need to do. The individuals know what exactly are the areas they need to work on. They have been perfect practice sessions for us so far and we are looking forward to the game now."