New Delhi, Dec 29: India seamer Bhuvneshwar Kumar is not sure when he will make a comeback to competitive cricket as it is yet to be ascertained whether a surgery is required to treat his sports hernia.

The senior seamer, who is expected to be out for an indefinite period of time, doesn't want to blame the National Cricket Academy for allegedly bungling his rehabilitation. He, though, is a bit surprised as to why his hernia couldn't be detected earlier.

"World T20 is still good nine months away. I am not thinking about that. The first thing is getting fit and I don't know when I will get fit," Bhuvneshwar told PTI in an exclusive interview. 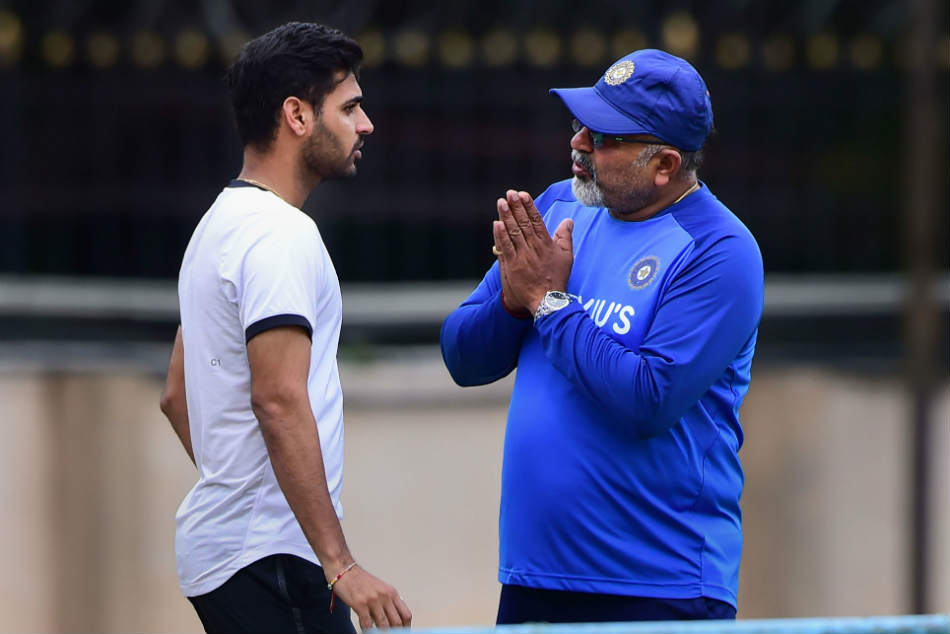 Asked about the NCA's role, the 29-year-old was predictably defensive and said it's best the BCCI brass deals with it.

"It's up to BCCI as to how they are going to take it. They must have had a chat with the NCA.

"NCA must have tried their best but I don't know what went wrong and why they couldn't diagnose. Still, I am not the right person to comment on that as it might say something else and BCCI will come up with something else," said the Meerut man, who played 21 Tests, 114 ODIs and 43 T20 Internationals. 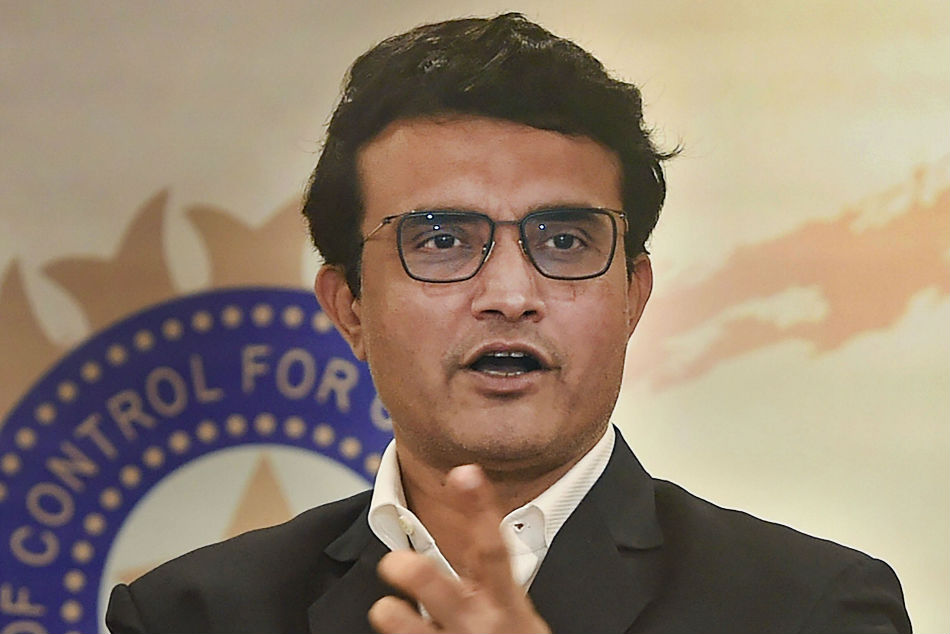 Bhuvneshwar also offered a dead defence when asked if players are wary of going to the NCA. "It's an individual's responsibility or wishes whether he wants to go to the NCA or not."

On his recovery process, he said that he is waiting for the doctor's appointment, after which a clearer picture could emerge on the need for surgery.

"There is no surety of surgery, but generally, the standard procedure in case of a sports hernia is surgery. But we still need to make an appointment and I am not sure where it's going to be. But we are trying to get it as soon as possible.

"Till I consult a doctor, can't say when will be the comeback as it will depend on the diagnosis and treatment plan."

Bhuvneshwar, after being out due to side strain post the tour of the West Indies, had made a comeback against the same side in the T20 series earlier this month before being sidelined again.

"Injuries can be frustrating at times but I am not at all heartbroken. It's part and parcel of our journey. I was in good rhythm against the West Indies. "I want to be back at my best but as I said I don't know what will be the treatment like. So whatever the doctor says will go with that thing only," he said.

He was also asked if it will be a direct battle between him and the other injured seamer Deepak Chahar (stress fracture) for a berth in the T20 World Cup in Australia.

"When I get fit it will be about performing. So I am not thinking about who all will be there. Thinking about selection is not in my hands and it's not my job also. My job is to perform and I will do that," his answer was a matter of fact.

The forced break had given Bhuvneshwar time to indulge in the little joys of life that a busy international cricketer finds difficult to do.

"I am spending a lot of time with my family and as you play and travel a lot, you miss out on family time. Go out with family, do the small things that make us happy," he said.

He has been a brand ambassador of noted sports goods manufacturers Asics and thanked them for providing the perfect bowling spikes required for fast bowlers.

"It's been two years and it's been very good so far using Asics bowling shoes. It's very difficult to get good shoes and being a fast bowler it's a necessity as poor quality of shoes can get you injured," he said.