Brian Lara not concerned with duration of Test, wants result

Mumbai, March 9: West Indian batting legend Brian Lara is not concerned about the duration of Test matches as long as they are producing results. Lara, who holds the record for the highest individual score in Tests (400 not out), also said that the Day/Night Tests were an "attraction" but not the way forward to popularise the longest format of the game.

Asked about his take on four-day or five-day Tests, Lara told PTI, "My only (thing) from Test cricket is that everyone that watches cricket knows the game is going to end in a result, that in itself will peak in interest."

"If it is five days, four days, it doesn't matter. If every game is going to end in a result in some way or some form, I think the interest is going to be created on the first day, on the last day, as long as people know that," added Lara, who has a staggering 11,953 Test runs from 131 matches. 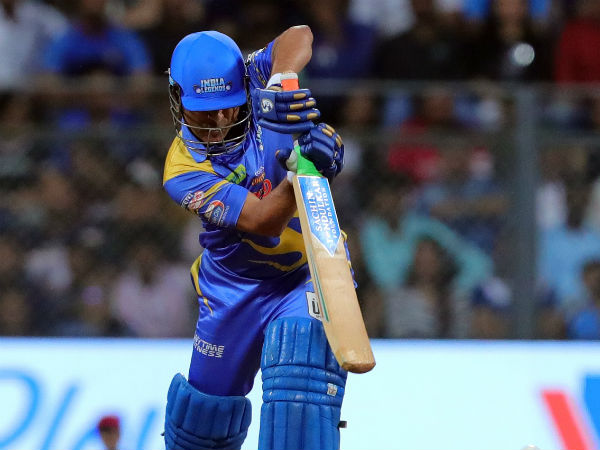 Lara, who is leading the West Indies Legends in the Road Safety World Series, spoke on the sidelines of a training session here. Iconic batsman Sachin Tendulkar and India skipper Virat Kohli have openly come out in support of having five-day Tests.

The stylish left-hander, also a former West Indies captain, stressed that a result would keep people's interest in the longer format of the game. 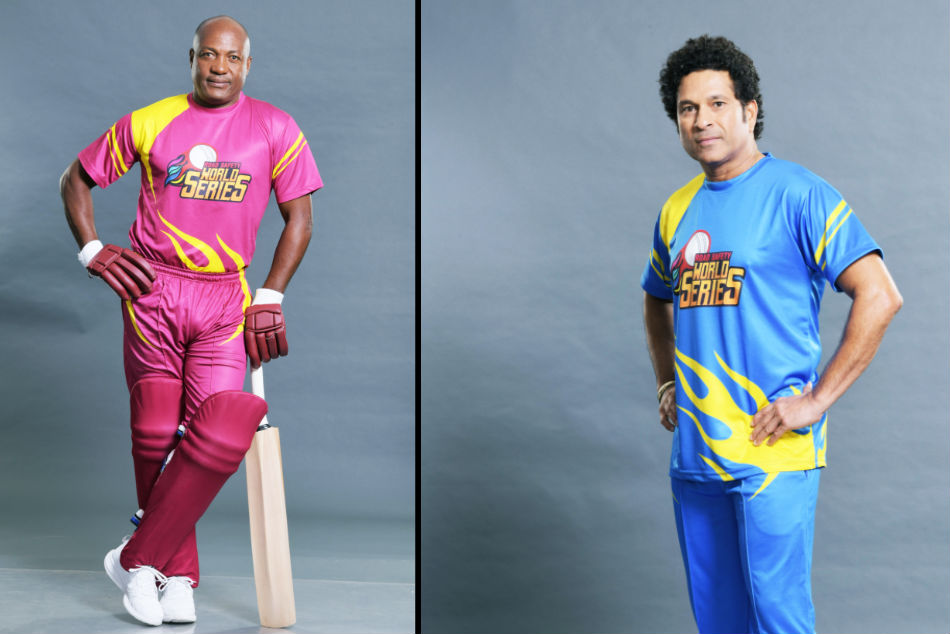 "You listen to (an) American talk, that is something we hear always, you play for five days and sometimes you don't have a winner, that could be a little bit of (an issue). A winner in every game should be possible," he added.

"I think it (Day/Night Tests) is an attraction, but I don't think it is a way forward (for) the game. I don't think that's going to bring anybody back. I think it (Test cricket) is something that has gone away from a couple of generations and we need to get it back from a very early age.

"Maybe the ICC or Governing Body is shifting towards T20, maybe little bit less concerned about Test cricket, but that is their modus operandi and I have no clue. I just know for me when you see a good Test match it is very special," he said.