CAC to potential selectors: How will you handle Dhoni's future, Kohli's stature? 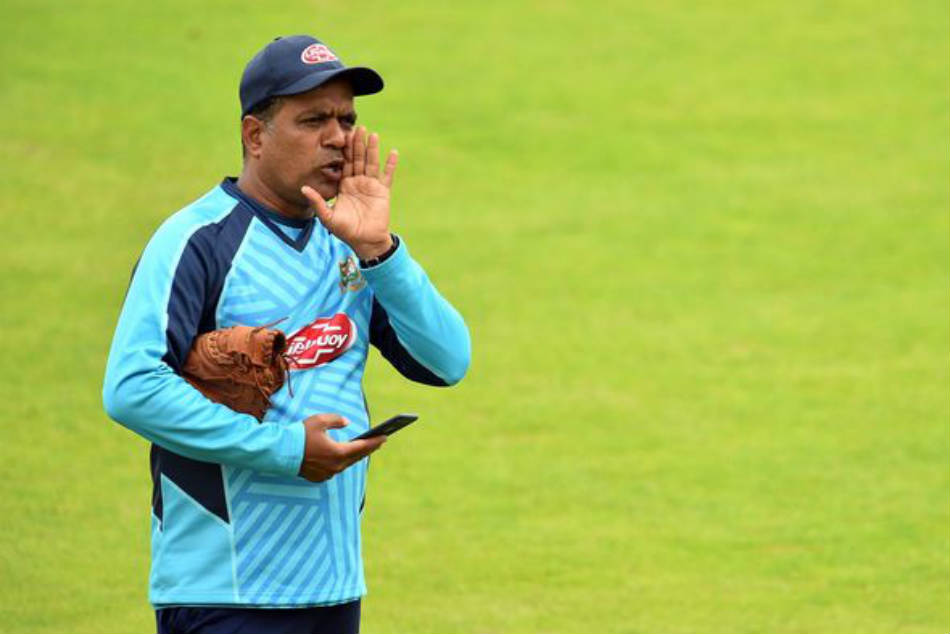 Five candidates --Laxman Sivaramakrishnan, Venkatesh Prasad, Rajesh Chauhan, Sunil Joshi and Harvinder Singh was asked a common question on Dhoni, who has not played since the World Cup semifinal loss to New Zealand in July. However, the former skipper will lead Chennai Super Kings in the IPL beginning March 29.

"Yes, the CAC had one common question and that was about their call with regards to Mahendra Singh Dhoni and whether they will select him for T20 World Cup," a senior BCCI official told PTI.

Eventually, Joshi and Harvinder were named the two new selectors in the five-member panel. It is understood that the new BCCI regime wants the selection committee to have a clear cut stand on Dhoni's international future.

"Dhoni is both a sensitive and tricky issue and that's why the question needed to be asked," the source added.

A few of the candidates were also asked whether they are "only looking at the chairman's post" or they would be happy to become just a selector. While Sivaramakrishnan was a strong candidate, it is learnt that CAC was not sure if he would have been ready to serve only as a selector under the chairman.

As pointed out by Lal himself, Joshi did not have any issues in working with anyone else at the helm. A shuffle in the selection panel is due in September when the tenure of Jatin Paranjpe, Devang Gandhi and Sarandeep Singh ends. "We liked his straightforward attitude," Lal said after the interviews in Mumbai.

Lal was also asked if Virat Kohli being a strong captain was considered while picking the panel and he said both Joshi and Harvinder had the "best answers" on this particular topic. "We have this factor the most in our mind. Our captain is a high performing player. We have kept it in mind that we find somebody who can communicate with him, because in the end it is the captain, who has to run the team.

"Captain matters a lot to the team and so it is important on how you communicate with him. What is gone is in the past, the two selectors that we picked had the best answers on this topic."