Bengaluru, February 23: Cricket Association of Bengal president and former Indian skipper Sourav Ganguly wrote to the BCCI about practical difficulties in amending the constitution of state associations and incorporate all Lodha-recommended reforms.

BCCI secretary Amitabh Chaudhary had sent a mail to all state associations enquiring about the constitution change, and informed that 13 units have decided to comply and filed an affidavit in that direction. 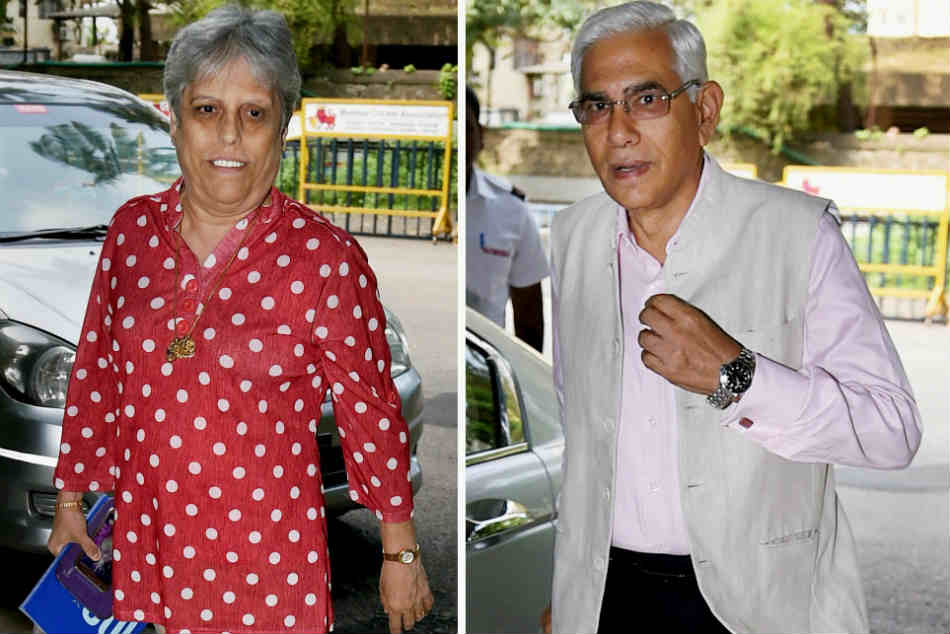 Ganguly, in a communication to BCCI wrote: "I beg to state that at the SGM held at Cricket Association of Bengal, it was agreed by the members that in line with BCCI decision, affidavit will be filed in court addressing the honourable Supreme Court about difficulties in implementation of the order at state and BCCI level.

"The members at the Special General Meeting had taken a decision and it would take another SGM to address the issues mailed by you to the respective associations," Ganguly wrote.

"We received your mail last week and there was no time to call another SGM to update the members of the new issues and then take a decision on it," Ganguly said.

Ganguly concluded by saying that due to time constraints at the moment "we will be unable to give any decision on the clauses mentioned by you in your mail, within stipulated time, as it will be against the constitution of the association, in regard to such a matter which affects everyone concerned".