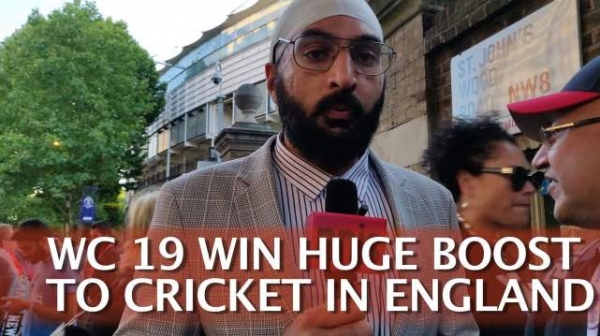 London, July 15: England should have been awarded five runs, not six, when Ben Stokes inadvertently deflected a throw to the boundary in Sunday's epic Cricket World Cup final.

An apologetic Stokes earned six runs when he accidently nudged the ball for four as he lunged to complete a second run in the final over of England's innings, helping the hosts to tie the match with New Zealand and reach a Super Over. 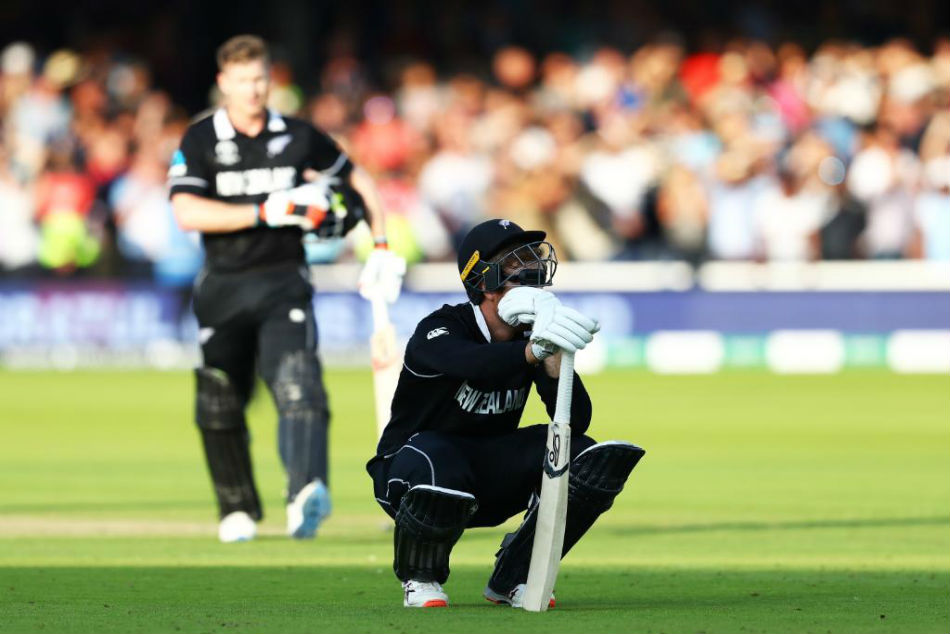 England subsequently won due to their superior boundary count, but Simon Taufel says the Lord's umpires made "a clear mistake".

The MCC laws state additional runs to the boundary can only be awarded if the two batsmen have crossed at the time of the throw.

Stokes and team-mate Adil Rashid had completed one run but had not crossed a second time when Martin Guptill launched the ball back towards the wicket, meaning five runs should have been given.

Rashid would also have been on strike rather than star man Stokes.

Five-time ICC Umpire of the Year Taufel, part of the MCC laws sub-committee, acknowledged the error but had sympathy for on-field officials Kumar Dharmasena and Marais Erasmus.

"[England] should have been awarded five runs, not six," Taufel told FOX Sports. "It's a clear mistake - it's an error of judgment.

"In the heat of what was going on, they thought there was a good chance the batsmen had crossed at the instant of the throw. Obviously TV replays showed otherwise.

"You also have to watch where the batsmen are at that exact moment.

"[But] it's unfair on England, New Zealand and the umpires involved to say it decided the outcome."